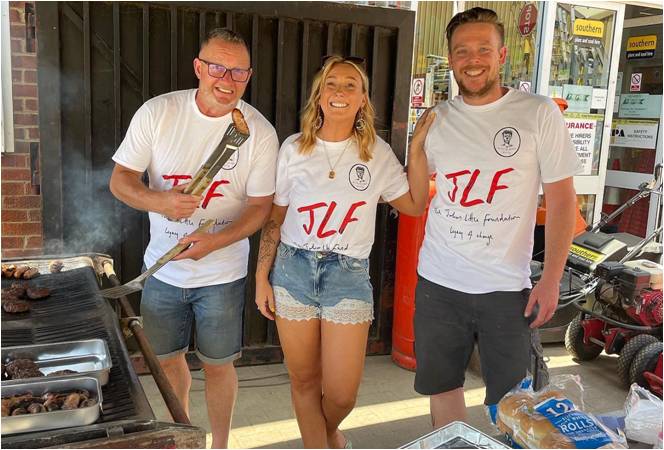 On the hottest day of the year with temperatures reaching up to 33 degrees, Southern Plant’s charity BBQ in support of Men’s Mental Health Week wasn’t the only thing cooking!

Lots of people came to show their support despite the scorching sunshine and between both depots (Henley and Brackley) they raised a total of £517.30.  The event was support Julius Little Foundation. The Julius Little Foundation has been created in memory of Julius Little; a caring, compassionate and perhaps most importantly to him an artist and fashion icon.  Julius himself suffered with anxiety and depression and sadly took his own life in June 2019, aged 20. His family created the foundation in order to help those struggling with mental illness just like Julius did.

Phoebe Young from Southern Plant said “Being a male driven industry working within Plant and Tool Hire we feel it is imperative to support charity’s and forward movement within how Men’s Mental Health is received and supported.

“We chose to support the Julius Little Foundation this year as the cause really speaks for itself. 1 in 4 of us will battle with our Mental Health at some point in our lives and it is so important for us to spread not only awareness but also show a united support in helping anyone with getting the help they need.

“Julius’s foundation has been created by his loving family after his loss and we felt honoured to be able to support such a meaningful cause and contribute in raising as much as we could to help support Julius’s cause.”

“We also will continue to help charity’s as and where we can as it was always something that was incredibly important to our Dad, the founder of Southern Plant, so it feels even more special to do so on his behalf, now he’s no longer with us.”

A special mention to our local butcher’s for their support too – Gabriel Machin in Henley-on-Thames and Smith & Clay in Brackley!

To donate to Julius’s Foundation and support a fantastic cause please follow the link here- https://www.juliuslittlefoundation.org/ 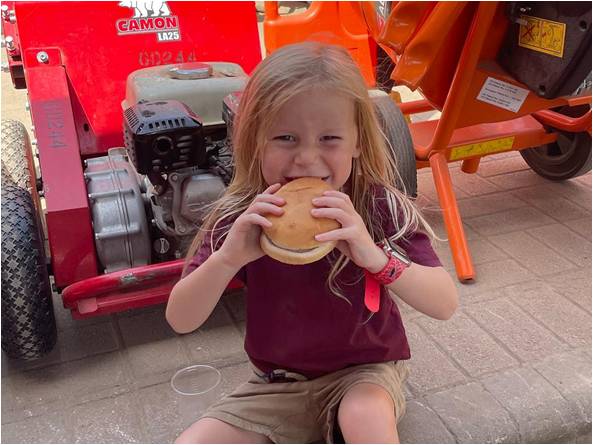 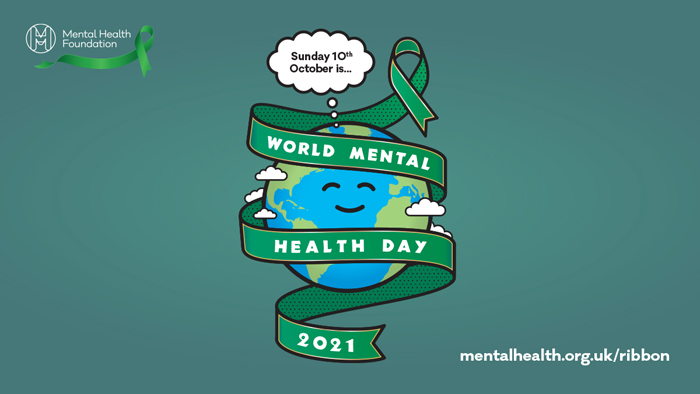 Mental Health Support is Just a Click or Call Away 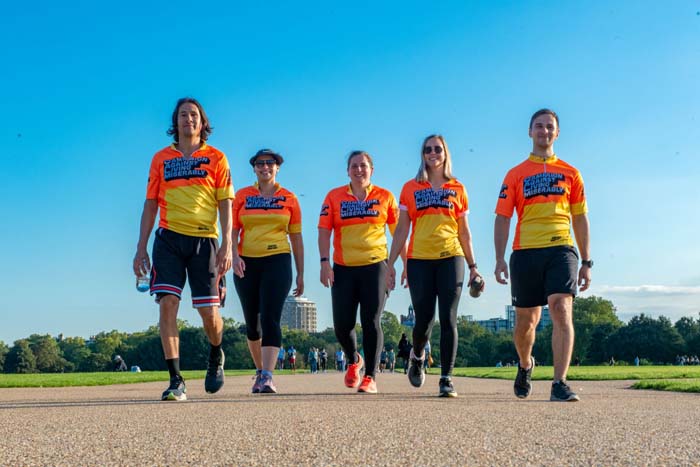 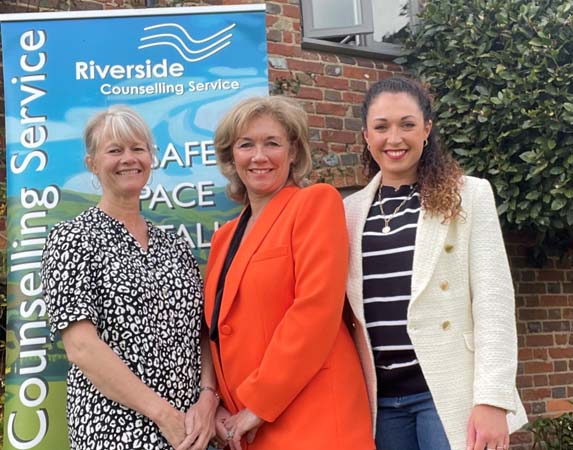 Rain Forces Henley to Settle for the Draw
Scroll to top