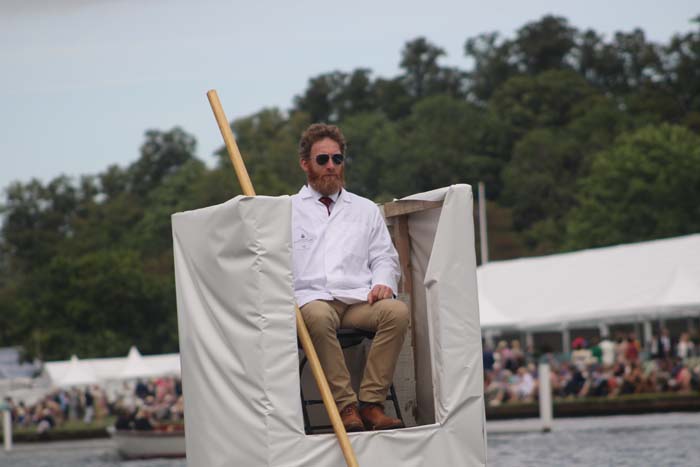 Patrick Taylor has been a Henley Royal Regatta Signaller since 2007. He is one of over 60 Signaller Volunteers that continue the age-old tradition of providing the Race Umpire with the standing of each race at marker points along the course.

“I joined in a memorable year in 2007, as they couldn’t put the stations along the course, so we had to signal from ‘tin fish boats’ and use flags instead. I decided to volunteer after another member at Stratford-Upon-Avon, where I rowed, said it might be something I would like to do, and put my name forward. I used to row in a four or a pair, but mainly scull now. I’ve never competed at Henley Royal Regatta,” Patrick said.

Patrick, a Chartered Building Surveyor, travels down from Stratford-Upon-Avon each day, leaving home normally at 5.45am to arrive at 7.15am before the first race at 8am. This year he might get a bit of a lie-in as the races aren’t due to start until at least 9.30am. Before each Regatta a crib sheet is sent to the Signallers as an aid memoir for the task at each station with their rota. This year Patrick is volunteering on Thursday, Friday and Saturday.

Stopping off for a Starbucks on the way, Patrick heads first to the Signallers’ area just inside the Stewards’ Enclosure. From there, he picks up a white lab coat if he’s on a position which can be seen from the Stewards’ Enclosure. Patrick explains, “I make sure I get a lab coat that isn’t too tight for movement. The reason we wear white is that we match the station and we don’t have any colour that would imply we were supporting a particular crew.” The signallers are then taken by boat or Umpire’s launch, depending where they are on the course, to their stations. “The mornings are the longest and by the end you might have knotted legs, but you can always make a phone call for a reserve if you need to go!” Patrick comments.

The Signallers rotate around the different marker points, such as the Mile or Barrier, as well as being stationed on the progress and boom stations (where Patrick is photographed above).

On the course marker points, Signallers pull up the lead crew board (either number 1 or 2 depending on which crew is on the Berks or Bucks side of the river), and count until the lead boat has passed (it is a different number count for different size boats) and repeat counting to this number to work out how far the crew are ahead of the second boat. They then pull the second crew board up and shout to the officials in the back of the Umpire’s launch the distance between the boats, followed promptly by radioing this through to the commentators. “You really need to concentrate and get this right especially now there is a live video stream,” Patrick says.

At the progress station near the finish line, the Volunteers move boards for each crew during each race, and when the race finishes they put the boards into a designated box, which need to be in the correct order and are returned to the office to be used for the scheduling of the next day’s programme.

Patrick has been a spectator at Henley Royal Regatta before but much prefers being involved as a Volunteer. “We get a completely different perspective of the races from our stations and get a great view of the race. You really get the feeling that you’re in the boat, and if you’re opposite Stewards’ the cheering is straight at you which is fantastic. It’s such a unique event and I love all the traditions.
Some things feel like you’re back in the 1920s/30s, even though the event has moved with the times. I think is a real privilege to be signaller and every year it is lovely to see everyone; it’s like another family,” Patrick says. 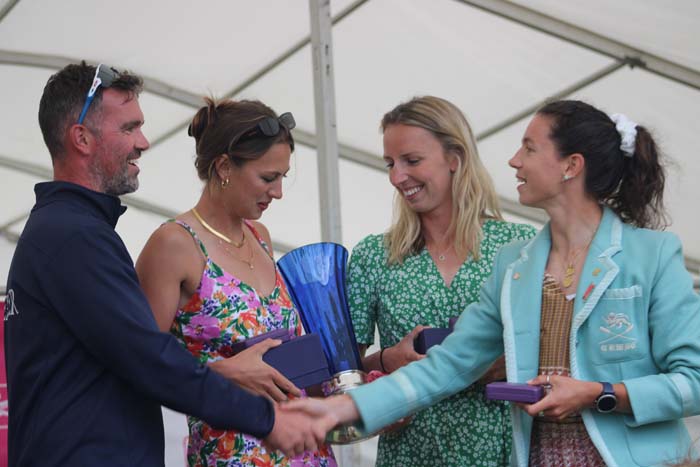 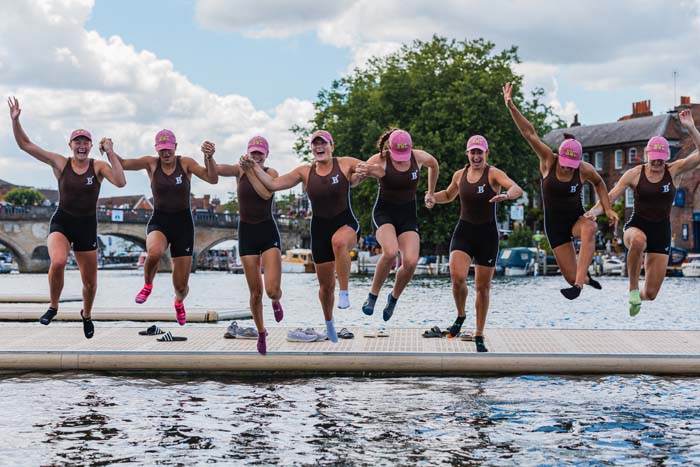 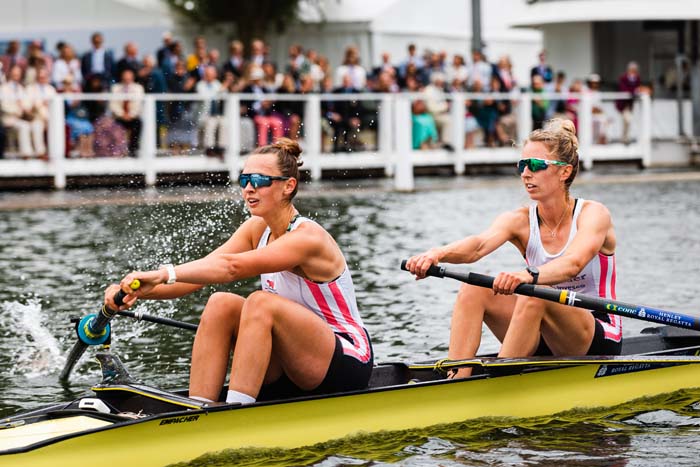 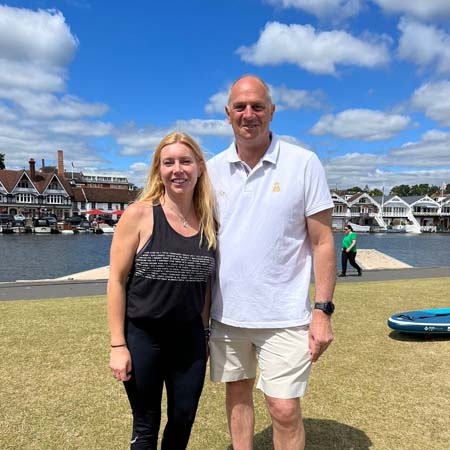 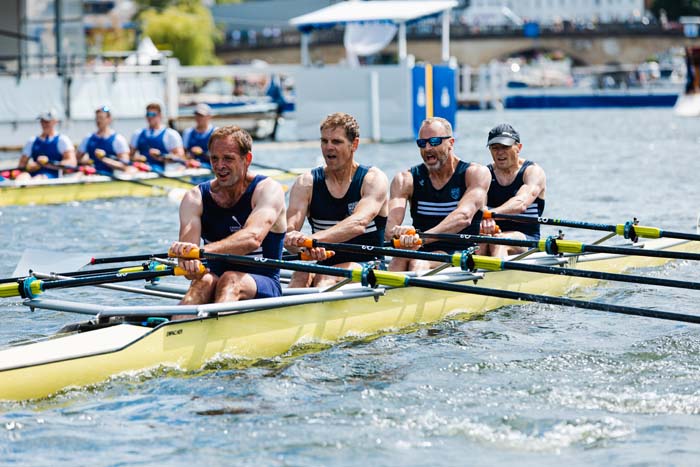 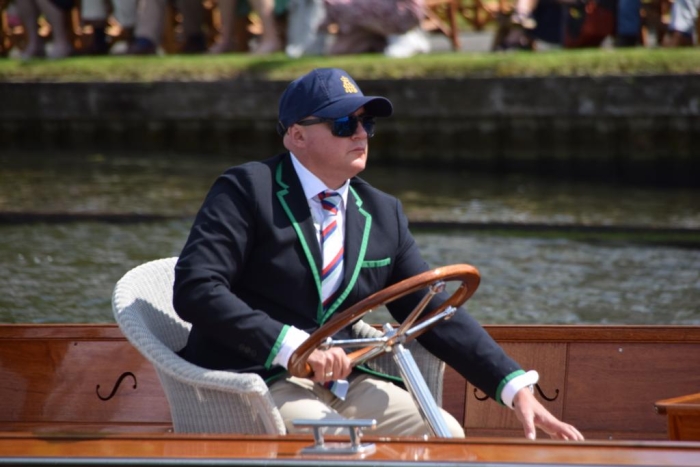 Dan Has the Best Seat in the House
0 comments

Sue Ryder to Offer Around the Clock Service Thanks to Former Mayor’s ...
Scroll to top