An almost regulation win over lowly Oxford propelled Henley to second spot in an increasingly congested top half of the table. Datchet, who beat Wokingham at Sindlesham, remain top by 15 points and just 7 points separate Henley from fifth placed Wokingham as High Wycombe ran out easy winners over Buckingham Town and Aston Rowant had to make do with the draw at Banbury.

And so to Jordanhill, looking its best, courtesy of the weather and vastly improved curatorship. Fielding a rather futuristic team, Henley won the toss and unhesitatingly chose to field, soon making inroads, Nugent clipping the top of off to remove Campopiano and Perera caught unawares by a lifter which he parried to Euan Brock at second slip, 13-2 in no time.

But Matthews and Tait dug in and things went a bit flat. After drinks at 15 overs, skipper Nugent brought on Adam Searle which did the trick and Matthews and Tait were history, the latter thanks to an excellent caught behind by Liam Hilditch putting in a composed and mature shift behind the stumps.

But Matthew’s departure had made way for Mohammad Ayub, once of Pakistan, who set about trademark unfussy accumulation during which, spectating Henley President, John Nelson, took one on the chin and was fortunate to retain his teeth. Hall and Ayub looked all set to take things to lunch without further loss only for Searle to trap Hall lbw at the third time of asking, which made it 82-5.

After lunch, Ayub and Swanepoel pressed on for a while, but Nugent’s return from the Pavilion End saw off Ayub and the last 5 wickets cost just 13 runs as Searle returned HCPCL career best figures of 6-53, Jupp’s scoreless departure featuring a spectacular telescopic arm catch by debutant Aakash Radhakrishnan at backward point.

In days of yore, it would have been time to start the car in the sure and certain knowledge that 142 would be achieved for a minimum loss of wickets. But times they are a changing, and the youth of Henley are cutting their teeth in the HCPCL. So all is not so cut and dried, and these occasions are attended by a certain frisson.

Early on, that frisson was in evidence as Archie Carter was adjudged lbw and Matt Rowe was caught behind. But Johnny Connell was in fluent and adventurous mode and when he tried once too often to hit it out of the park, debutant Radhakrishnan strode to the crease, nervelessly setting about the Oxford bowling from the get go. Not all of it was from the MCC coaching manual, more how England now like to bat in Test Matches, and it was jolly entertaining and afforded invaluable support to Hilditch who complemented his keeping with an attractive 47 which would have been an HCPCL maiden half-century had his penchant for sweeping not let him down.  At tea, Henley were 111-4 and the travelling support were infused with cautious optimism.

Which turned out not to be misplaced as Radhakrishnan surged on and then a watchful Brock and Shaariq Sheikh steered the ship home. All done and dusted and 25 points to the good in just under 36 overs. Reasons to be cheerful and optimistic for the future.

This coming Saturday, the visitors are High Wycombe, who, one suspects, will set the bar higher and present more of a challenge for the young guns than Oxford, who, barring miracles or presently unforeseen circumstances, seem destined to spend 2023 in Division 2 of the HCPCL. 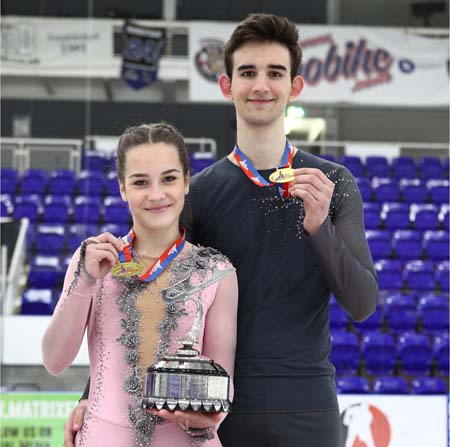 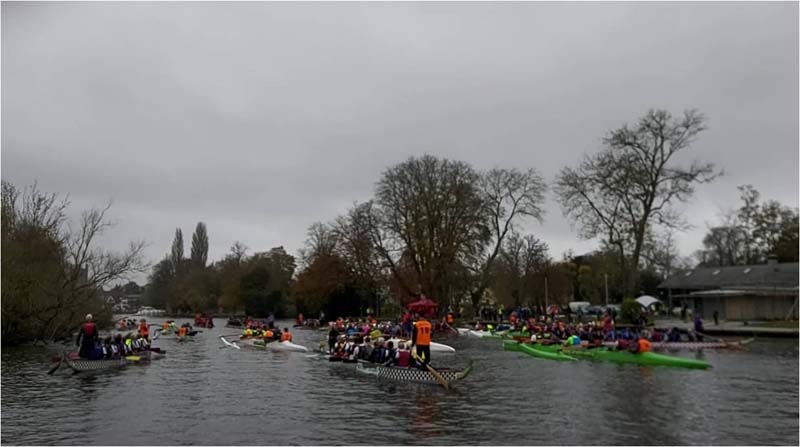 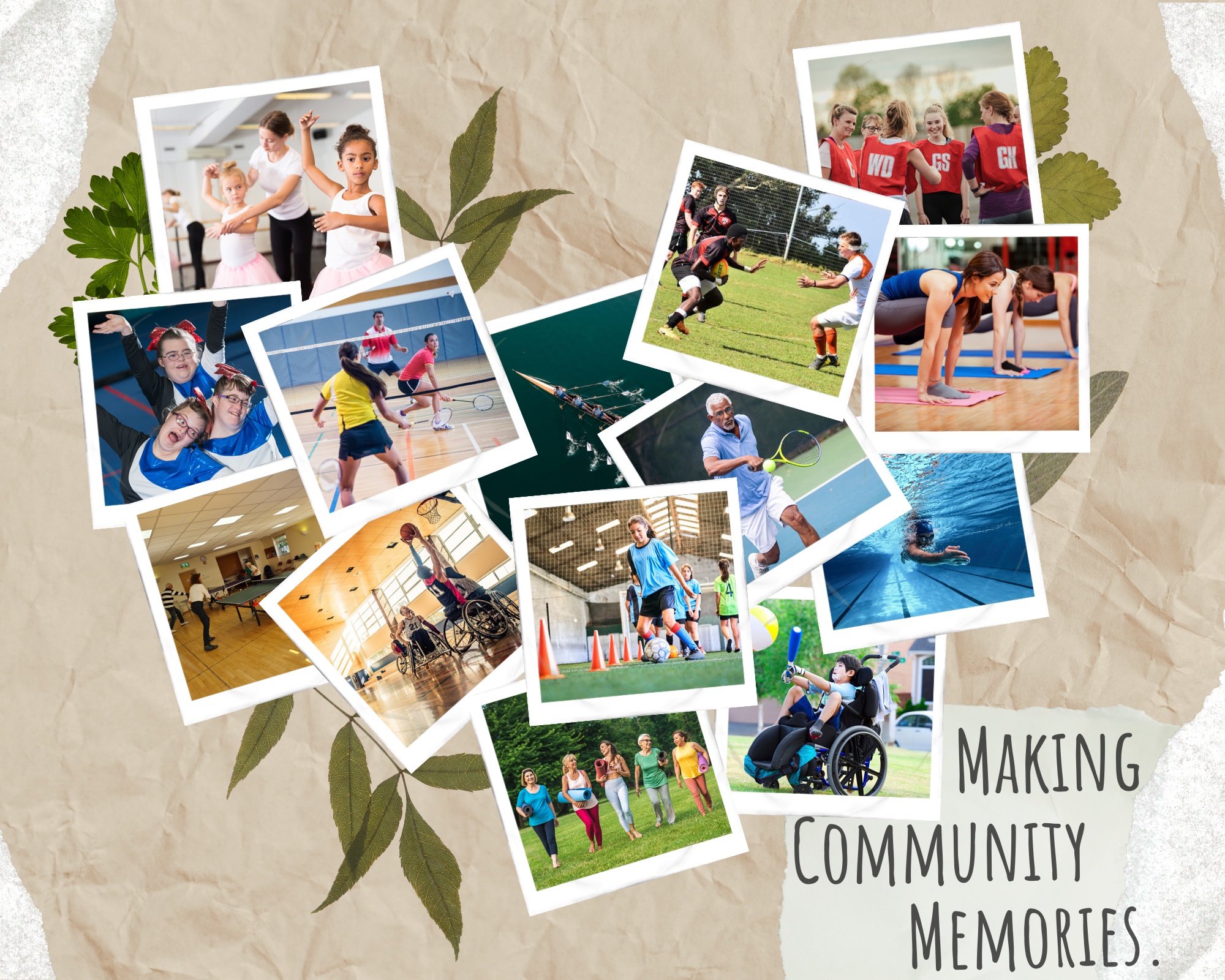 YMCA Want to Hear From Residents About Youth & Sport Provisions 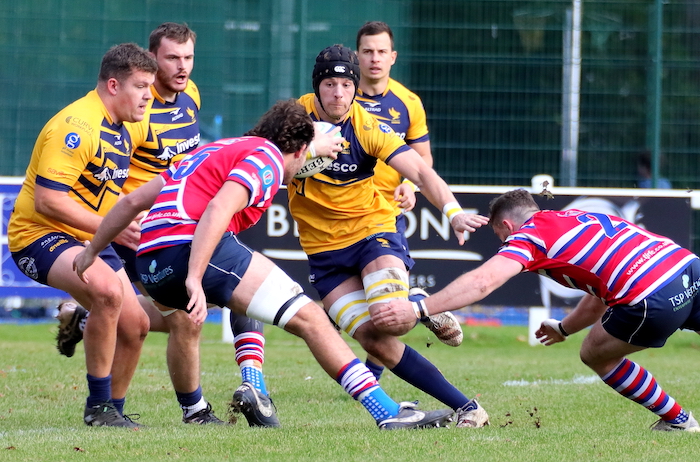 Hawks Looking For Bonus Point Against Westcliff This Weekend