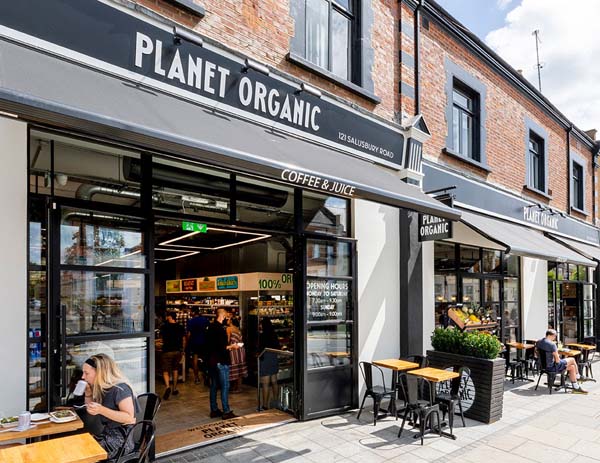 Planet Organic has announced its first opening outside of the capital, with a new store in Market Place set to open in the Autumn.

The brand is known for its high quality, organic and planet-friendly ingredients, with the new Henley store set to feature the broad range of products that Planet Organic customers have come to love, including organic fresh produce, groceries, chilled & frozen ranges, beauty & wellbeing, along with the brand’s famous coffee, fresh juices, smoothies, and Food to Go.

The opening of the Henley store marks the latest exciting step in Planet’s expansion, led by CEO George Dymond who joined the business in December 2021. Recently, the retailer announced the opening of a new Distribution Centre in nearby Sunbury-on-Thames, in collaboration with Howard Tenens Logistics. The move will centralise the retailer’s supply chain operation for the first time and include initiatives such as the application of Hydrotreated Vegetable Oil (HVO) in place of white diesel in its delivery vehicles, offering a 92% reduction in CO2. The move will ensure a much greener and more efficient delivery process for Planet’s 13 existing stores in London, along with the forthcoming Henley store.

Nick Ridley, Property Director at Planet Organic said “We’re hugely excited to announce the forthcoming opening of our latest store in Henley. It marks a pivotal moment in our growth plans as we expand outside of London for the first time. Henley is a fantastic fit for Planet and we can’t wait to bring our first-class range of products – as well as an enthusiastic, highly-trained team of expert colleagues – to the local community in the coming month and invite them to join our mission to discover better, at Planet Organic.”

The new 2,440 sq. ft store will open at 12-16 Market Place, which was previously a Superdrug and a Bensons for Beds, having originally served as the home of the Co-Op in Henley from the 1960s to the 1980s, prior to its redevelopment in 1984. Ole & Steen had announced they were due to move into this retail until earlier this year. 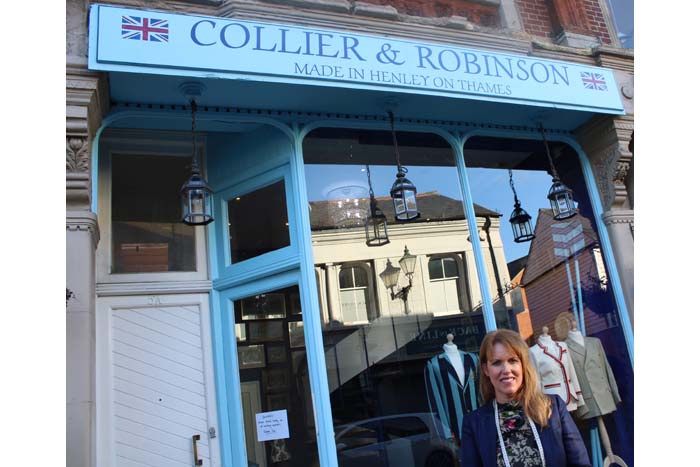 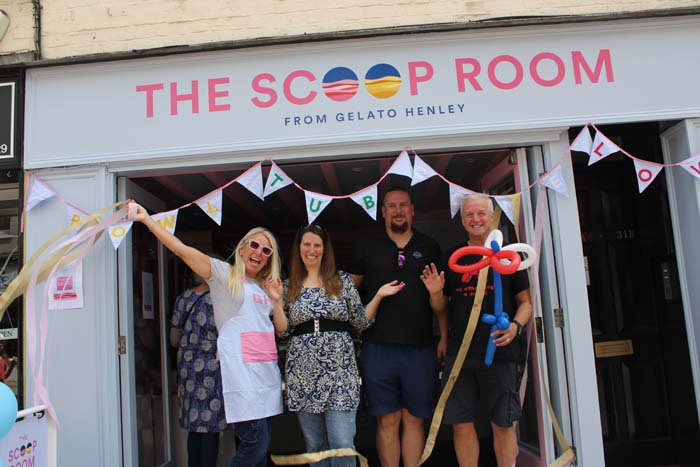 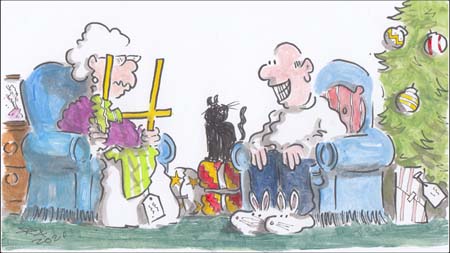 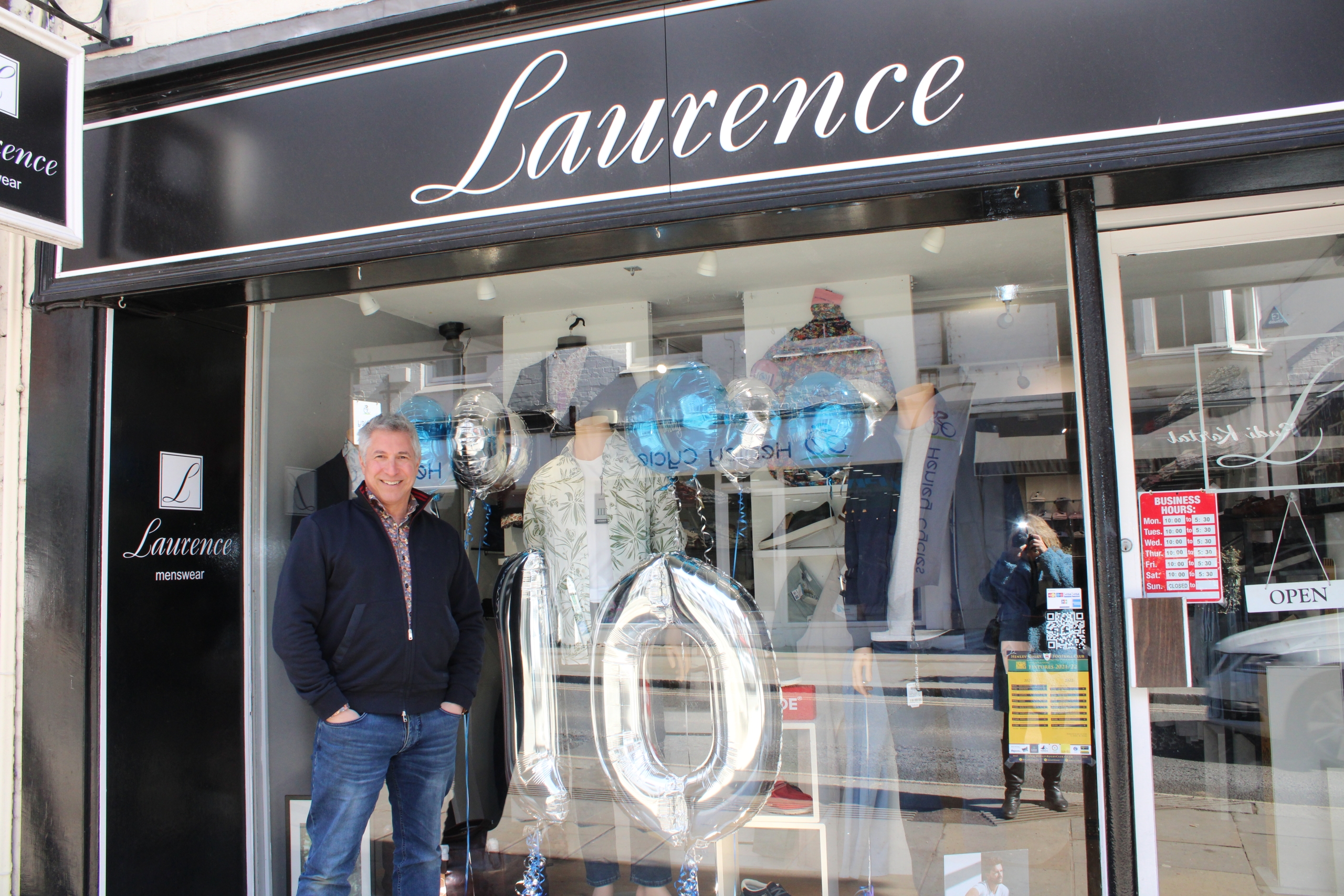 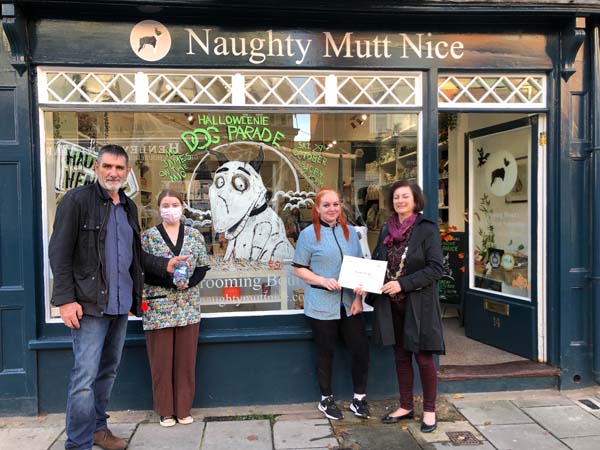