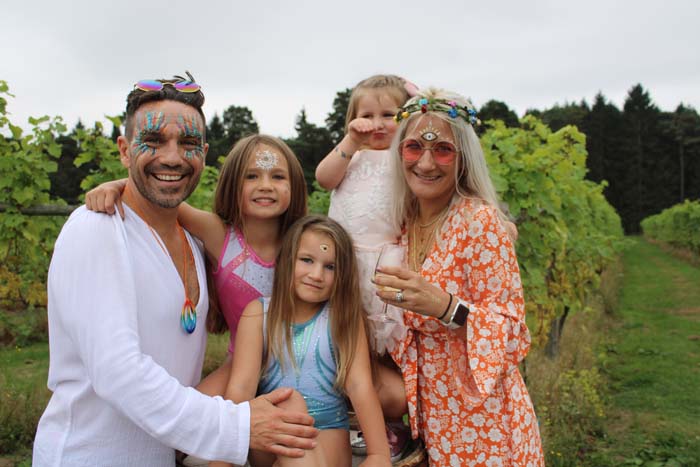 The Campbell Family who have been on a mission to find out “is there is a better way” of living have just returned home after visiting and researching intentional living communities over the last 10 months around the world.

You may have watched and enjoyed the series of videos and articles the Herald has published charting the journey of Campo, Katie and their 3 children, Taba, Kiki and Indie which started in Cambridge in October 2021 and ended in Portugal You can watch them here

Campo is passionate about doing the right thing for the next generation and believes that communal living is the way to go and wants to collaborate with like-minded individuals to build an intentional living community in Henley.  He comments, “This is the perfect time to be looking at this as cost of living is spiralling and we’re seeing the big impact of climate change.  Big change always starts on the fringes of society before it hits the mainstream. In 10 years time everyone will have heard about co housing and intentional living because the evidence suggests that we have to embrace the ideas and practices. Our research project, which we sunk our life savings into, is just the beginning and in a way was the easy part.”

Campo, a film-maker has filmed over 400 hours of footage which includes the facilities of each of the communities they visited, interviews with residents, how they are combining their resources, supporting each other, generating their own power, growing their own food etc.

As well as visiting intentional living communities in the UK, Costa Rica and Portugal, in the USA the family hired a camper van to live in whilst at multiple communal living projects across the USA. The camper van helped put communities at ease with nervousness around the pandemic and accommodating a visiting family. The Campbell Family also stayed at a number of RV parks across the USA. Last Monday part of their USA journey was shown on the Channel 5’s Million Pound Motorhomes showing The Campbell’s highs and lows of living in a campervan including Campo emptying the smelly waste tank and visiting the Grand Canyon. https://www.channel5.com/show/million-pound-homes/season-3/episode-1

Campo plans to create a film from the footage he’s taken to raise awareness of communal living and to demonstrate why “it is the right thing to do for all sorts of reasons.”  The next mission for Campo is to raise the post production budget to finish the film which will be somewhere between £100 and 200k.  He plans to create a trailer to showcase the key themes which will then act as the spring board to raising the post production budget. He will be pursuing broadcast opportunities, business sponsors or perhaps even crowdfunding.

Talking about where and what Campo hopes to build in Henley Campo comments, “Finding the right piece of land won’t be easy as currently communal living spaces are pushed out to the fringes (in the middle of nowhere) and that’s not where we want to be. We want to create an intentional living community that demonstrates how this type of living can co exist with the nuclear family model. The best place we went to was in Costa Rica where we stayed for four months as it was very aligned to what we would like to see.  They had superb communal facilities along with being really self-sufficient by producing their own energy and growing their own food.  They lived a type of champagne socialism where their community was put first and foremost whilst celebrating life and all it’s good things at every opportunity. Intentional living is described as intention with purpose and it’s true it really attracts people that have a purpose in life.  In Costa Rica they live and breathe it. I’ve always believed in teamwork and that we are more powerful together. We will aim to attract like minded individuals that like us believe that we have to change.” 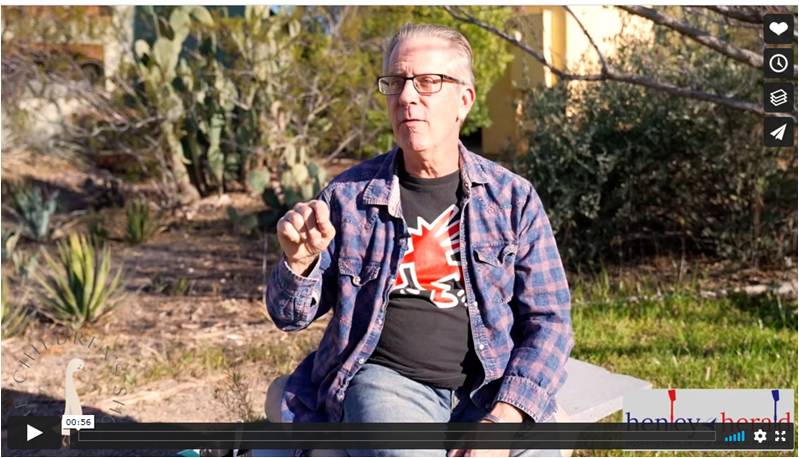 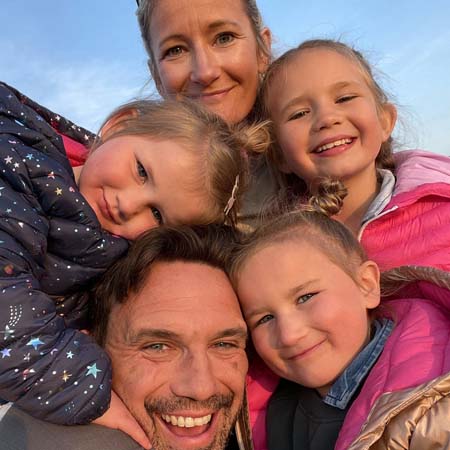 Is There a Better Way to Live? The Campbells on Are a Journey to Find Out 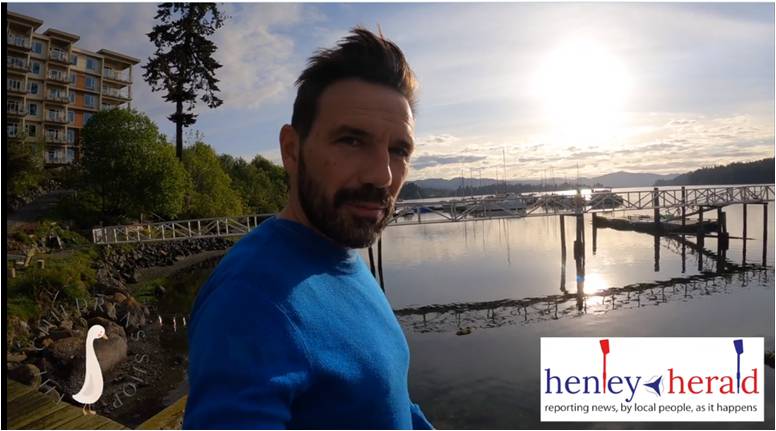 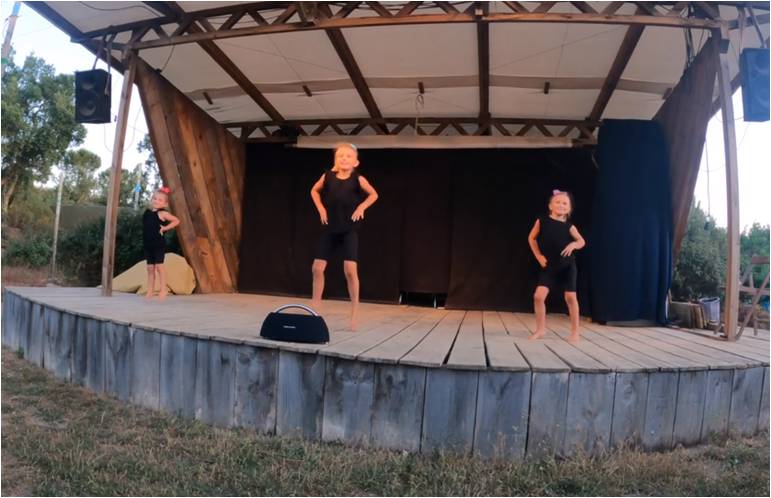 Communing With The Campbells – Tamera Dance 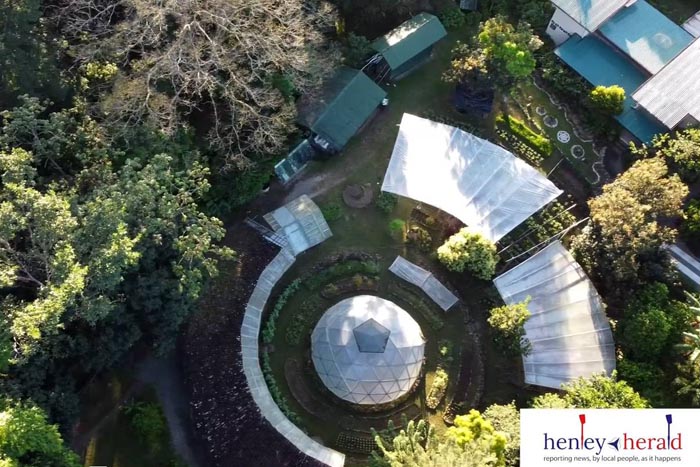 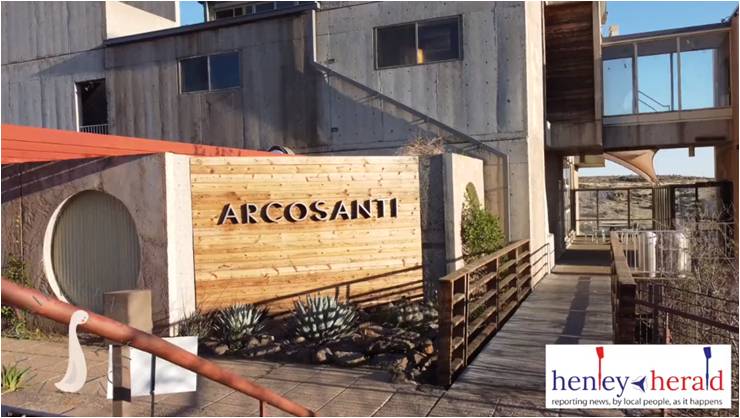