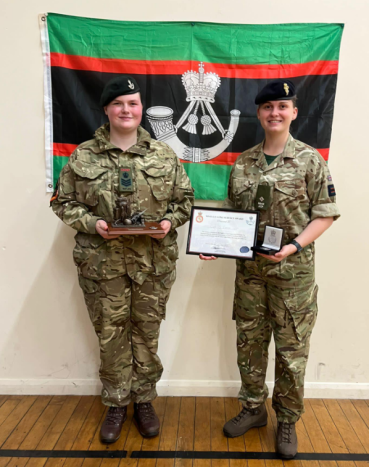 Recently, the Henley Army Cadets joined the rest of Southern Oxfordshire at a training weekend in Bicester to freshen up their skills and complete subject passes. High temperatures didn’t stop the Cadets, with the weekend ending with 200 overall subject passes, 41 star completions and 360 ice pops served!

The Senior Cadets worked on their fieldcraft skills and drills throughout the weekend, focusing on how to set and carry out an ambush. Despite the heat, the Cadets were able to fire blank rounds in order to give the situation realism and excitement.

The 1 star training Cadets worked on a variety of skills, ranging from Skill at Arms training on the Cadet General Purpose Rifle, first aid training and navigation training.

Some Cadets also had the opportunity to learn how to use radios, a skill that they will use in Fieldcraft exercises they will do later this month on camp. This mix of activities allowed many Cadets to complete passes while having fun.

The most basic Cadets worked on skill at arms and shooting training on the Scorpion air rifle. This proved to be very exciting for many new Cadets who had this as their first ever weapons training activity!

The Henley Cadets also attended a social event at Wet ‘n Wild in Wallingford, where adults and Cadets alike had fun in the water! 60 Cadets and 10 adults attended to take part in the opportunity for fun before annual camp coming up soon! On camp, this year held in Weymouth, the Cadets will be focusing on their training in the field and adventurous training such as kayaking, paddle boarding, raft building, coasteering, abseiling and much more!

On the 29th of July, Henley detachment said farewell to Colour Serjeant Stephanie Green, who joined us back in 2017. During her time with the Henley Army Cadets he has achieved her 4 Star training, Senior Cadet Instructors Course, Silver DofE award and is on her way to completing her Gold award!

Henley detachment would like to say a massive thank you to Colour Serjeant Green for taking on and running NAFFI (the tuck shop) and helping all the adult instructors at Henley!  We wish her all the best for the future! 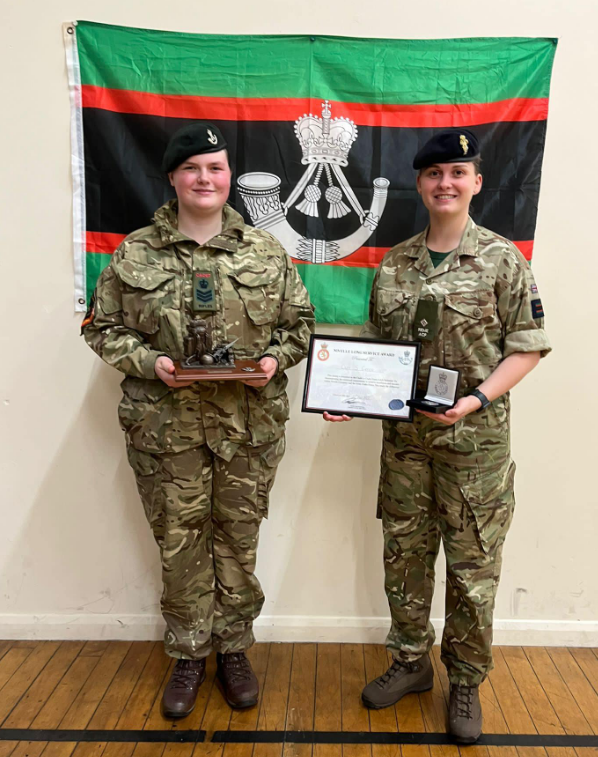 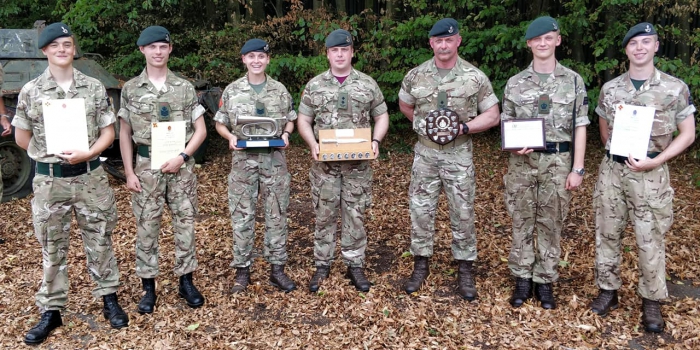 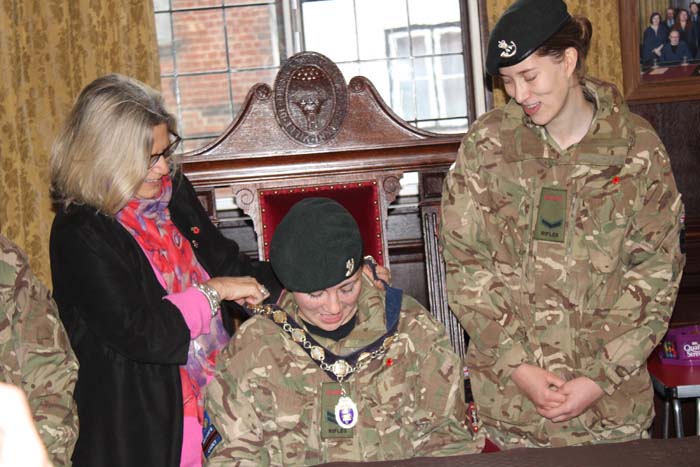 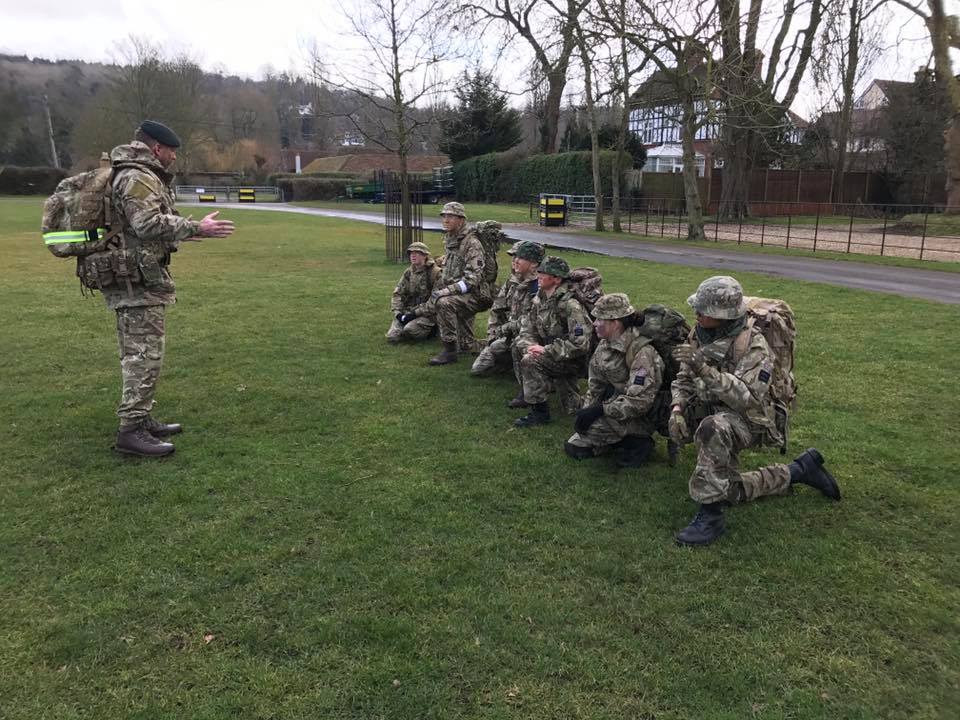 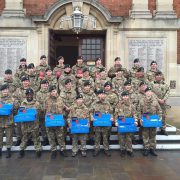 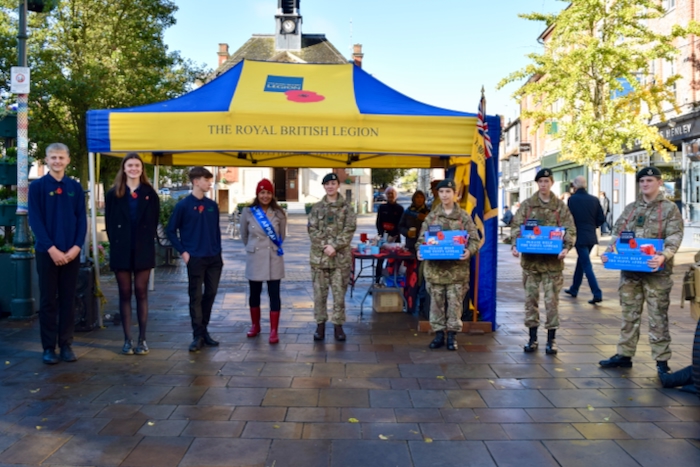 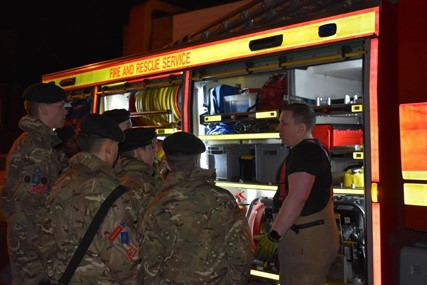