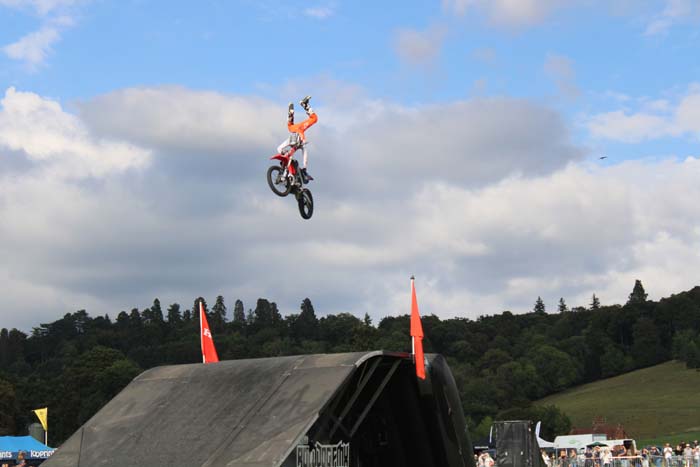 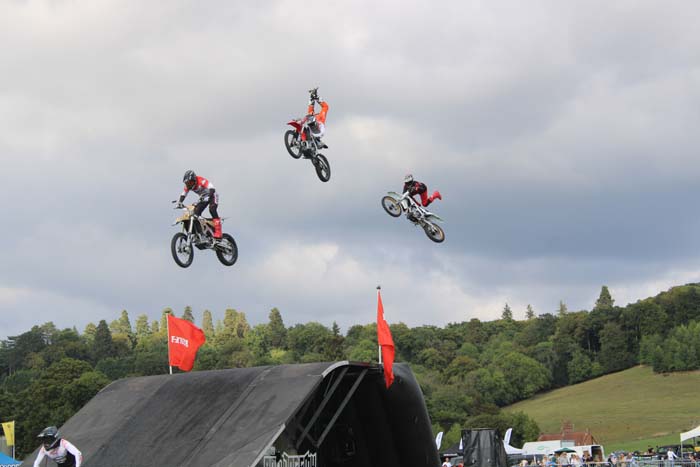 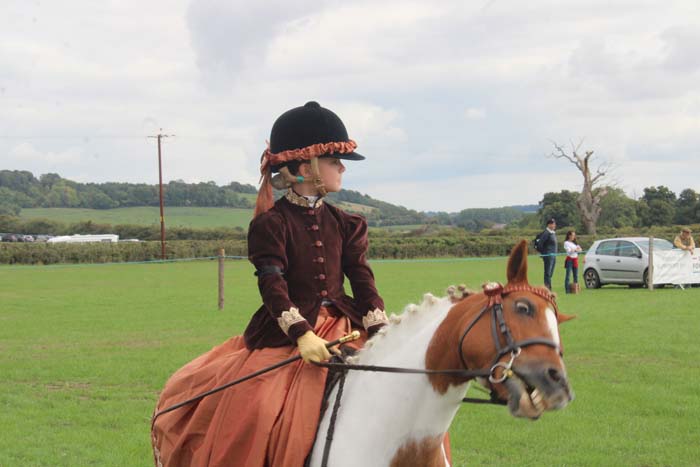 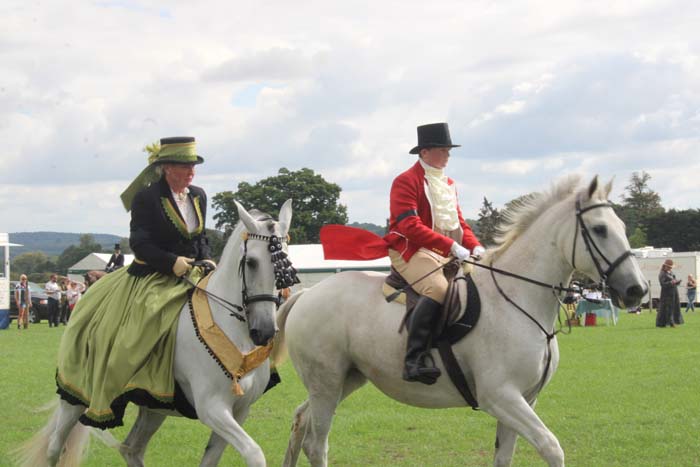 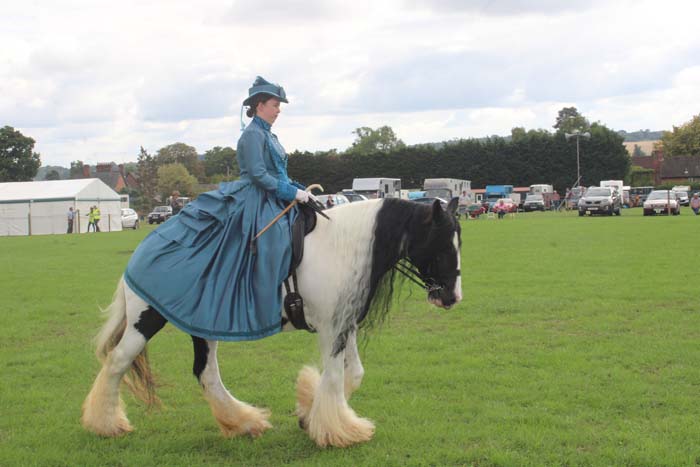 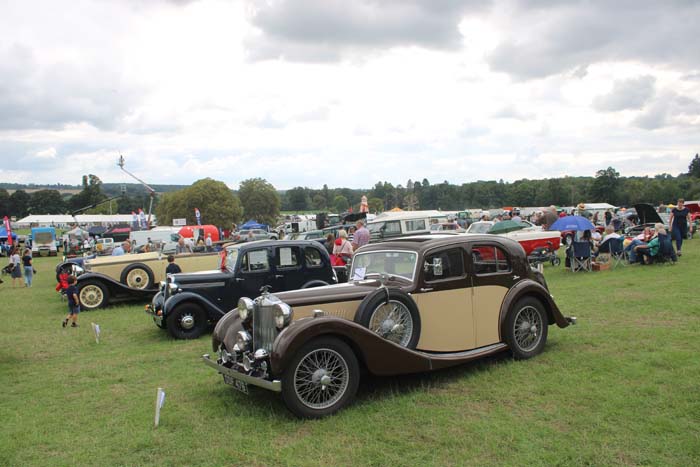 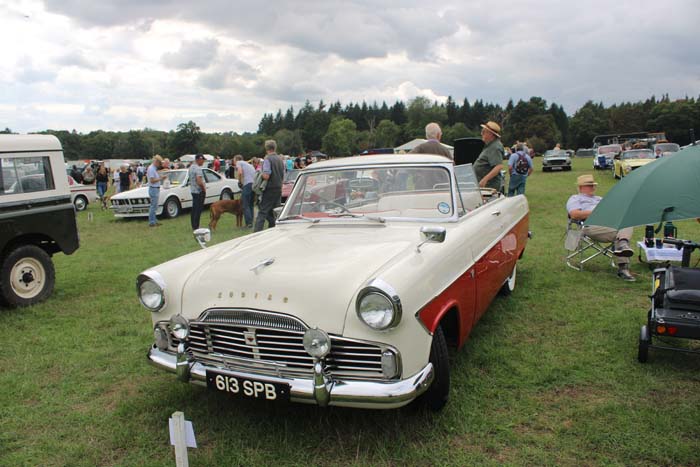 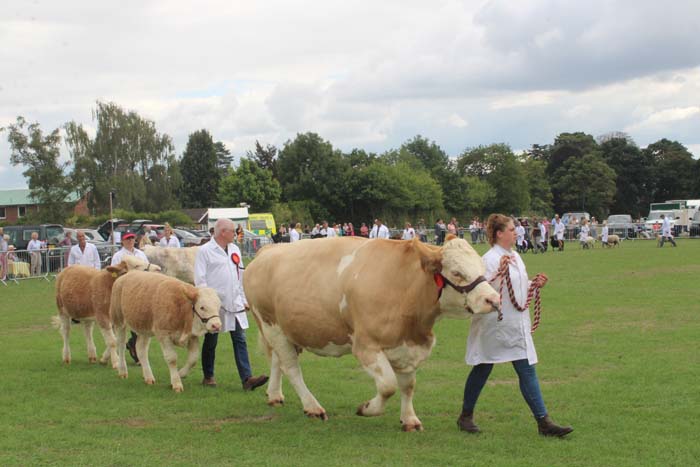 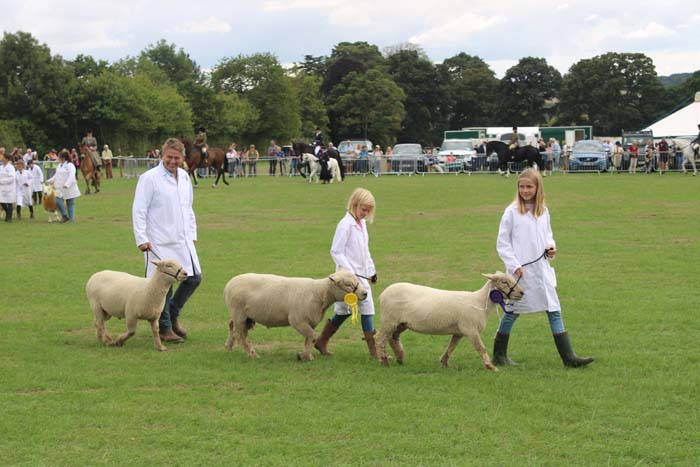 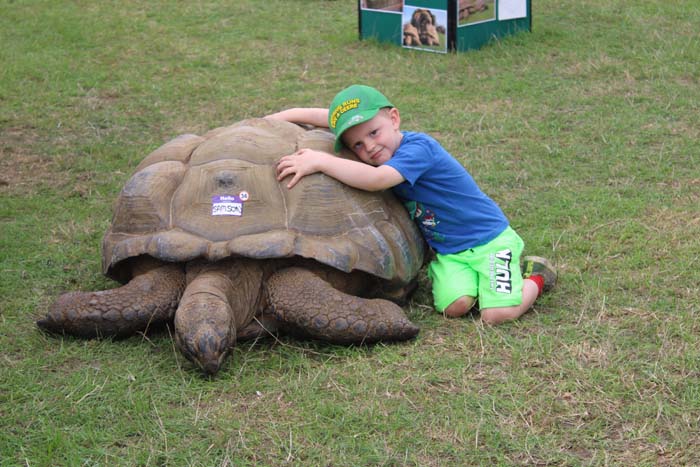 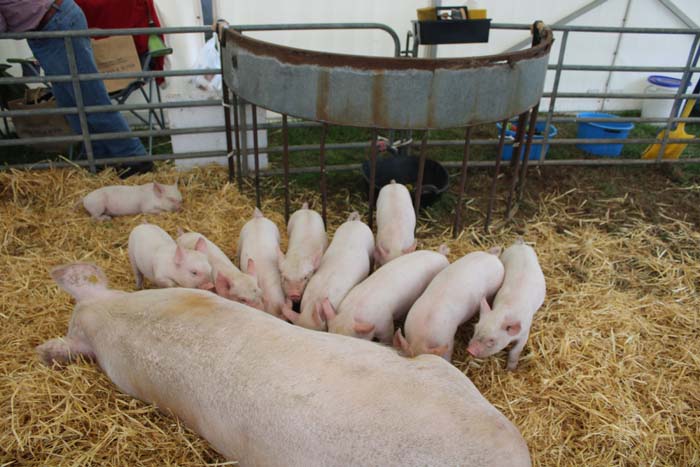 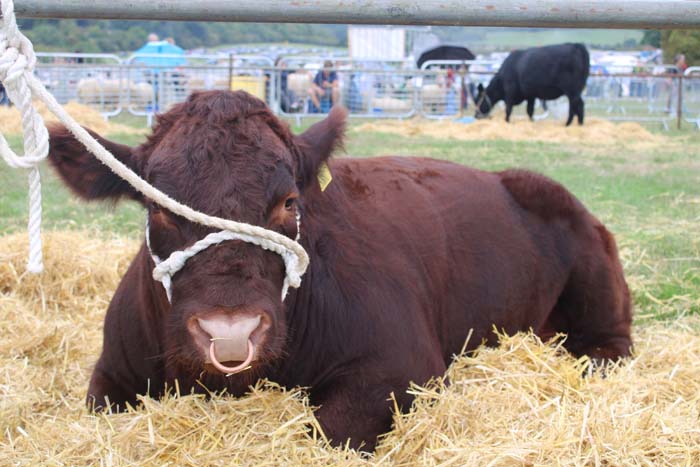 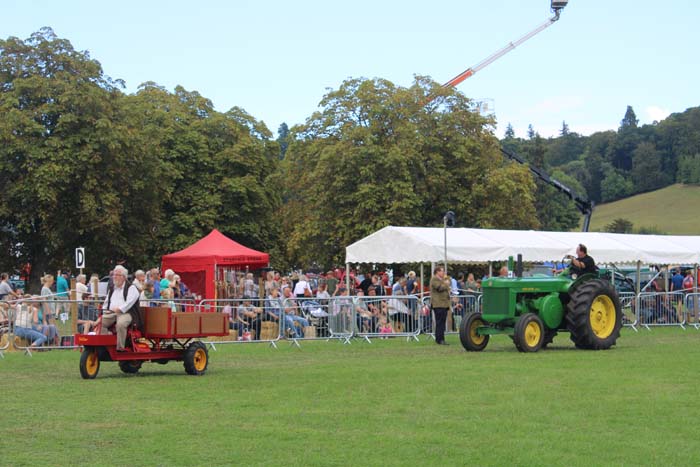 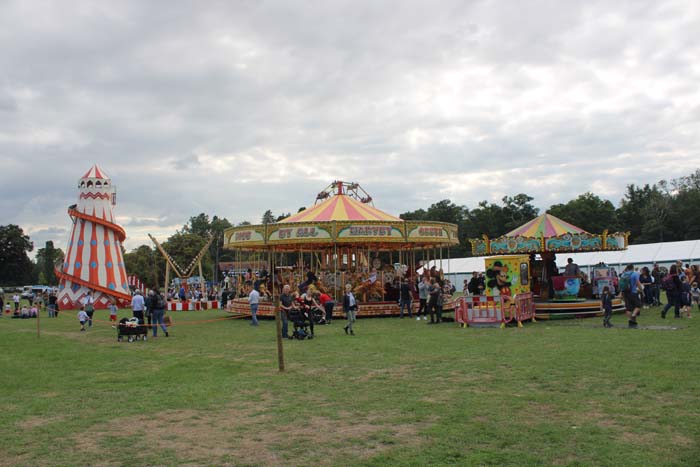 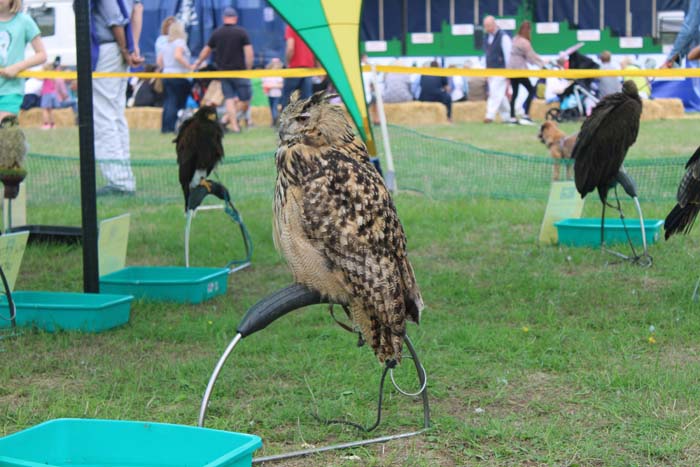 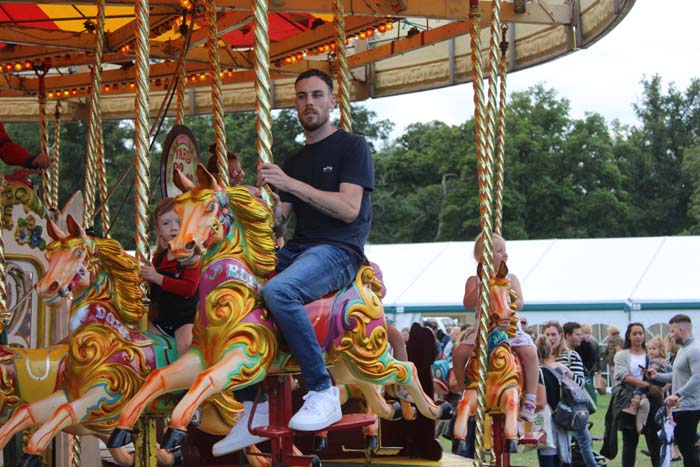 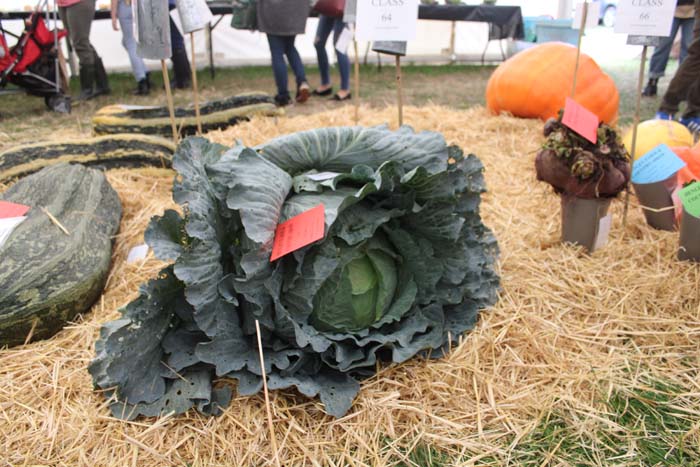 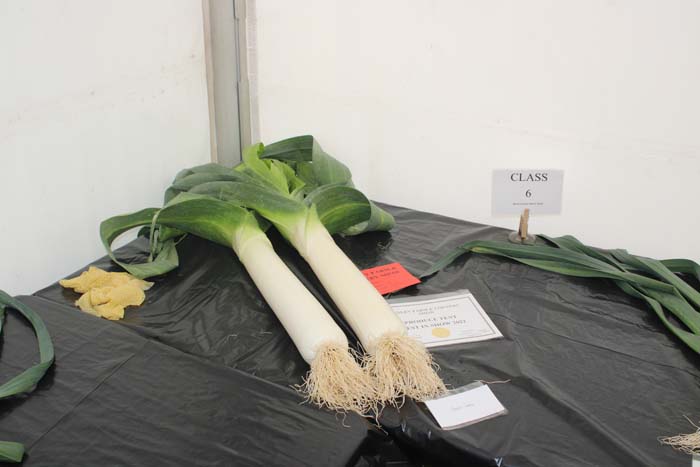 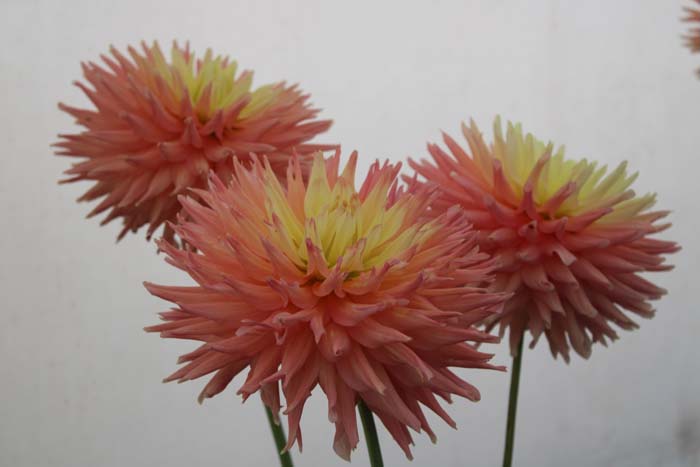 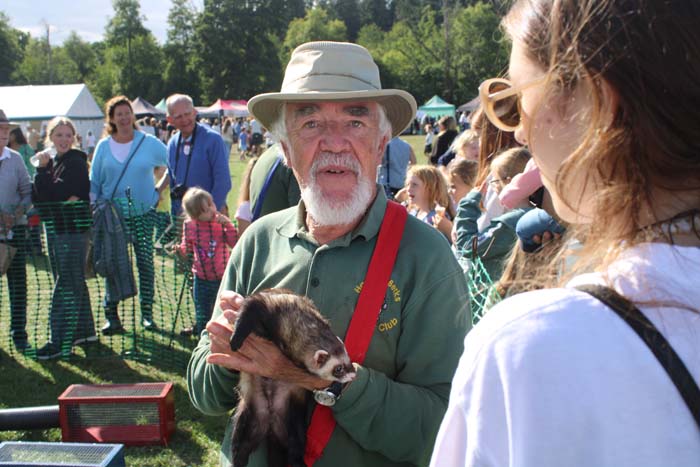 This was a new attraction for the show and saw the Bolddog Lings FMX motorcycle stunt display complete a series of different moves off the ramps high up in the air including amazing one-handed handstands on the handlebars!

Of course Henley Farm & Country Show wouldn’t be the same without all the age-old traditions of the fun fair, animal and vehicle parades, the produce and horticultural tents plus all the food, crafts and beverage stalls. It was a shame that there wasn’t the poultry tent due to restrictions with Bird Flu or the show jumping due to the ground being too hard for the horses because of the drought this summer but there were still the birds of prey displays and driving horse and heavy horses on display.

The dog companion pet show was as competitive as ever with classes for the cutest puppy, the best trick and the waggiest tail.

The Aldabra giant tortoises, originally from the islands of the Aldabra Atoll in the Seychelles and one of the largest tortoises in the world were back by popular demand.

Jo Taylor, Association & Show Manager said afterwards, “On Thursday evening we were in two minds whether to go ahead or not, we received the devastating news during our pre-Show meeting. We contacted various bodies for guidance, and I looked at the two other one-day agricultural shows on the same day as us. They were both going ahead. As Her Majesty has such empathy with horses, dogs and countryside we felt it was right to go ahead, with of course appropriate protocols in place. We held a two minute silence at 2.00 pm, a very moving moment indeed!”

“The Show was well attended and our Main Ring attraction the Bolddog FMX team were hugely popular. I have never seen so many people around the ring. We had good entry in the livestock section but unfortunately due to Avian Flu our ever popular Poultry Tent couldn’t go ahead. Fingers crossed for 2023. All other aspects of the show went very well, mainly due to our wonderful committees and teams of volunteers.”