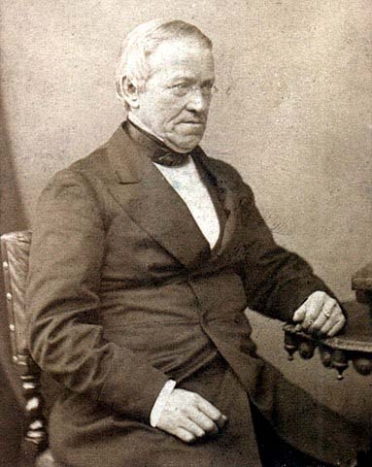 The Chairman welcomed everyone and there followed a 2-minute silence as a mark of respect to the Queen passing.

The guest speaker this month was Colin McEwen who spoke about Charles Wheatstone, Inventor and Musician.

Wheatstone was born in 1802 and as an individual he developed very quickly, holding his first concertina concert in 1829 and becoming a Professor at Kings College, London in 1834. His career path developed via technology and music.

He was involved in the development of the 5 Needle Telegraph system on the Paddington to Slough Railway line in 1838 (6 years before Morse Telegraph and 38 years before the first telephone).

In music, Wheatstone took out his first patent in 1829 on a concertina which was subsequently engineered for volume production. One such pre 1900 concertina was shown to the members and played to them.

Future events for the Probus Club are:

The Mill at Sonning on 27 October.

Henley Ladies Probus have invited the club to join them on a visit to Waddesdon on 24 November.

The Christmas Lunch will be held at Badgemore Park on 13 December.

Henley Probus meets at Badgemore Park on the second Tuesday of each month; it starts with an informal gathering of its members (plus Visitors) for a discussion and coffee, with the formal meeting commencing at 1130 followed by a lunch. If anyone is interested in joining the Club, please make themselves known to Roger Griffiths our Membership Secretary (01491575137/email regriffiths@waitrose.com) or to any Club member that you may know. 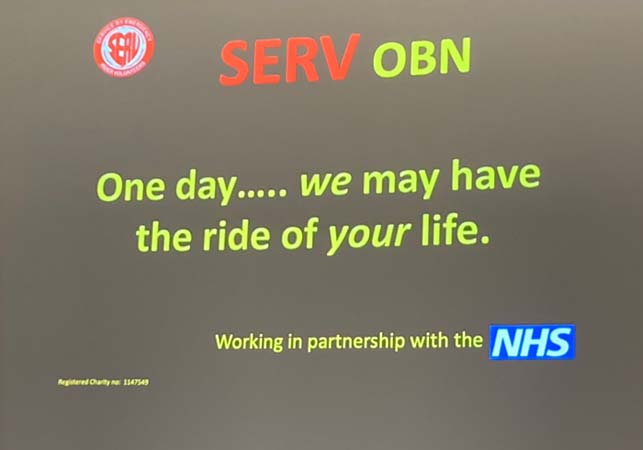 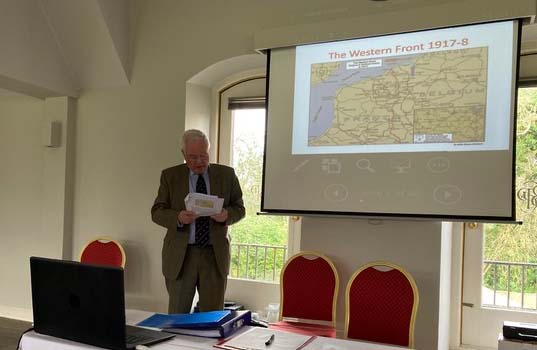 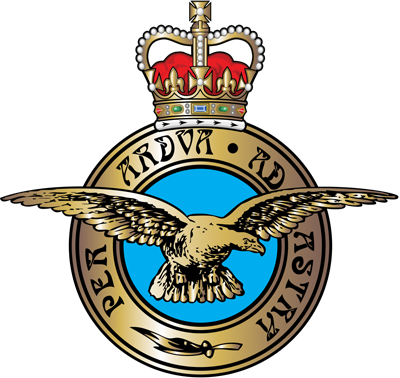