Laura kicked off the swim from Sandy Bay, Porthcawl in the dark at 4.29am and they swam in a relay of an hour’s swim each with Laura landing the incredible swimming record at Glenthorne in 12 hours 18 mins and 10 secs swimming 46.376 kms.

The Mermaids first attempted to swim the Bristol Channel in July last year.  The swim was aborted with just 6km to go but the tide beat them in the end. The Bristol Channel has the second highest tidal range in the world and because of this makes it one of the most difficult waters to swim in.

On starting the challenge in the dark Laura said, “I completed my first hour keeping an eye on the boat and following its lights. I hate starting in the dark, not only are you nervous about starting the challenge, you also have to contend with the dark sky and black waters.  It is all in the mind, you have to will yourself on, I have to keep telling myself to “Put your big girl pants on and get on with it”. I felt strong; the sea was bouncy, but not choppy.”

The first two rotations of swimming went smoothly with Susan swimming with the sun rising and with the water temperature warmer than the air temperature.  Fiona however did meet every swimmer’s enemy; a jellyfish but just not a small one, an enormous Barrel Jellyfish although harmless it is the size of a dustbin lid!

On the third rotation, the tide turned and the westerly wind was blowing against the movement of the tide and the waves started to build and the water began to chop up.  Laura commented, “There were waves from all directions with no rhythm, so my swim was a continual battle for survival, with every other wave dunking me under, and having to work really hard just to stay alive.  The others had a similar battle; we all agreed that our third swims were the worst we’ve ever had.  As soon as it was Susan’s third swim we were convinced she’d land us, but the tide was very strong and I had to get in for a fourth time, and was told to swim as hard as I could. 18mins and 10 seconds later I landed on a rocky cliff at Glenthorne, Devon onto large slippery boulders. I’m delighted we have now conquered the Bristol Channel, but tinged with a bit of sadness as our lovely Aussie Mermaid Jo couldn’t join us this time.”

Joan and Laura have completed the unofficial Original Triple Crown (only official for solo swims), which very few people hold.  This year, Laura has also completed the Robben Island swim in South Africa and all the Mermaids have been completing the River Thames Challenge to swim from the source to Henley.  All the swims this year have been raising money for Surfers Against Sewage.  The Mermaids have 3 more swims to do on their River Thames challenge which will end on 5 November at Red Lion Lawn next to Henley bridge. Laura adds, “Everyone is welcome to join us there for a hot drink, and make a stand against river pollution, and the illegal dumping of sewage into our waterways.”

Susan said, “I was reluctant to take part in this second attempt at the Bristol Channel.  I suppose it was fear of failure again. So glad that I was part of the team in the end.  We all swam valiantly in the face of difficult swimming conditions in the afternoon! Our pilot and observer were great and very supportive. Feel very proud that as a team we finally completed the challenge!”

Joan said, “I’m really delighted that the Mermaids finally prevailed in conquering the Bristol Channel – it was the ghost of last year that we have finally put to rest.  While it was a very difficult swim in parts due to swimming in the dark and also the strong wind and tides for the latter half of the swim, I had every confidence that our team would make it, and am immensely proud of each member of the Henley Mermaids.”

Fiona added, “It was unfinished business and proves that if you are determined enough you can achieve your goal. I loved the swim even the difficult part as again it proved that we are strong swimmers!”

If you would like to donate go to Henley Mermaids is fundraising for Surfers Against Sewage (justgiving.com) 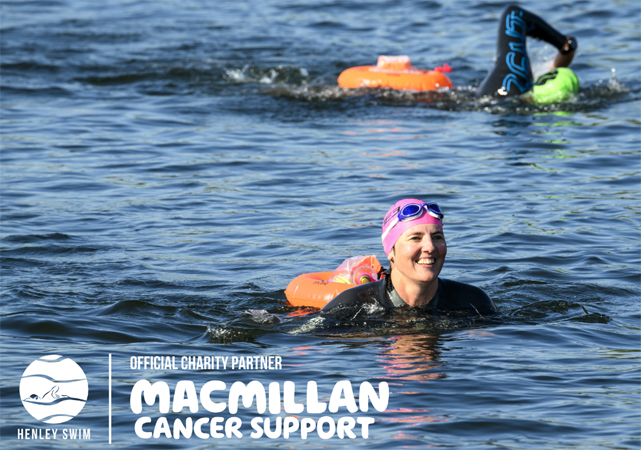 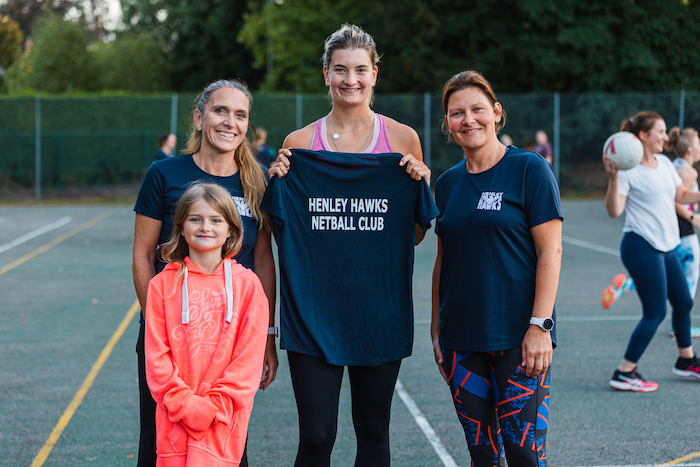 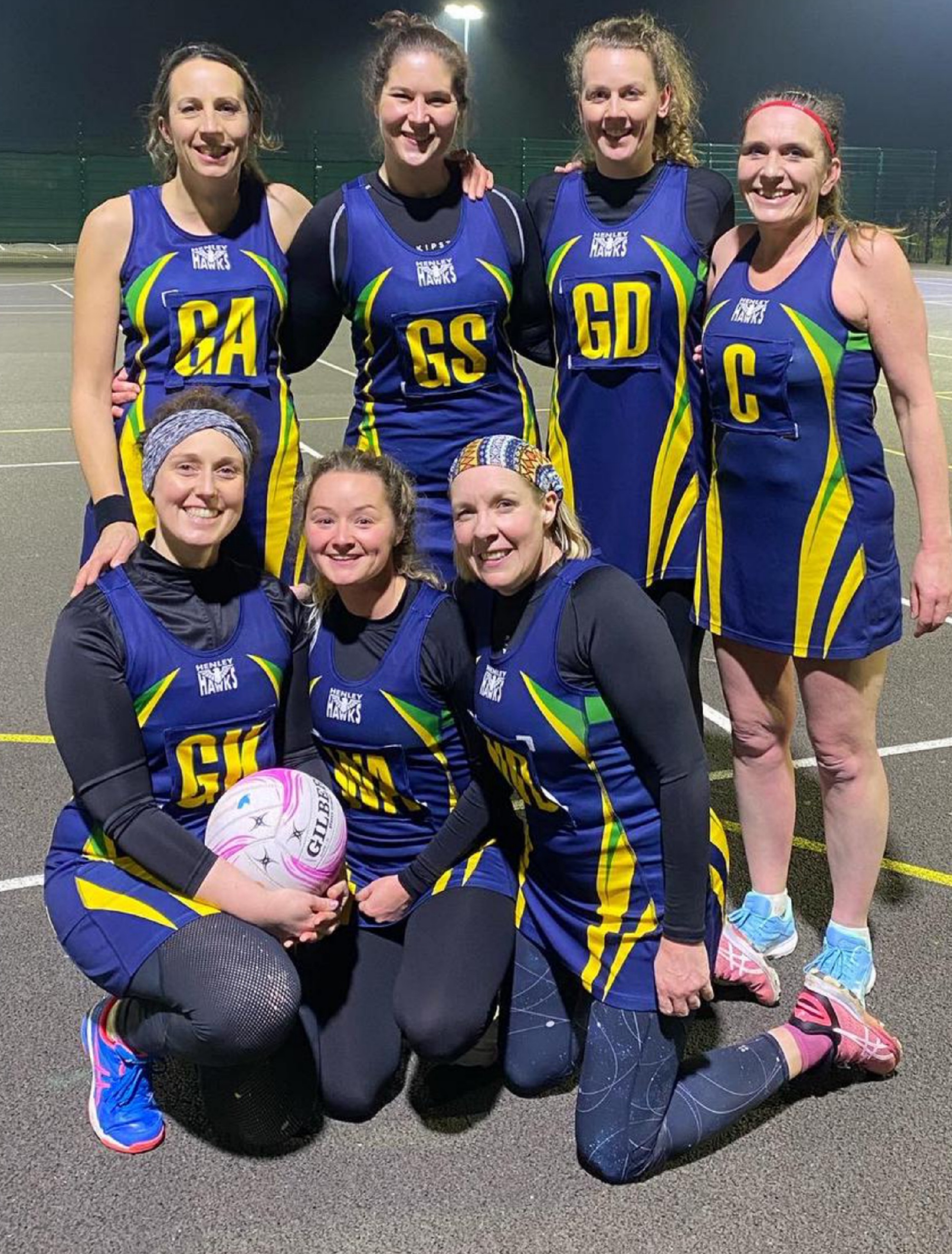 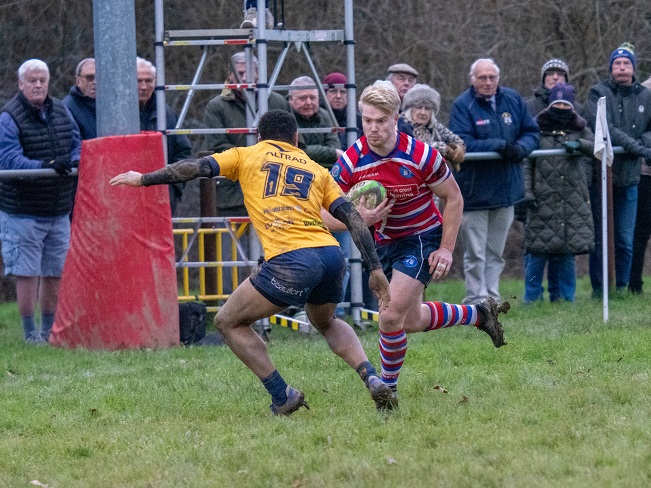 The Henley Herald website provides an up-to-date and unbiased digital news service for
Henley-on-Thames
HAHG Talk: the Earl and the Pharaoh by Lady Carnarvon