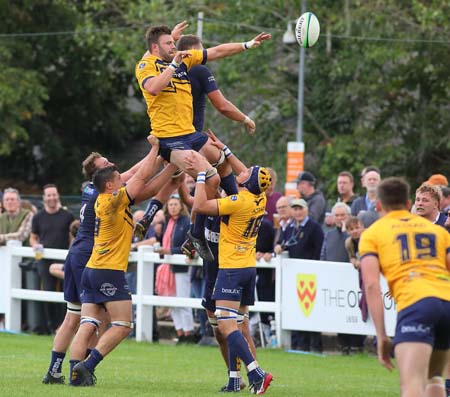 Henley Hawks scored four tries to claim a bonus point win against table toppers, Barnes, in a stop start affair at Dry Leas on Saturday in front of a good crowd.

With four successive victories now, the Hawks season is beginning to gather momentum and while they have still to show some of the form that are capable of on a consistent basis, they are winning, and that will make the other teams in the league take notice. This victory has moved the Hawks up to second in the table.

The Hawks dominated most of the match but at times did make hard work of trying to break down the stubborn visitors defence and only scored their bonus point try in the dying minutes.

After the game, Hawks head coach Luke Allen was delighted with his sides win. “I’m immensely proud of the team, we targeted this game to reset our season. We played with high energy and to try to keep the ball alive in contact as we knew Barnes would come off the line quickly. On the whole we did that against a very good side”.

For both sides, there was plenty to play for and it was the Hawks who struck first. Trying to offload more often, they created a few gaps and there was some good handling between backs and forwards. A line break from skipper Dave Manning eventually saw Ewan Fenley pick up and break clear to score the Hawks first try. Max Titchener converted.

Barnes replied shortly afterwards with their first real attack with a try from wing Will Lewin.

Henley, playing the same starting pack in every game so far this season, started to dominate, especially in the set scrums giving them plenty of possession. The front row of Rory Mason, Tom Emery and Dave Manning were on top form as the Hawks pack pushed the Londoners back on a regular basis. A Tom Emery drive won a penalty for the Hawks which they kicked to the corner and the trusty driving maul paid dividends once again when skipper Dave Manning crashed over. Titchener again converted.

Barnes didn’t live up to their billing of league leaders and while they competed well, and had some good spells, they didn’t really threaten. But they were given a gift when the Hawks tried to force things too much in midfield and an interception from Barnes’ Giles Bromley-Martin saw the centre run 50m unopposed to score under the posts for a try which Patrick McDuell converted. This was their last score of the game.

There was then a ten minute pause in play due to a medical emergency in the crowd. When play resumed, the Hawks camped on the Barnes line for the rest of the half but despite surges from Adam Porter, Ewan Fenley and Sam Lunnon, they didn’t have the creativity to break the visitors defence and went into half time with just a two point lead.

There were mistakes from both sides in the second half and for a while the Hawks struggled to find any cohesion of fluency. They they had plenty of possession but became a bit frustrated and resorted to box kicking in attempt to gain attacking positions. Uncontested scrums for a while didn’t help either the Henley pack weren’t able to put pressure on their opponents as they had done in the first half.

However, the Hawks stuck at it and with Sam Lunnon, Alex Bradley and the outstanding Tom Vooght dominating the loose exchanges, the Hawks eventually got themselves into an attacking position for Max Titchener to kick a penalty to give the Hawks some breathing space and a 17-12 lead.

With the Hawks now in ascendancy, and after another good scrum, the home side camped in the Barnes 22 and after a number of line outs and a number of drives by the forwards, Tom Vooght capped an excellent performance when he crashed over for a try that Titchener again converted.

The Hawks then went looking for their fourth and bonus point try and the opportunity finally fell in the last minute. Again, a driving maul was stopped just short of the line but the ball came back on the near side and Leo Webb managed to squeeze into the corner to give the Hawks a deserved victory.

Luke Allen continued, “We’re not getting ahead of ourselves, we need to continue to work hard together and learn from our mistakes. We have North Walsham next week, another tough opponent and there is plenty to work on. 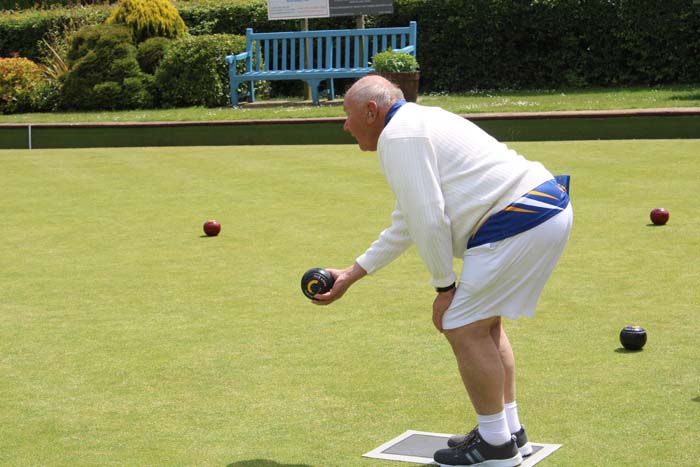 Mixed Results for Last Matches of the Season 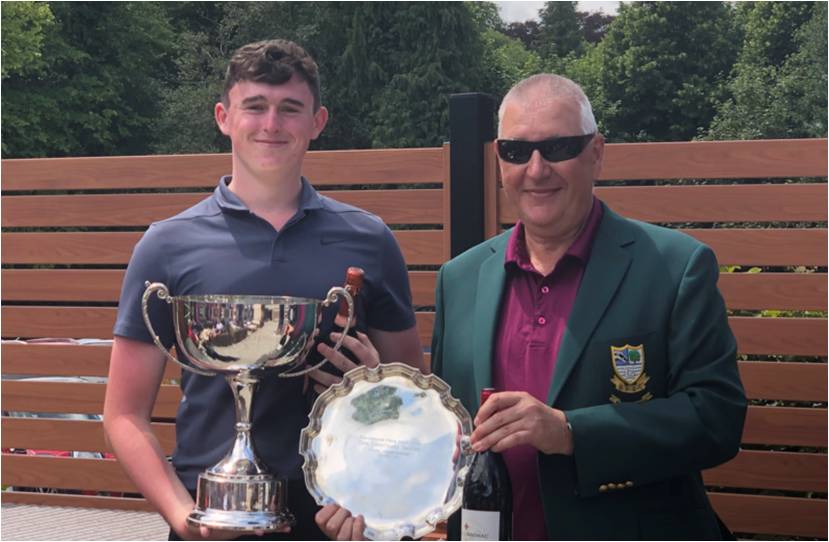 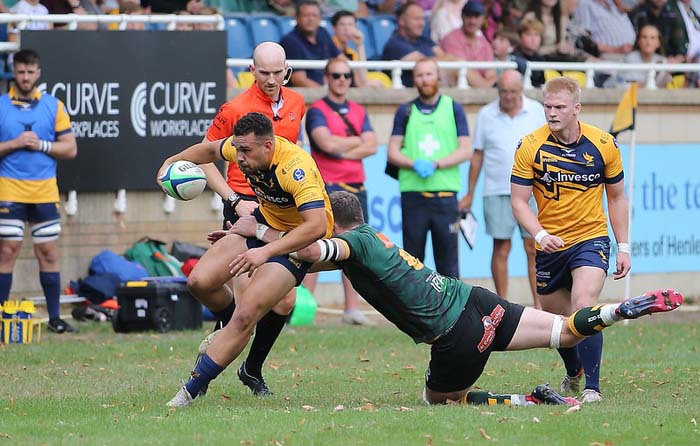 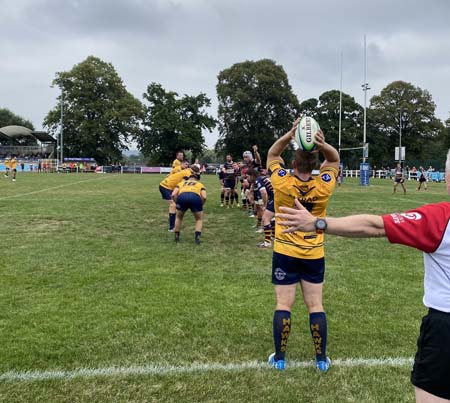 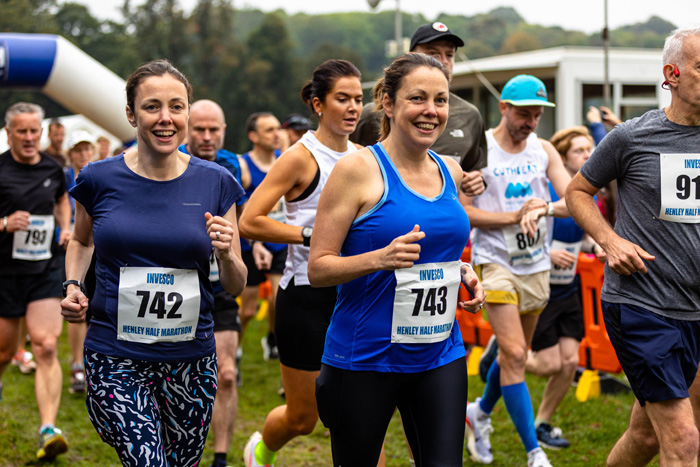