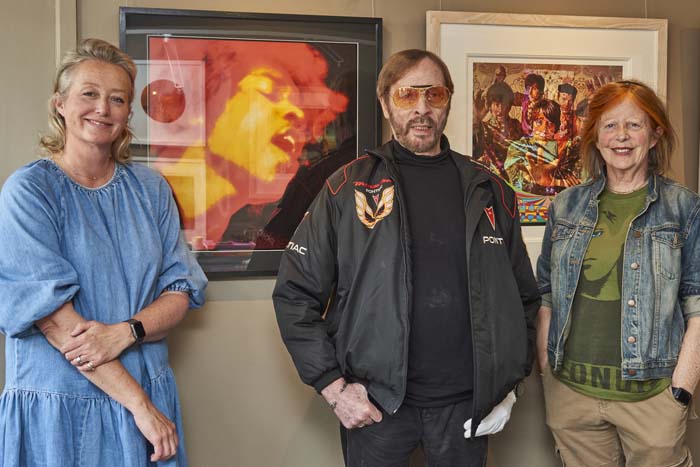 HENLEY residents with a passion for the 1960s can meet Karl Ferris, a master of psychedelic photography who shot and created images for the likes of Jimi Hendrix, The Beatles and Cream, when a town centre gallery showcases his work next month.

Some 55 years after the release of Jimi Hendrix’s debut album Are You Experienced, Hypergallery, of 47 Market Place, will feature a retrospective exhibition of Karl’s work between 1-31 October entitled The Karl Ferris Psychedelic Experience.

It will feature some of his most interesting album and singles covers and a host of other incredible images from his archive, published in large scale format as signed, limited edition prints.

The exhibition opens on tomorrow (Saturday 1 October), at midday. Visitors will get a live music treat from Tom Webber, who will be bringing his guitar along to the print room to open the exhibition with a special performance. Tom will be playing at 4.30pm and 6pm, giving a sneak preview of his headline appearance at the Kenton Theatre on November 11.

On Tuesday, 4 October, visitors will be able to meet the man behind the camera, and see the actual Nikon F camera used to capture Hendrix and others. Ferris will be at the gallery between 2pm-6pm.

Emily Clement, who runs Hypergallery with her father Rob, said: “We are thrilled to be able to bring you this collection of incredible, iconic and important images.

“Karl is looking forward to meeting fans on October 4th and will be on-hand to share his incredible stories and historical encounters.

“If you want to hear first-hand memories of hosting Joni Mitchell in Ibiza, or creating the famous feather boa look for Hendrix, this is your chance.”

The opening of The Karl Ferris Psychedelic Experience has been timed to coincide with the appearances of Olivia Harrison, George Harrison’s widow, and Pattie Boyd, his former wife, at the Henley Literary Festival.

Olivia is appearing on Sunday, October 2 at 6.30pm, while Pattie will be there on Tuesday, October 4 at midday.

Ferris’ work was last shown exactly one year ago at the exhibition Beautiful People: The Boutique in 1960s Counterculture at the Fashion and Textile Museum, London.

Karl said: “I think psychedelia is really coming back into vogue. The resurgence of interest in the counter-culture that began in the 1960s, the benefits for our way of thinking, all these things that I was part of, has new relevance now.

“Jimi loved my work and we really got on famously – we had both lived in Vancouver and swapped stories about living there.

“I told him if I was to do the cover for him then I would really need to absorb his music for inspiration. So he brought me along to the Olympic Studios where he was recording Axis Bold As Love and I was blown away.

“The whole lifestyle seemed to change in the summer of 1966. People were experimenting with mind expanding drugs, and I was starting to respond to all of this.” 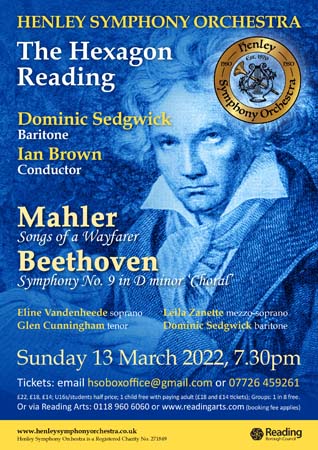 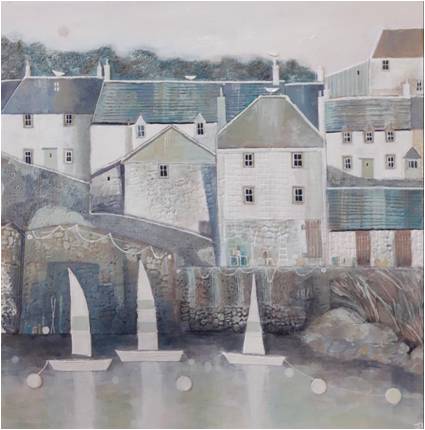 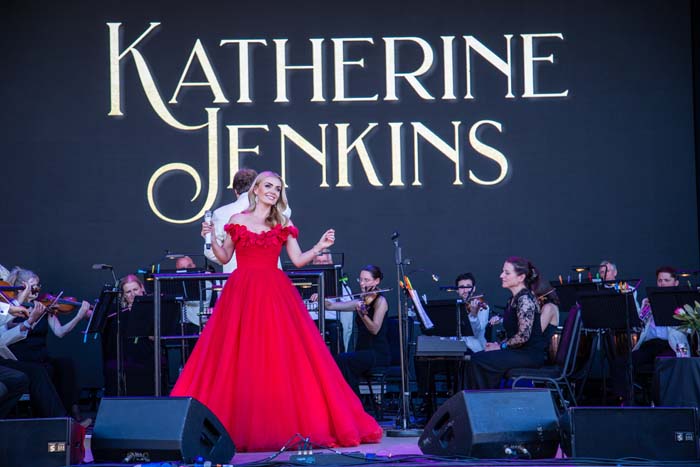 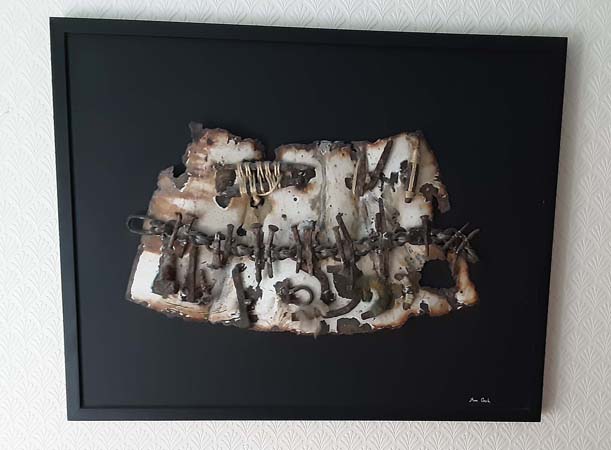 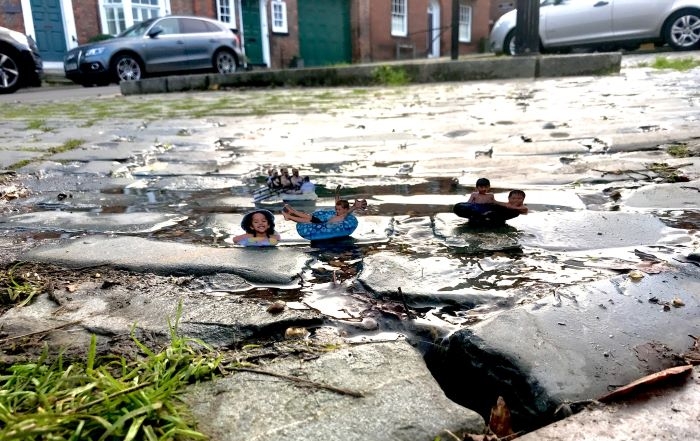