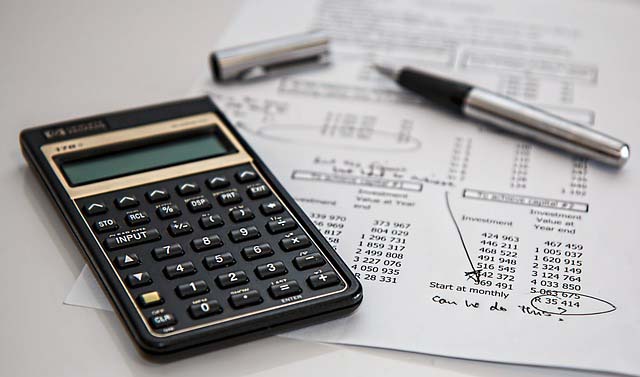 If it’s been hard for you to keep up with the Chancellors’ budgets, we don’t blame you, as there’s been three in the past eight weeks. The first by Kwasi Kwarteng saw the pound nosedive, whilst the second by Jeremey Hunt reversed almost all initiatives to stabilize the fall. Now, Hunt’s latest budget allows us to see how life will really be for small business owners for the next few years at least.

Kench & Co, one of our sponsors has broken down the elements below to help you understand the latest Autumn Statement.

Let’s begin with personal taxes that will affect everyone. Before becoming the Prime Minister, Rishi Sunak froze income tax personal allowances at £12,570 until 2026. Under his government, Hunt has decided to continue this and has extended this freeze until 2028. What does this mean? The personal tax allowance enables you to earn up to the threshold without having to pay any income tax. When the allowance is frozen, it is often referred to as ‘stealth tax’ because, although it is not an increase in tax, people tend to earn more over time and will go over into the higher income tax brackets, therefore paying higher taxes in the end anyway. With many employers giving out pay rises to help employees with the rising living costs and inflation, it means more people will be pushed into paying higher rates of income tax.

Not only is the personal allowance threshold frozen, but the additional rate income tax band, which previously only applied to those earning £150,000 or more, has now been reduced and will affect all those earning £125,140 or more. Again, more people will pay higher tax rates, however arguably this is affecting those who are high earners as opposed to those most vulnerable.

Moving onto the dividend allowance – this cut is certainly a big blow to directors of small, limited companies or those companies who are seeking investment. The dividend allowance was previously set at £2,000 but is now due to be halved to £1,000 from April 2023 and halved again to £500 from April 2024. We often recommend that directors take a combination of a director’s salary as well as a dividend payment as part of effective tax planning. However, the tax savings are now significantly less and so more, now than ever, business owners should look to make the most of all available allowances no matter how small; as they can all add up to help to reduce overall corporation tax liability.

Another stealth tax that many small businesses will notice creeping in is the freeze in VAT threshold. It will stay at £85,000 until March 2026 and requires all those businesses that earn a turnover of at least £85,000 to register for VAT and complete VAT returns. This impacts every business owner, no matter if your business structure is a limited company, partnership, or sole trader. Whilst you may not be concerned about registering for VAT yet, with the rising costs of energy, fuel, and produce, it’s inevitable that most businesses will need to raise their prices and therefore will reach the threshold faster than anticipated before. We warn businesses to keep an eye on their turnover and even register early if you are fast approaching that threshold to avoid the late registration penalty of between 5% – 15% of the VAT owed.

Finally, the National Living Wage and National Minimum Wage rates will see significant increases from April 2023 onwards. Some will argue that this isn’t soon enough as millions will be concerned about how they will afford the rising costs coming over this winter, whilst other are speculating on an increase in unemployment rates as less employers will be able to afford to grow their teams.

Visit the Kench website for more information on government support for small businesses or give them a call to arrange a free consultation to discuss your business concerns.