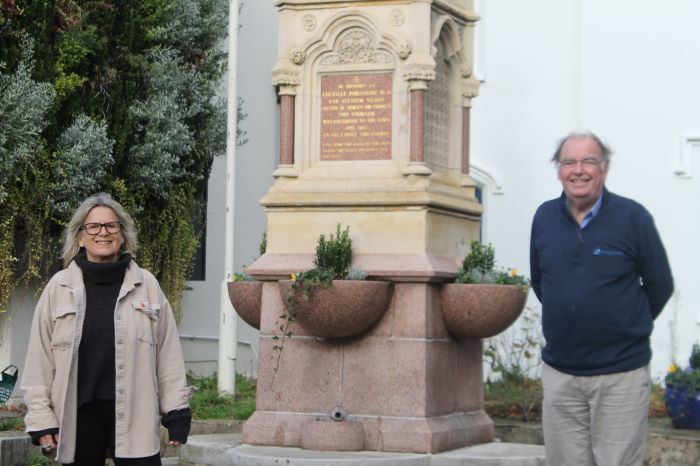 The former Mayor of Henley Cllr. Sarah Miller and Geoff Luckett, Chairman of The Henley Society, were proud to show off the recent work yesterday which has greatly improved the appearance of the fountain and included cleaning, all the open joints repointed, as well as the lime mortar and damaged section of the limestone block being restored and missing stonework reinstated. Geoff commented that “It is the type of project The Henley Society likes to get involved in.”

The fountain is of historical significance and provided fresh drinking water for the people and animals of the town. It was first unveiled in 1885 in its original position at the town centre crossroads. It was moved in 1903 to its present position adjacent to St Mary’s Church – appropriate since the monument was built by the family and friends of Greville 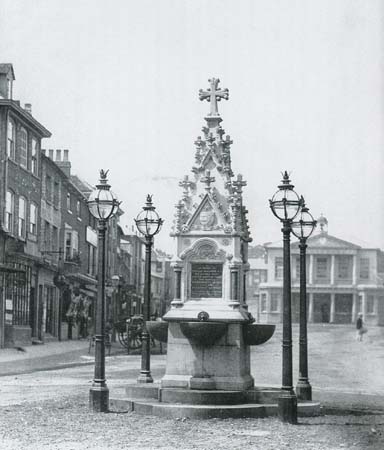 Phillimore who was Rector of Henley for 16 years from 1867 until 1883. Geoff added, the “Phillimore family were generous, helpful and willing.”

The work was completed by a branch of E T Sheppard called A F Jones and the initial idea for its restoration was a joint collaboration. The  Cllr. Sarah Miller was determined to see the project come to fruition during her period in office – but better late than never – and along with Cllr. Dave Eggleton and The Henley Society they all came together to get the ball rolling on the work, again stressing that the Phillimore Foundation were fantastic and extending huge thanks to them.

When asked if any further work is needed, both Geoff and Cllr Miller said they would one day like to see the fountain restored to a drinking fountain, as it once was, but due to the costs and health and safety implications, it wasn’t possible to do that yet. However, they are both pleased with the outcome and the improvements to the fountain.

Cllr Miller commented, “I would personally like to thank Geoff Luckett and The Henley Society for all their help in organizing the cleaning and refurbishment of the Phillimore Fountain. This project has been a long time coming and a great deal of hard work, dedication and patience has gone in to getting to this point and I am so pleased that we are finally there.” 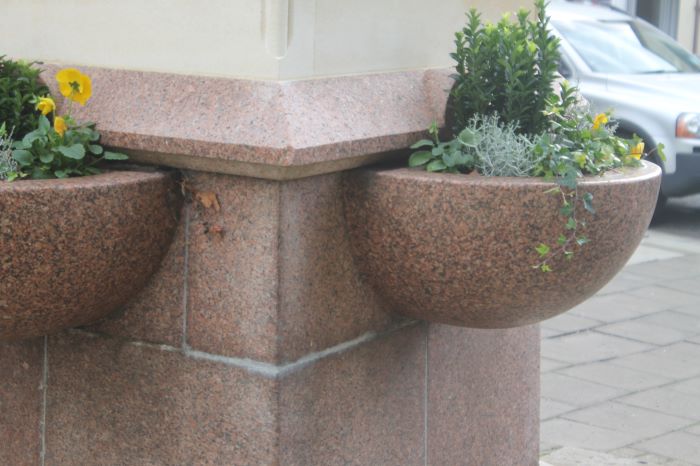 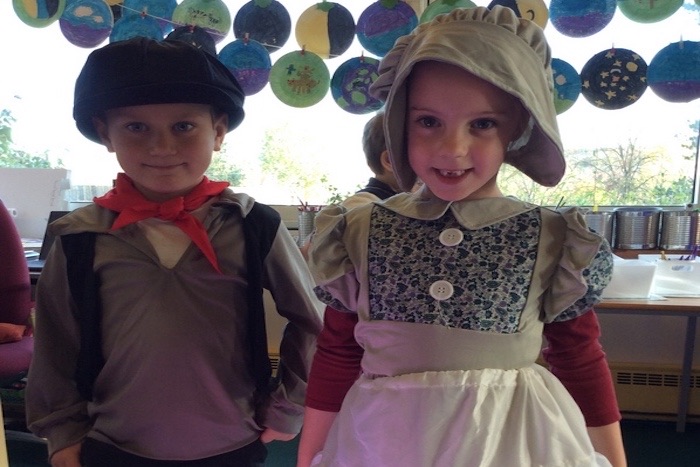 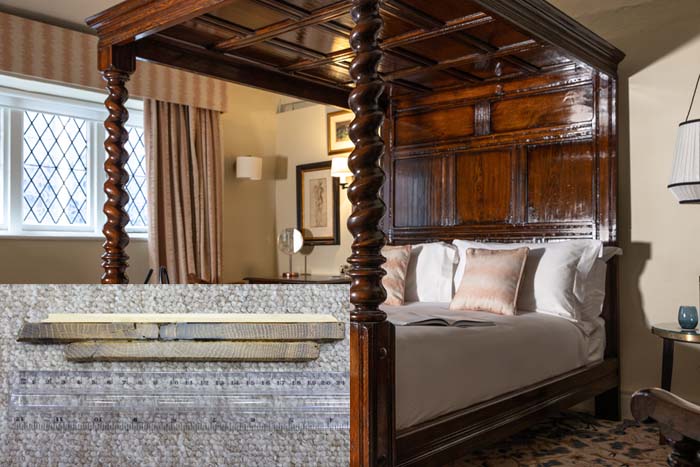 Revised Neighbourhood Plan Gets Thumbs Up in Referendum
Scroll to top