A clear majority of residents who voted in the referendum on the revised Joint Henley and Harpsden Neighbourhood Plan yesterday (24 November 2022) voted ‘yes’ in response to the question ‘Do you want South Oxfordshire District Council to use the Neighbourhood Plan for Joint Henley and Harpsden to help it decide planning applications in the neighbourhood area?’. In total, 1207 residents voted in favour of the plan and 266 voted against.

Cath Adams, Deputy Clerk, would like to thank all resident and councillor members of the Neighbourhood Plan Committee for their hard work, hours of research and attendance at meetings over the last four and a half years. She said, “The plan is the culmination of four and a half years of research and background work carried out both by members of the Neighbourhood Plan Committee and consultants provided by the government as part of their neighbourhood planning support programme. The height of the Covid pandemic made public engagement more difficult, but residents were kept informed by online presentations by site promoters, an exhibition of sites and draft policies held in Henley Town Hall and a drop in session to review the policies before the plan was submitted to South Oxfordshire District Council. The Council is grateful to local media for giving the Neighbourhood Plan excellent coverage throughout the process.”

Chair of the Neighbourhood Plan Committee, Councillor Ken Arlett said, “Firstly let me thank all the residents that came out to vote in such awful weather, also all the residents that used their Postal Vote. The vote was a resounding ‘yes’ to support the review of the Joint Henley and Harpsden Neighbourhood Plan (JHHNP) which has been over 4 years in the making. The plan will now give both Henley and Harpsden a greater say when planning applications come forward that do not appear in our plan and polices. We now have green spaces that will not be built on, and polices that will support Henley’s Climate Emergency Committee. Thanks must go to residents and Councillors on the JHHNP committee, but especially Jodie Rhymes, Henley Town Council Senior Planning Officer and Cath Adams Deputy Clerk, who guided the committee through the 4 year review. As chairman of the JHHNP Review, all concerned made my position so easy.” 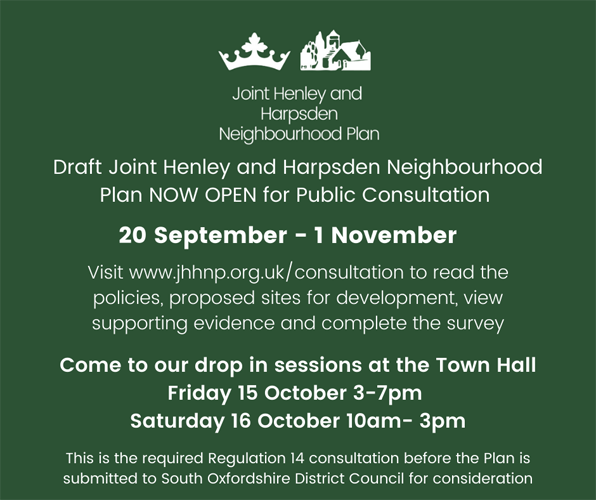 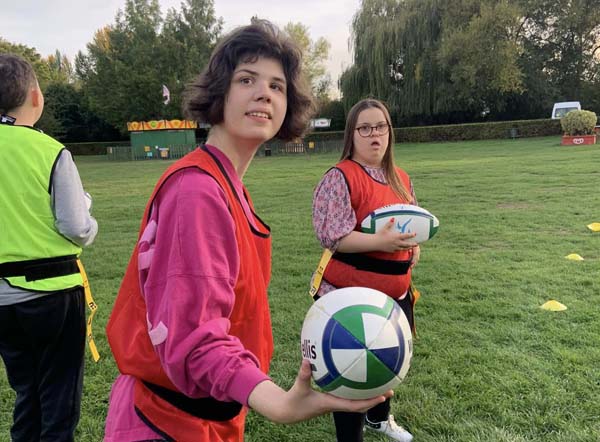 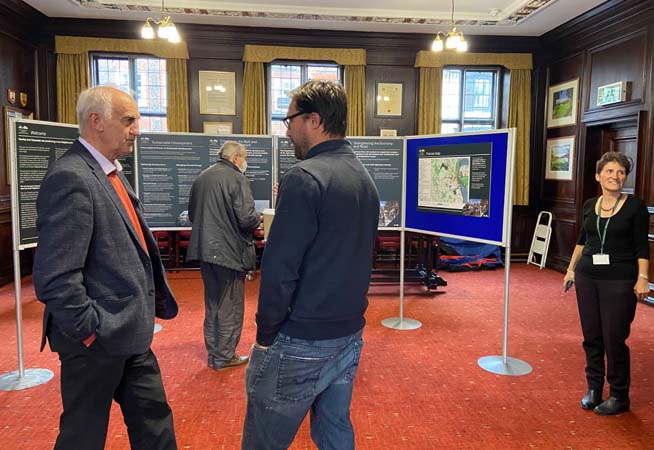 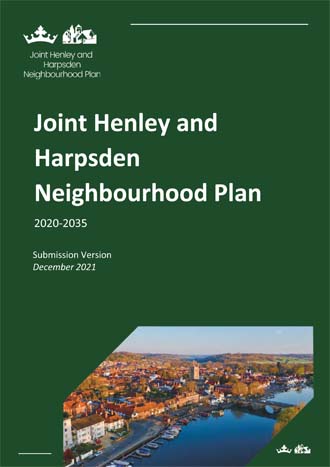 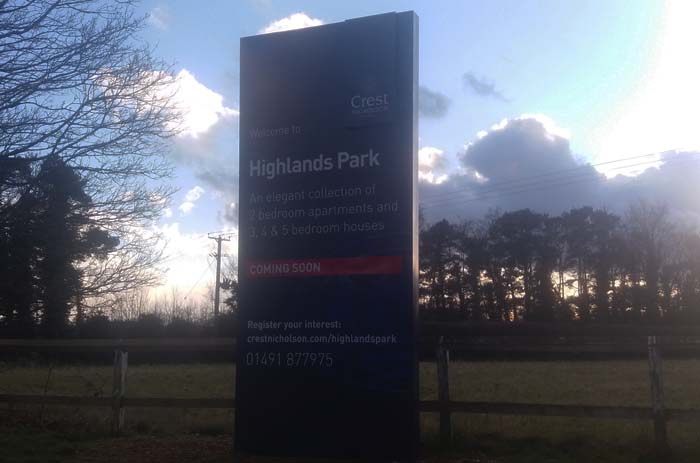