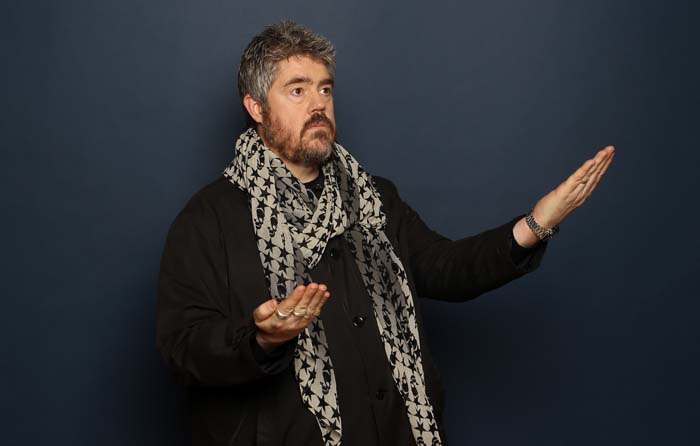 Henley Festival are delighted to announce that award winning comedian Phill Jupitus will be headlining this year’s comedy line up at the multi-arts festival. Phill will be appearing at Henley on Thursday 12 July in the Salon Comedy Club, as part of his hugely popular 2017/2018 Juplicity Tour and ahead of performances at Edinburgh Fringe this year.

The popular stand-up and TV comedian is well-known for his appearances on the pop music quiz show Never Mind The Buzzcocks. His career as a performer began in 1984 when he quit his job as a civil servant to follow a new direction as a performance poet on the alternative comedy circuit and supporting bands such as The Style Council and The Housemartins. During the late ’80s he worked with Billy Bragg, directing videos for both Bragg and Kirsty MacColl.

Phill has an abiding love and in-depth knowledge of popular music, particularly ska, bluebeat and rhythm and blues. His hugely successful standup tours have included Jedi, Steady, Go and Quadrophobia, and he has worked extensively on radio, variously as a contributor, panellist and presenter. He has also toured as part of The Blockheads line-up. Phill Jupitus was named in Ents24’s top 20 hardest-working comedians 2017.

To book tickets for Thursday night go to https://uk.patronbase.com/_HenleyFestival/Productions/182/Performances