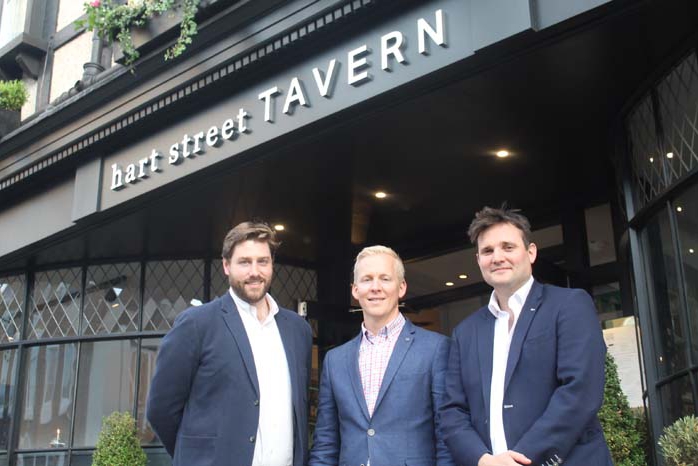 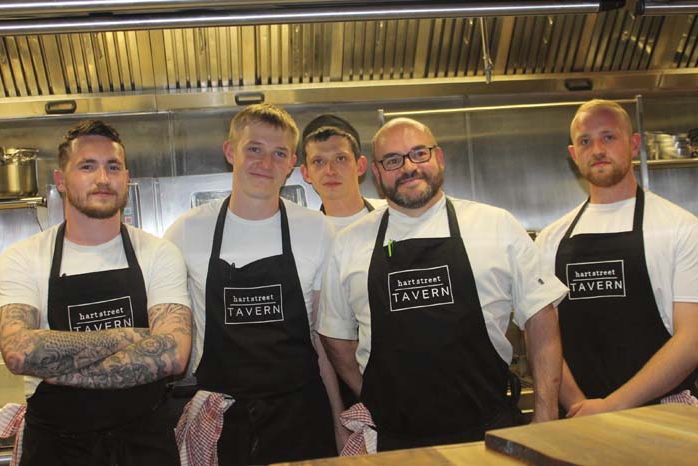 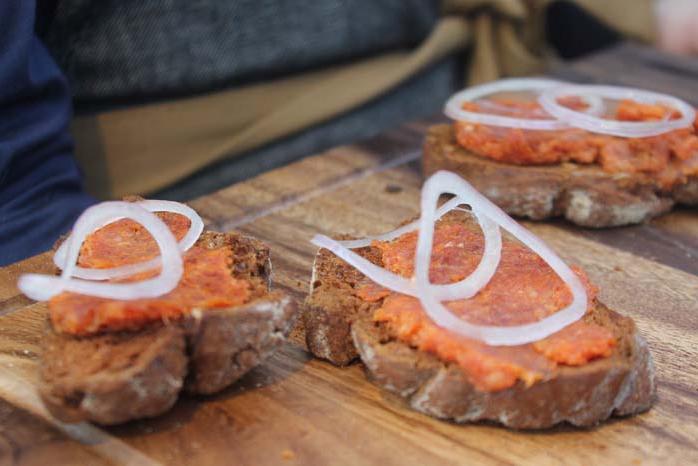 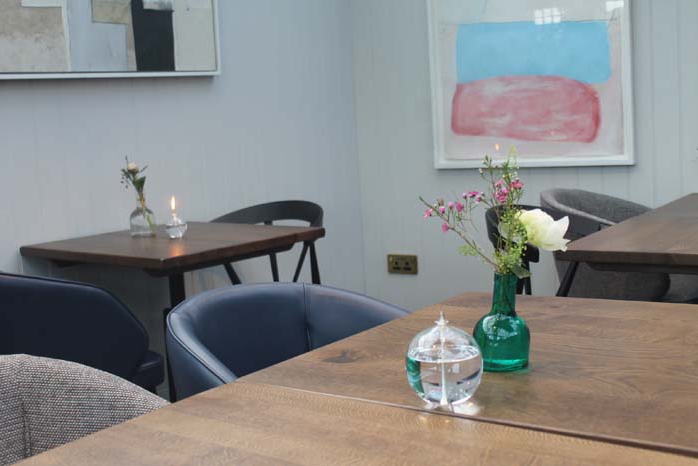 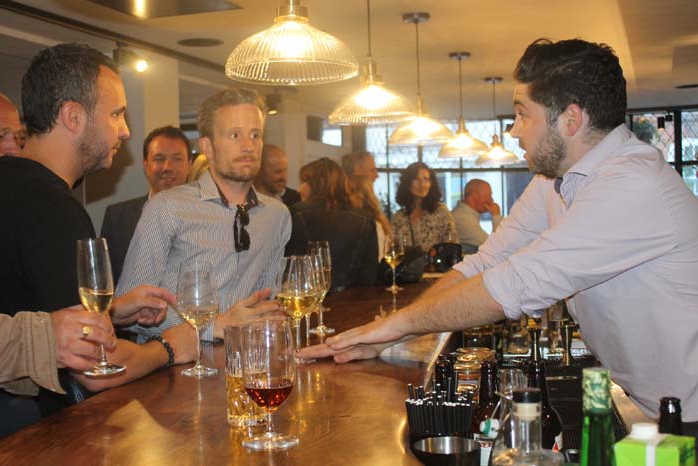 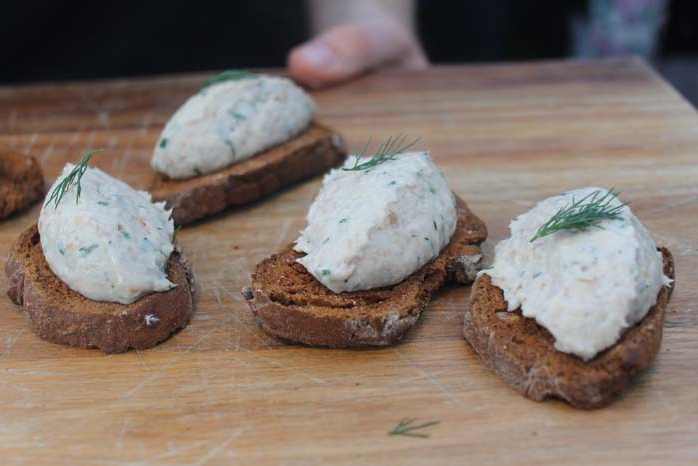 Specially invited guests from the Henley community got the chance to see the beautifully refurbished restaurant and garden which has been designed by local architects, Spratley and Partners whilst enjoying fizz and canapes.

David Holliday and Alex Sergeant who have been running the Bottle & Glass pub in Binfield Heath since it re-opened two years ago are the duo behind the new restaurant.  David said, “We’re pretty ecstatic have something opening in Henley.  We’ve wanted to open something in Henley for quite some time and to get such an iconic site so close to the river and opposite the church and a site which has history is really exciting.  To have such a wonderful team behind us with some of the best talent from in and around Oxfordshire and Berkshire is one of the most exciting parts of the project.  We want the people of Henley to come and support something that is in essence us supporting local farmers, suppliers, producers, wine merchants and brewers and we want people to come and visit us.  We’re going to be open 7 days a week from 8am (9am at the weekends) for breakfast, lunch and dinner.”

The opening menu includes small bite plates of oysters, homemade hummus and battered gherkins, starters including shrimp pot, smoked eel and quail and chicken terraine plus salads, steaks, burgers and shellfish cooked over a charcoal grill and other lamb and fish main courses.  The reverse of the menu has lovely illustrative map showing the names and locations of the local suppliers and producers.

James Molier, the new HTS General Manager who previously worked at the Royal Oak in Marlow for 5 years and the Bell & Dragon in Cookham said, “I’m really excited about the opening and I think David and Alex have created something like The Coach which I love. There’s 50 covers available in the tavern bar area which are available on a first come first served basis and then there are 80 covers which you can reserve in the restaurant area plus we have a private dining area for up to 14 guests.”

The restaurant opens on Monday 10 June.  To see the full menu and to book go to https://www.hartstreettavern.com/

Consultation Opens on Selling Off Council Land for Flats to Build £3m Clubhouse...
Scroll to top