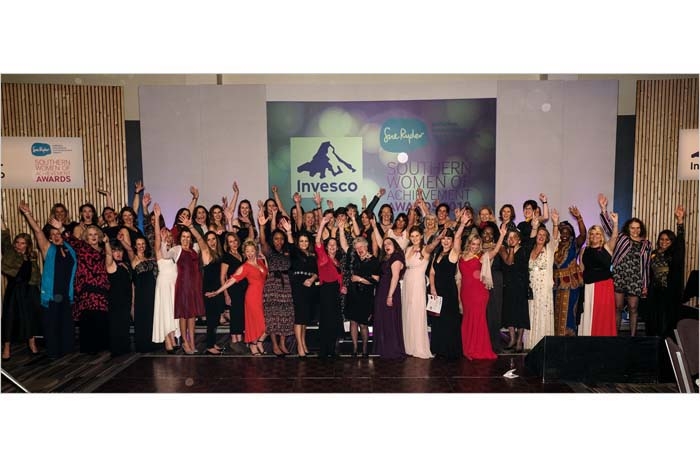 Sue Ryder, the charity for palliative, neurological and bereavement support is calling on those across Berkshire, Buckinghamshire and Oxfordshire to nominate incredible local women for their 14th Annual Southern Women of Achievement Awards.

The awards, which have been running since 2006, remain one of Sue Ryder’s biggest fundraisers of the year. They are a fantastic way to celebrate the incredible achievements of local women, whilst also reflecting on the amazing achievements of Lady Ryder – legendary philanthropist and the charity’s founder.

Nominations for the 2020 awards, proudly sponsored by Invesco opens today. There will be seven categories of awards.

Anyone interested in putting forward a nomination can do so online by visiting www.sueryder.org/swoa

Nominations will be open for a full month, closing on the 7th of December 2019. Successful Nominees for each award category will then be contacted by a member of the Sue Ryder Fundraising team by 20th December 2019.

Winners will be decided by a judging panel, including representatives from each sponsor, and announced at the Southern Women of Achievement awards ceremony on the 13th March 2020 at Phyllis Court in Henley on Thames. The awards will be accompanied by a black-tie drinks’ reception and three course dinner. Attendees on the night will also be treated to live musical entertainment, a raffle and silent auction.

Fern Hayes,  Head of Fundraising at Sue Ryder, said, “Celebrating the incredible achievements of so many amazing women across the region is a cause very close to our hearts and something we look forward to year on year. However, we need help to find our wonderful nominees!

We were overwhelmed by support for the 2019 awards – especially from our brilliant volunteers and sponsors – and hope to drive just as much of a buzz around the 2020 event too.

The awards are always such a fun and heart-warming event. We encourage everyone across the three counties of Berks, Bucks and Oxfordshire to think about all the fantastic women they have in their networks and consider putting them forward for nomination. We want to make the 2020 awards our biggest and most successful yet.”