Throughout Oxfordshire Army Cadet Force, cadets have the opportunity to undertake many courses, one being the Cadet Vocational Qualification Organisation (CVQO) qualifications. CVQO is a charity which enables youth organisations to gain vocational qualifications and awards through every-day cadet activities such as Leadership, Teamwork and more.

The eight army cadets have received their new badges during the COVID-19 lockdown and have sewn them onto their uniform, ready for when we return. This badge is brand-new for the Army Cadets and it has just been released nationally by CVQO. The Henley Cadets have also received a certificate from CVQO, which can be used outside of cadets. With the cadets having access to these qualifications & experiences it can give them an advantage over their peers, when applying to educations institutions, apprenticeships & even job offers.

CVQO courses offer qualifications, but also develops the cadet’s confidence in their own abilities, how to work effectively in a team and allows them understand their capabilities.

Cadet Colour Serjeant Ashleigh Poolan, Henley’s most senior cadet said “The course itself has allowed me to develop self-awareness of my capabilities and not only in cadets but also as an individual outside of Army Cadets.”

CVQO is another reason why you should get involved with your local Army Cadet Force, on top of all the other great opportunities the youth organisation has to offer.

The Army Cadet Force is a national youth organisation sponsored and supported by the Ministry of Defence for 12 to 18-year olds, Army Cadets provides a challenging and varied syllabus based on military themes. Henley Army Cadet Force parade every Wednesday from 1900 to 2130 at The Drill Hall on Friday Street and are currently looking for new Cadets and Adult Volunteers, feel free to come along and experience something new. 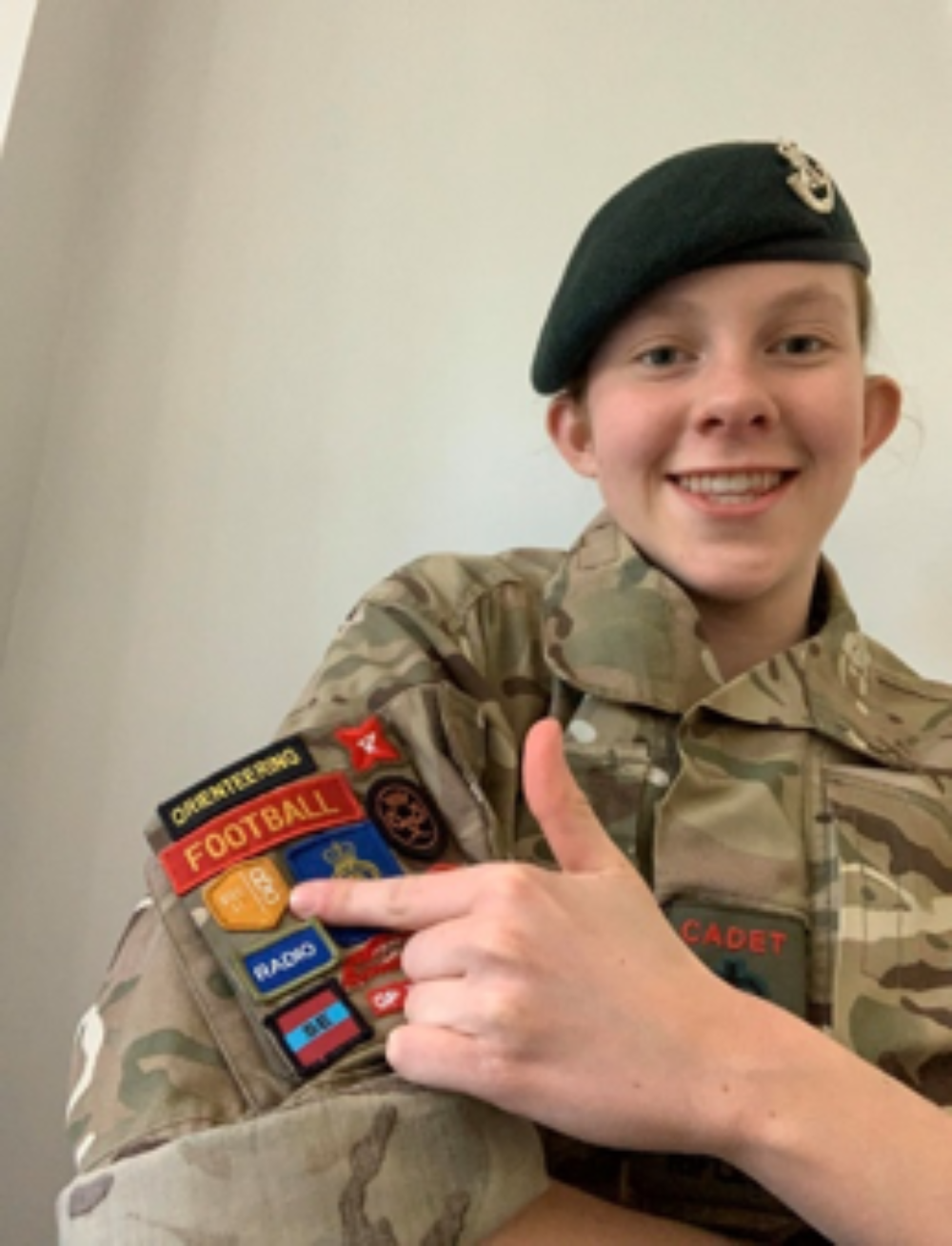 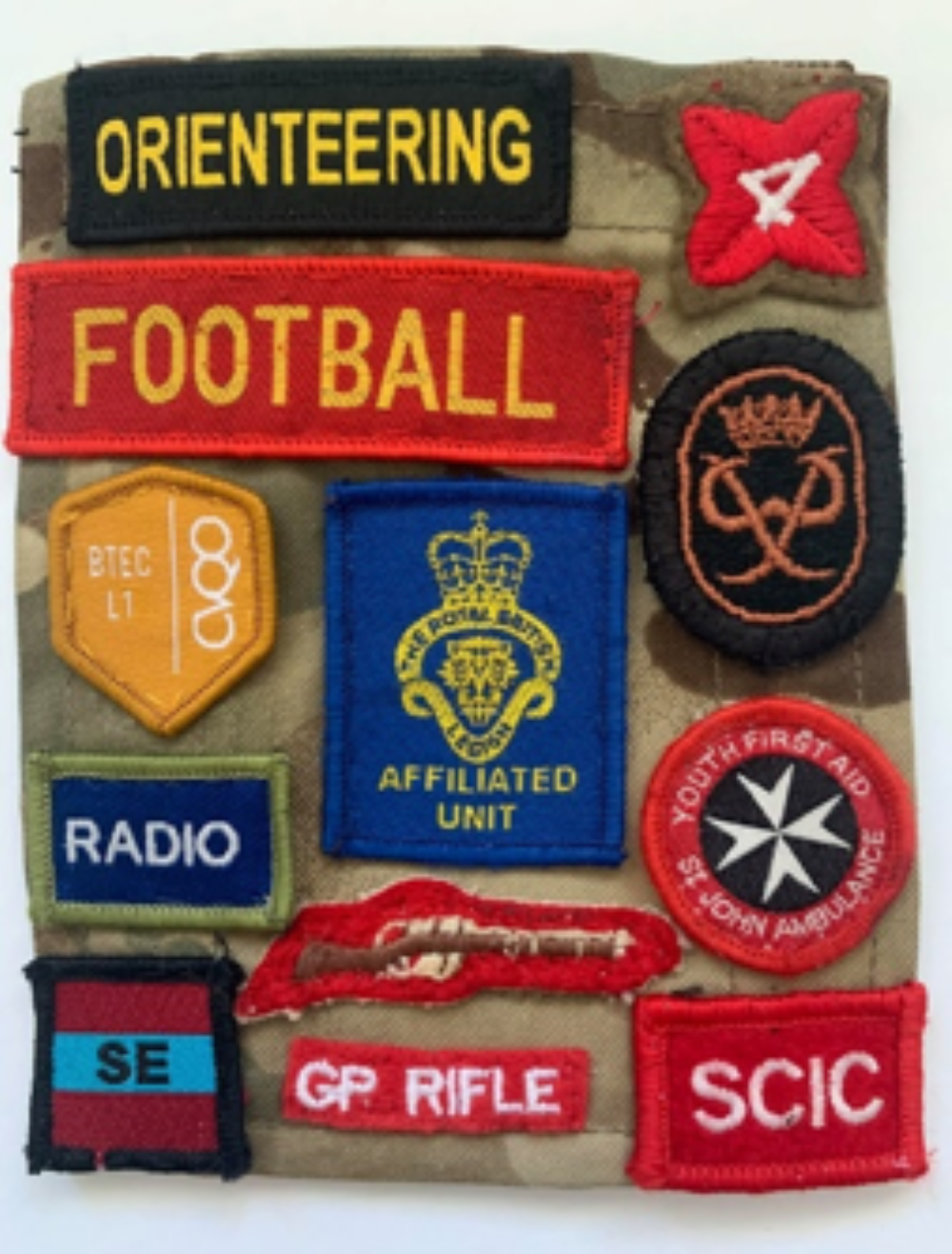 CSjt Poolan badges which she has achieved in her 4 years with the ACF.