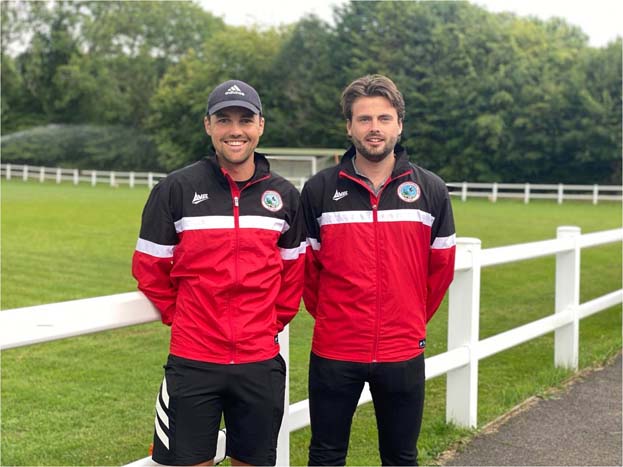 Tom Guy, who came to the The Henley College in January as Head Coach has been appointed as the new head coach at Henley Town Football Club.

Tom has experience coaching all levels from youth through to men’s football. Formerly a Head Coach of Eastleigh FC scholarship, he successfully leading the under 17s to a league title, the first in the scholarship club’s history.

With a lifelong passion for football, first as a semi professional; Tom has seen his career go from strength to strength. He is keen to develop players into the game and was actively seeking a role within a local club to do just that.

Jack Woodley, his assistant at the College has also joined him at Henley FC, which is the oldest club in Oxfordshire and known as the Red Kites.

With an excellent clubhouse, pitch and facilities, Tom and Jack are both keen to develop potential from younger players right up into top flight football. With a focus on the Hellenic league, Tom has lots of plans for the future. He says, “I am really excited about the potential and opportunities to grow the talent at Henley Town Football Club. With lots of experience in growing and developing at Eastleigh from both individual titles and winning players, it’s a case of watch this space!”

Tom and Jack both run the elite football programme at the College and are making plans and connections so they are raring to go in September and are also keen to develop the women’s programme.

All students at The Henley College will have access to the facilities and wealth of experience on offer.

If you are interested, then please get in touch with Tom via tguy@henleycol.ac.uk or apply for one of our courses at the College

Check out the brand new College kit below.  The Henley College would like to give a special thanks to Governor James Lingard from Tesco and parent governor Ruth Hubbard for arranging the sponsorship. 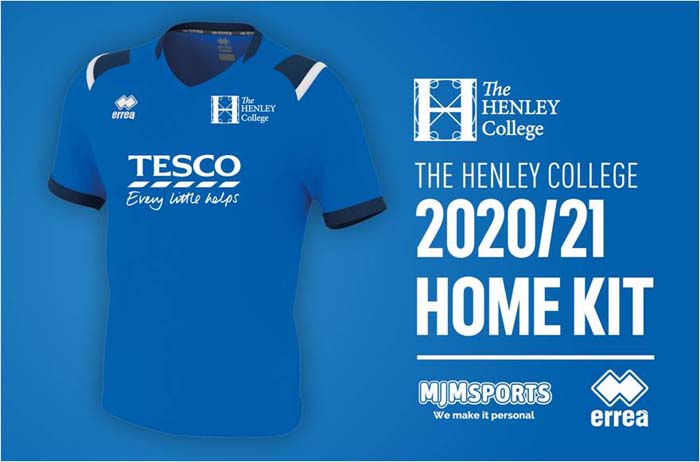