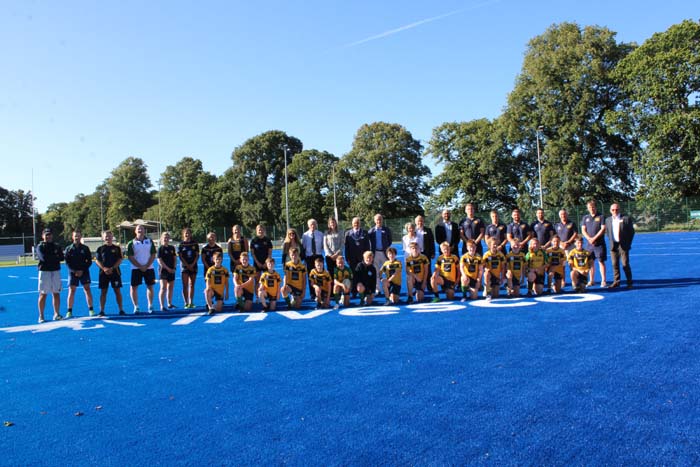 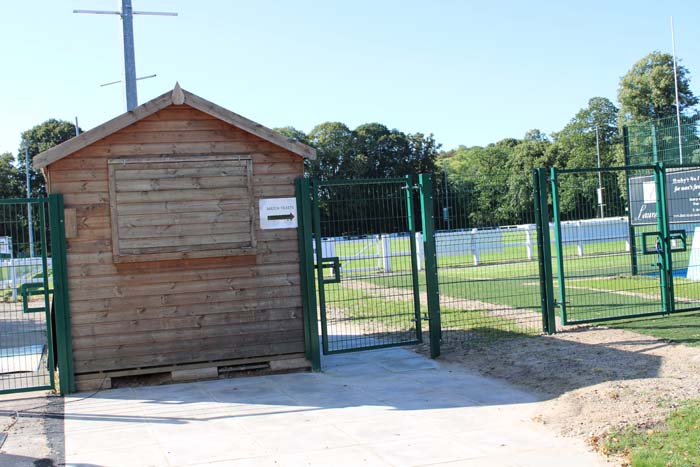 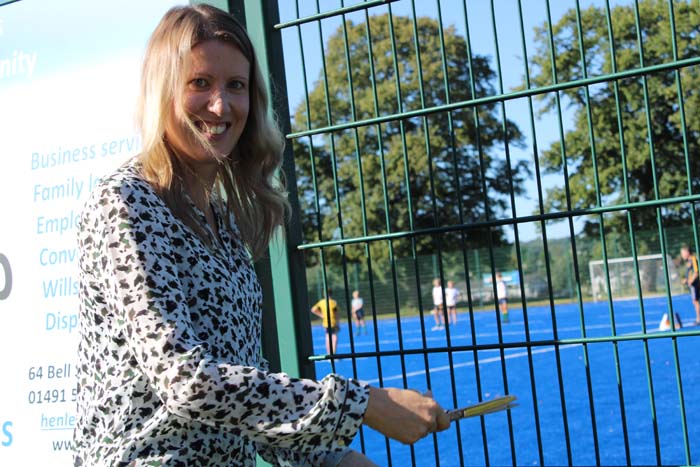 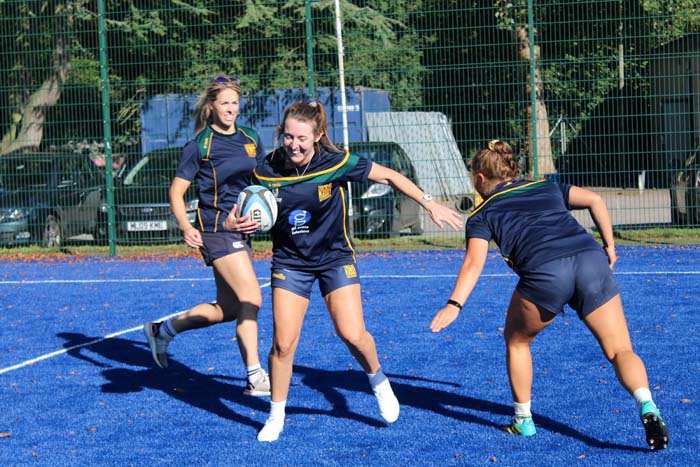 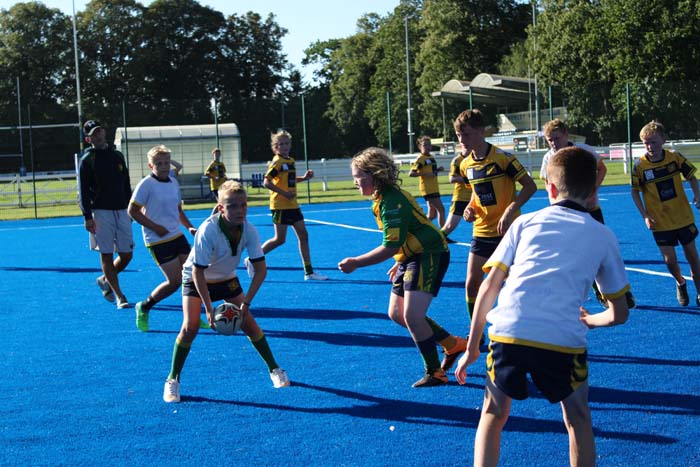 Hanna said, “For many years, Invesco has remained committed to playing a significant role within the local Henley community and we are delighted to support Henley RFC in the refurbishment of their 4G pitch. The state-of-the art surface will be a great resource for the community and will play an important role in promoting the lifelong benefits of sport on both physical and mental wellbeing.”

CC Grass, World Rugby’s preferred supplier provided the new 4G turf. Bryn Lee from CC Grass said, ” I supplied the first pitch in 2004 and so it is great to be involved in this 16 years later.  I’ve also been a coach and club member for a number of years so it’s great to support my local club.  It’s also great as it has the markings for the first permanent RugbyX pitch in the country.  Rugby X is the new five-a-side version of rugby which was launched last year at the O2 Arena. There will be a professional tour event so it will attract those teams to come and play here.”

Alistair Beynon, Commercial Manager said, “It’s cost about £150K.  We’ve received a generous donation from Invesco as part of our 10 year deal with the Club, a grant from South Oxfordshire District Council, some private donations and then contributions from members.  We are so lucky to have raised this much now.  If we hadn’t raised this before lockdown we wouldn’t be doing it now and it would have had to put it off for a year or two. It’s a fantastic commitment to us from Invesco.”

One of the private donations came from Rita Sharman-Crawford in memory of her husband Chris who was a first team player for Hawks in the 1970s and a groundsman for many years at the Club.

The Club managed to recycle and reuse about 20% of the old turf to make pathways from the clubhouse and around the pitch where there was very worn muddy ground.  They also made a saving on the cost of the 4G turf installation as the surface underneath the old turf didn’t need a completely new base as originally thought so the money saved was used to put up some new fencing on the entrance to the pitch side.

Henley Rugby Club Chairman, Christopher Nixon said, “Thank you for the fantastic generous donation from Invesco.  I love the colour and it fits in very well with your branding.  I think it looks fantastic.  Thank you for your continued support as our main sponsor.  This is another strong commitment to our Club so it’s really important for us.  Thank you to South Oxfordshire District Council who have supported us through the building of the clubhouse, changing rooms and this which probably totals in excess of £300,000 over the last 5 years.  Thank you too to Rita.  This should last us for another 15-20 years.  It’s not just for our teams, its for the community. So many other people already use it like Rupert House School, netball team, Invesco employees and football teams.  It’s a big commitment from us to all the local community.”

After the opening, Henley Hawks Women players got the chance to have their first training session on the new pitch.