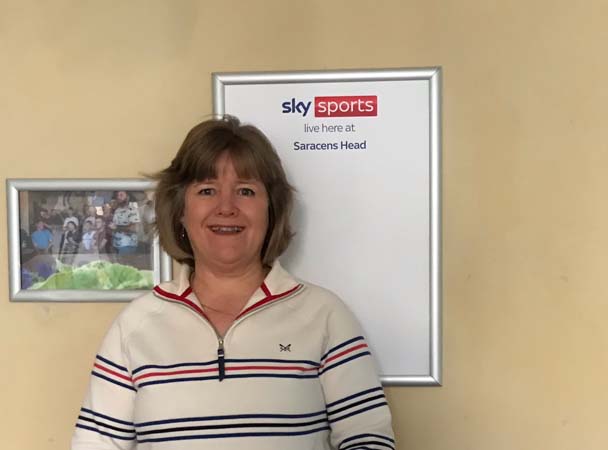 The Saracens Head in Henley has won Sky’s Win A TV Ad competition. The competition offered Sky’s licensed trade customers the chance to win a TV advert and an advertising campaign made exclusively for their business.  The campaign will go live in January to help drive footfall in a traditionally quiet time for pubs.

The Saracens Head on Greys Road is known for its good food and great sport, and the Win A TV Ad campaign team will look to capture the essence of the pub, alongside the staff that work there and the patrons that visit in the advert set for release next year.

Upon being told the news that The Saracens Head had won, licensee Melanie Roberson said: “We’re absolutely over the moon, it was the perfect news to receive on a dreary Monday morning. I enter the competitions once a month, normally they are for tickets to sports event but I thought why not!  We’ve been here for over 24 years now and The Saracens Head is a real community pub, so the first people we told were our regulars. They were thrilled for us and we can’t wait to share this experience with them. Anything to help boost our business, particularly after the year and a half we’ve all had and appeal to the wider community is really appreciated. We’re looking forward to working with Sky and getting the wheels in motion!”

The filming will take place on 29 November.

Tracy Harrison, Director of Marketing at Sky Business said: “We’re delighted to announce The Saracens Head as the winner of the Win A TV Ad competition. The first campaign has been positively received and so we are thrilled to provide the same tailored approach to Melanie and The Saracens Head, and get the pub on television screens across the local area.”

The campaign for The Saracens Head will be delivered through AdSmart from Sky, a revolutionary approach to TV advertising which levels the playing field so that businesses – whatever their shape or size – can benefit from the power and impact of TV.  With AdSmart, different adverts can be shown to different households watching the same programme. This means that The Saracens Head’s advert will be broadcast on national channels to relevant audiences in the local postcode area, giving a more targeted approach. 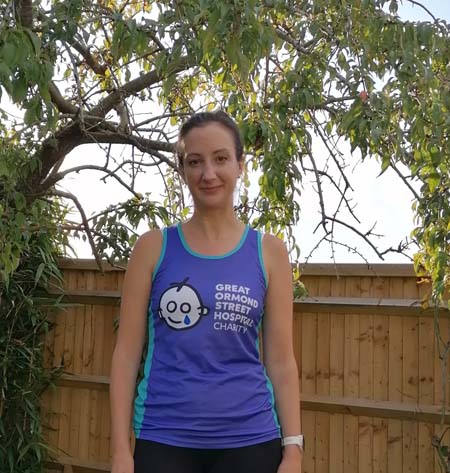 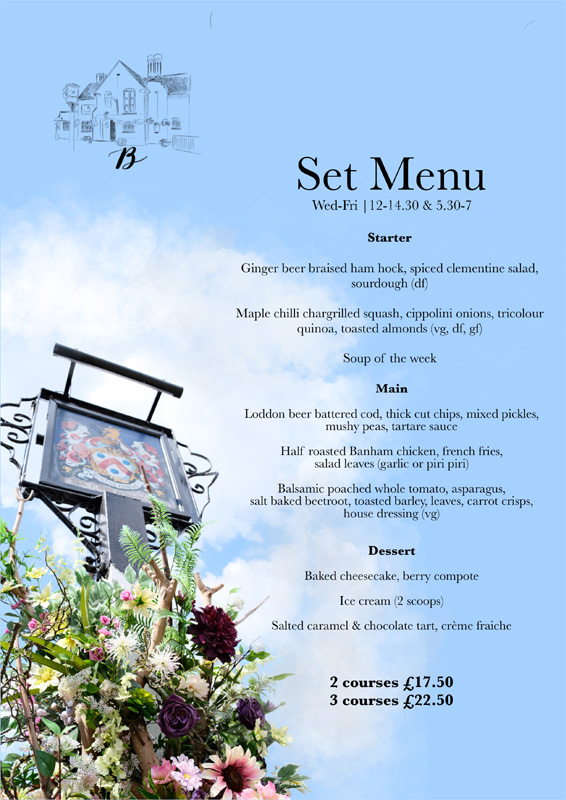 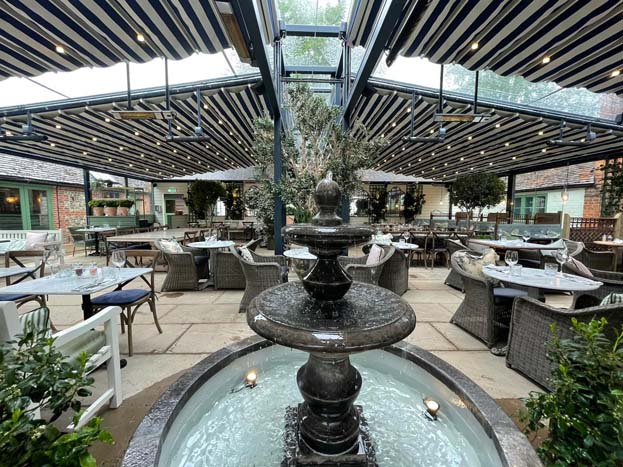 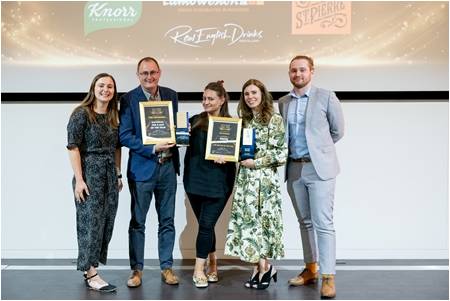 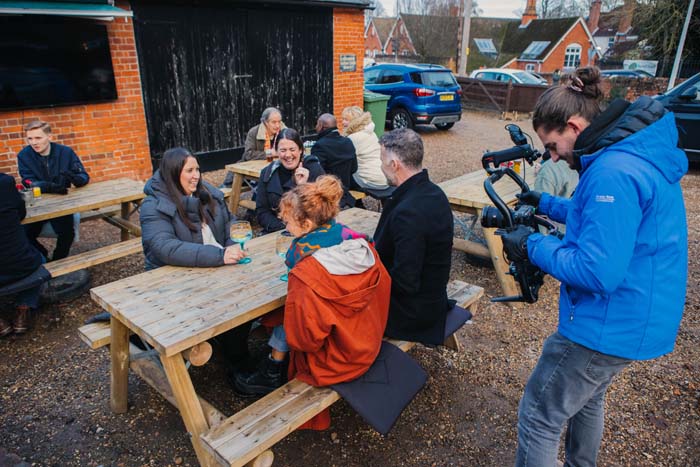