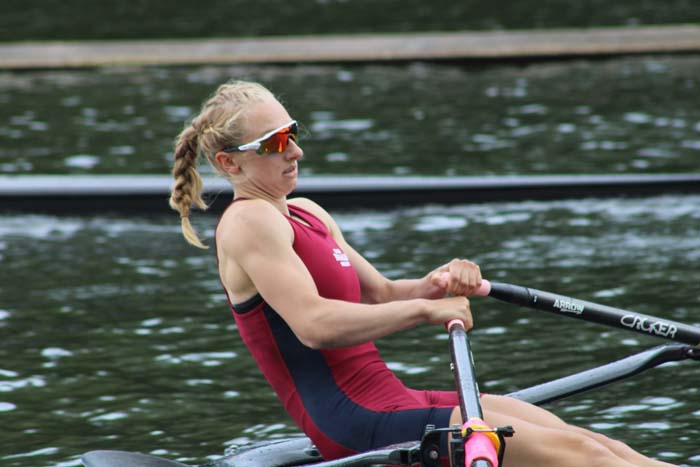 A total of 184 clubs will compete at Henley Women’s Regatta this year across 25 events, with several top international names in the mix.

Locals Marlow Rowing Club, Henley Rowing Club and Leander Club are among those with the most entries – fielding 11, 10 and nine crews respectively.

Tideway Scullers School from Mortlake has entered 12 crews across senior and junior events, the most of any club.

However, the field includes crews from around the world, such as Brown University and the University of California Berkeley. Both reached the final of the USA’s top collegiate event, the NCAA division I championship, at the end of May.

Brown and California are competing in the Ron Needs Challenge Cup for championship eights, which received its largest-ever entry of 15 crews.

Another event packed with international quality is the Haslam Trophy for championship lightweight double sculls, with six overseas entries among the nine crews competing, from Australia, Canada, Germany, Ireland and New Zealand.

The largest entry has come for the Frank V Harry Cup for development coxed fours, which attracted 57 crews. They will be whittled down to 16 in the time trials, which start at 09:00

Chiltern Centre Golf Day Raises Another £1,000 for the Charity
Scroll to top