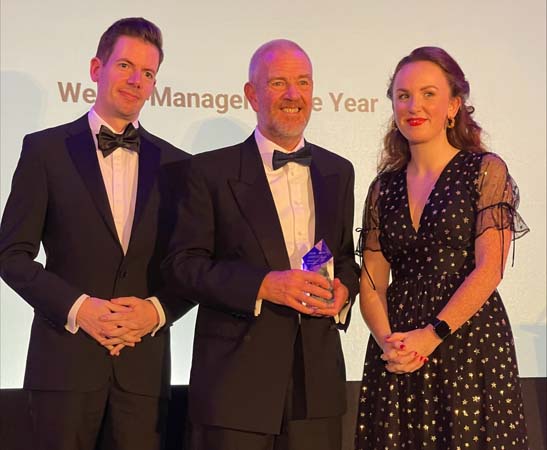 The investment firm, whose offices on Market Place is commemorating its 30th anniversary this year, is celebrating exceptional success, having received multiple awards including ‘Wealth Manager of the Year’ and ‘Stockbroker of the Year,’ at the event in London.  Redmayne Bentley manages one half of the Henley Town Council’s investment portfolio.

The awards recognise the best financial service providers, as voted for by Investors’ Chronicle and Financial Times readers.

The firm received the following awards:

This is the first time Redmayne Bentley has received the ‘Wealth Manager of the Year’ award, which recognises the exceptional service provided by the firm in this area. The firm’s investment management service ranges from Bespoke Discretionary Investment Management – providing individually tailored portfolios for individuals, families, trusts and charities – through to a Managed Portfolio Service, which was commended, at the prestigious PAM Awards earlier this year.

Traditional stockbroking is the first service the firm offered when it was established and Redmayne Bentley has now received the ‘Stockbroker of the Year’ accolade at the IC/FT annual event for the fourth time, having taken this award home in 2011, 2014 and 2018.

The firm also received the ‘Self-Select ISA of the Year’ and was selected for the Readers’ Choice Award, after readers were asked to nominate firms who went above and beyond to provide excellent service for clients.

2022 has been a successful year for the firm. Redmayne Bentley was presented with ‘Best ISA Provider’ at the City of London Wealth Management Awards. Redmayne Bentley’s investment management data transparency was recognised by ARC (Asset Risk Consultants), which presented the ARC 3D Award, for the second year running.

Nick McGregor, Head of Office for Redmayne Bentley’s Henley-on-Thames office, said: “The expertise within the firm, coupled with the effort and commitment we put into building personal client relationships, is what we believe sets us apart from our competitors.

“The recognition of these awards at this time of significant economic challenge is particularly pleasing, and we are well positioned to continue supporting optimal outcomes for clients.

“Everything we do at Redmayne Bentley is based upon our traditional values of excellence, respect, integrity, responsibility, and teamwork. This is what enables us to be as relevant now as we were nearly 150 years ago when our firm was established.”

More information about Redmayne Bentley can be found here: www.redmayne.co.uk 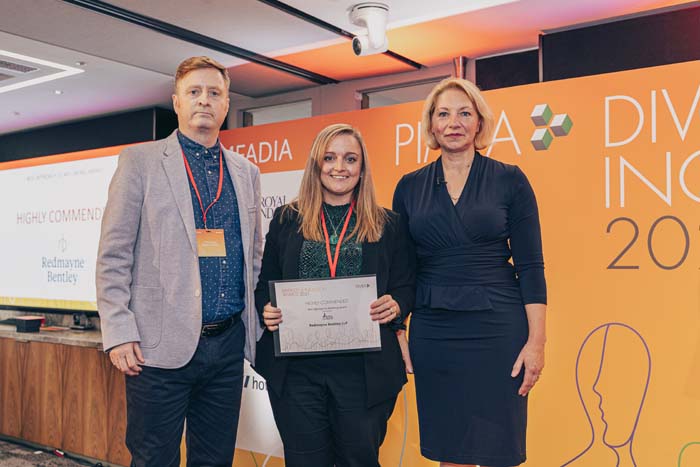 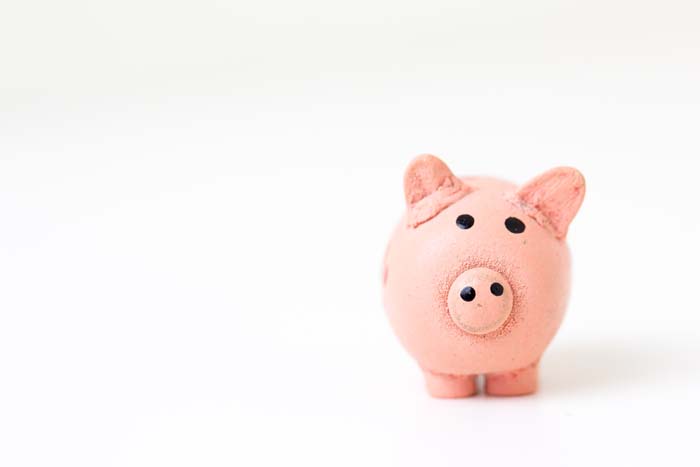 Should I Start Investing? Tips for Beginners