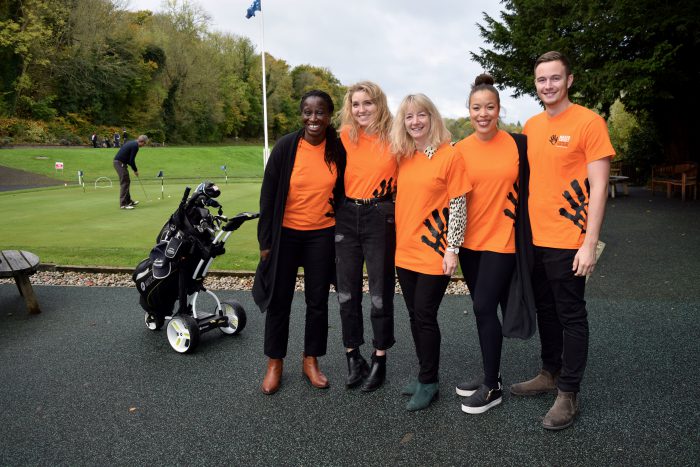 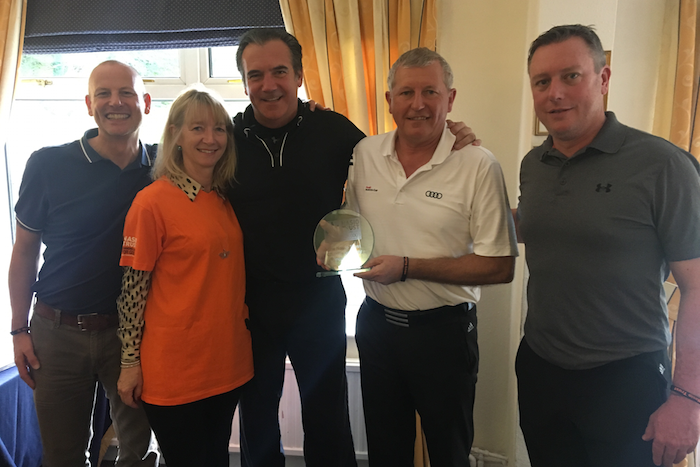 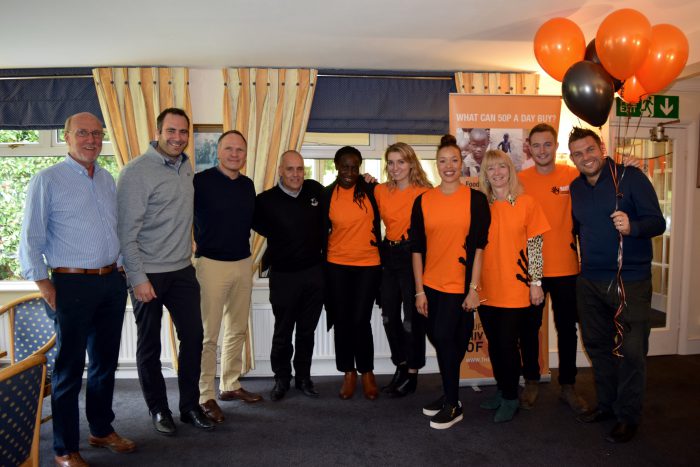 It was a double whammy of philanthropy at Henley Golf Club last week as the club rolled into the weekend with The Nasio Trust. On Friday 20th, 50 keen golfers were invited by Expert Wealth Management to play the beautiful course in order to raise awareness for the Chalgrove-based charity. This was the second charity event to occur at the club in the same week!

The Nasio Trust was founded in 2001 by Jonathan and Nancy Hunt. Formed to aid communities in Kenya, where Nancy grew up, they have grown from initially helping 15 HIV orphans to now over 350. With the trust’s support, the Mumias and Musanda communities have been provided with healthcare, education and nutrition, along with increased productivity from income generation projects. The charity’s philosophy is to encourage entrepreneurship and independence, creating a society that can eventually support itself. “We don’t want to be churning in money long term; the aim is to establish a self-sufficient community,” Nancy explained. “We’re just doing charity differently. We ask, how can a project be sustainable and generate income in case tomorrow things change and we can’t help anymore.”

Inspiration for the event came from Jonathan Hunt’s own love for golf, and an astute approach to fundraising. Nancy highlighted, “People don’t just want to give you money, they want to do something that they like too, something that they’ll enjoy and get something out of.” Though the charity is run from Chalgrove, Fundraising Officer Emma Lerche-Thomsen is a well-known Henley resident, and influenced the use of the stunning course in Harpseden. The day was then sponsored by Jonathan’s company, Expert Wealth Management, and invitees picked from their contact list. “Some people here have known Jon for five years and only read about the charity last night!” Nancy commented. “Because they are getting involved today, they want to learn more. It gave us an opportunity to tap into a new audience.”

The enthusiastic competitors were split into 12 teams for the game. With many unfamiliar with both the course and the charity, it was a day of discovery for the fortunate attendees. Fuelled by a bacon bap breakfast, a two course lunch and plenty of tea and coffee, the teams took to the course. Thankfully, the sun triumphed over rain, providing pleasant conditions for the match despite the October chill. After an entertaining round, the trophy and champagne prize were claimed by the winning team of Mike Nickituk, Nigel Green, Nick Thomas and Paul MacIntosh.

For those that lost out in the golf, there were plenty more chances to win in a raffle and a silent auction. Prizes for the auction included an incredible six day trip to the Nasio Trust projects in Kenya, a luxury three day safari, a signed England Rugby t-shirt, and tickets to see The Killers at the O2. There were also a number of food, alcohol, and of course golf-related items up for grabs in the raffle, many of which were generously donated by local Henley businesses.

The day was a great experience for both players and organisers, with the total funds raised for the Trust exceeding £2,500. “That was more than we anticipated, so the day was a great success,” declared Nasio’s Executive Assistant, Lauren Sabin. The donations will go towards the purchase of an Automative Hematology Analyser. Used to count and characterise blood cells, it can monitor disease and identify at-risk patients. This will make a huge difference to the Mumias and Musanda communities, and will help children like Fanuel, who was born with HIV and sadly died from a TB infection last month. The Nasio Trust worked closely with the young boy, and held the Henley Golf Course event in his memory. Nancy Hunt was emphatic in her heartfelt description of the impact such equipment will have: “It will save lives,” she said. “It’s as simple as that.”