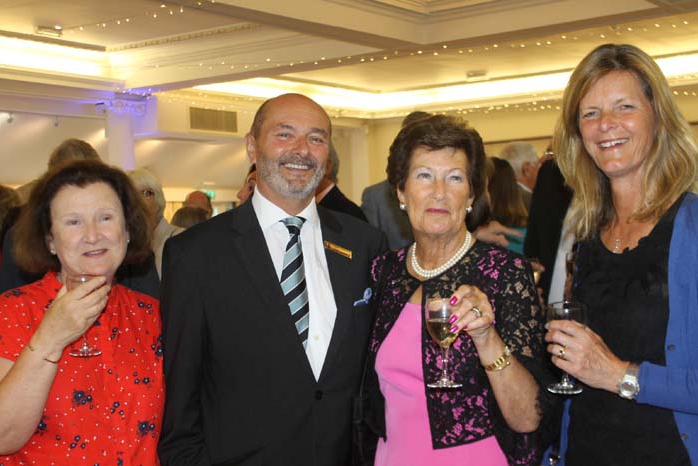 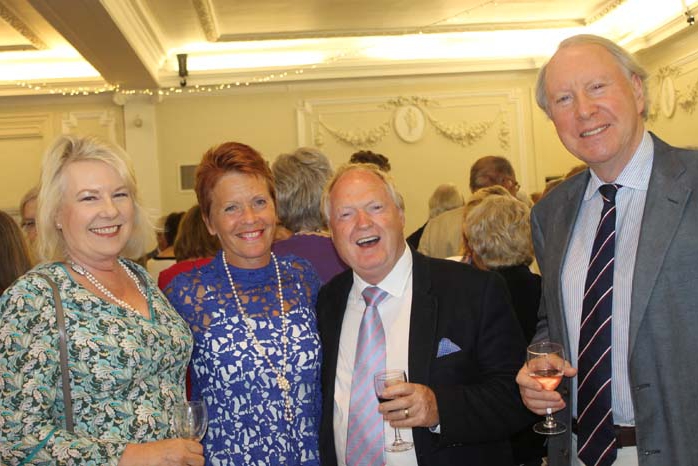 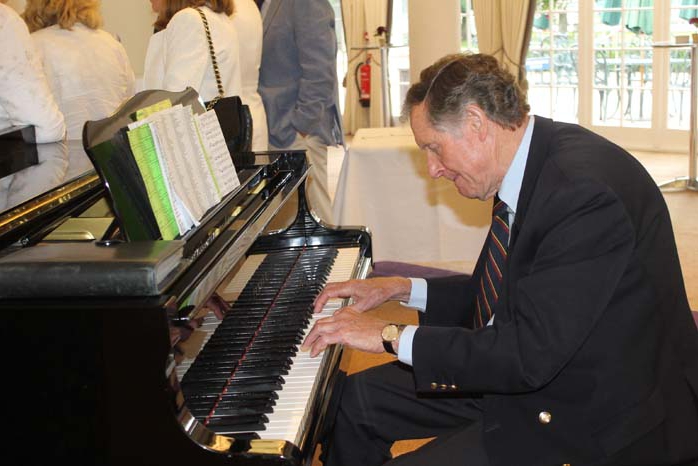 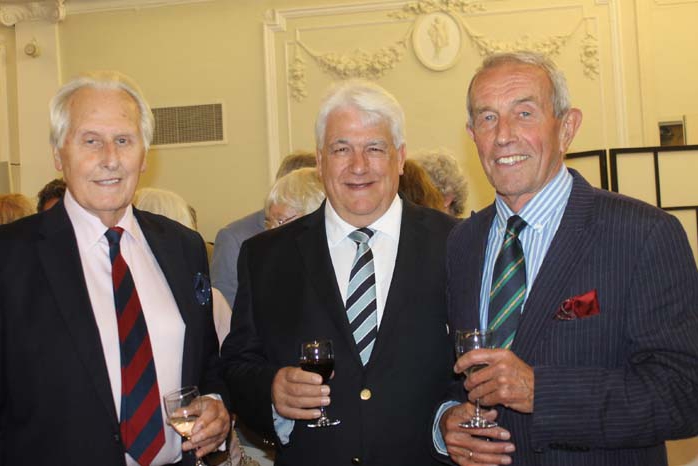 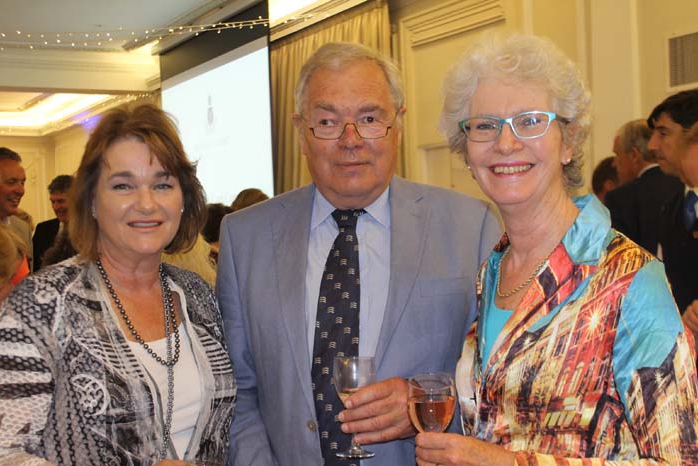 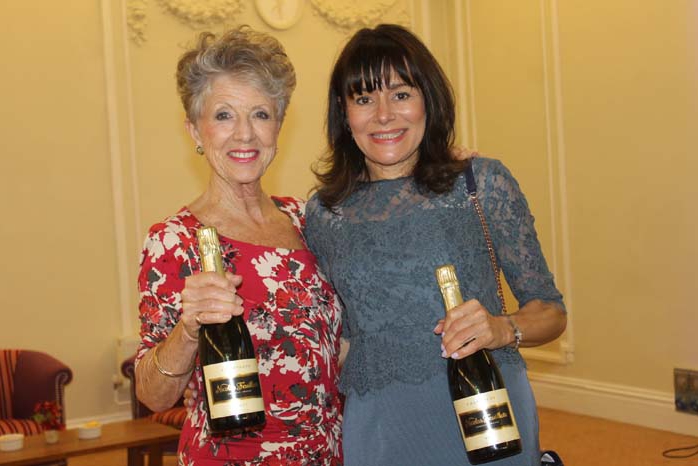 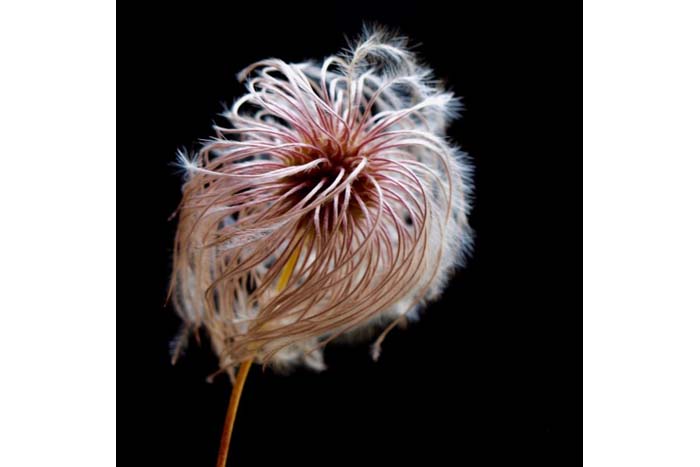 Barry is well-known to many members of the club as he has been a member for 9 years and was elected following a three-year term as Deputy Chair at the private member’s club.

After welcoming everyone, Barry said, “Membership is reaching record levels and we’re forecasting that in three months time there will be a waiting list.  This is a tribute to all the team at the Club.  The Fitness Centre build is going really well and on plan to open in September.”

Guests enjoyed a glass of wine or two, canapés and music provided by Roger Selman on the piano.

The event was raising money for the Club’s three charities which this year are Riverside Counselling, Thames Valley Adventure Playground and Carers Bucks.

The Summer drinks took a wintry turn for a short time when Barry announced and showed the winners of this year’s Christmas card designs – a robin scene drawn and painted by Val Walford and wintry and Christmasy photographs of the Club by Carol Cotton and Tracy Scott. Proceeds from the Christmas cards will also go to the Club’s three charities.

Winners of newly formed Photography Interest Group Nature Challenge were then presented with prizes and certificates.  Susan Jamieson was awarded the Chairman’s Prize presented by former Chair, Patricia Christmas for her excellent photo of a seed head and Richard Owen, Tony Cotton and Anthony Ware photos were ‘Highly Commended’.  Richard Owen who is Chair of the Photography Interest Group said, “I’d like to thank the members of the Council who helped us set up the group and for Patricia who gave us all the encouragement.”

This event is one of many that the Club organises for its Members each year. The packed social calendar gives Members the opportunity to attended a variety of events including; Classical Concerts, Dinner Dances, Guest Speaker events, and of course Henley Royal Regatta to name a few!