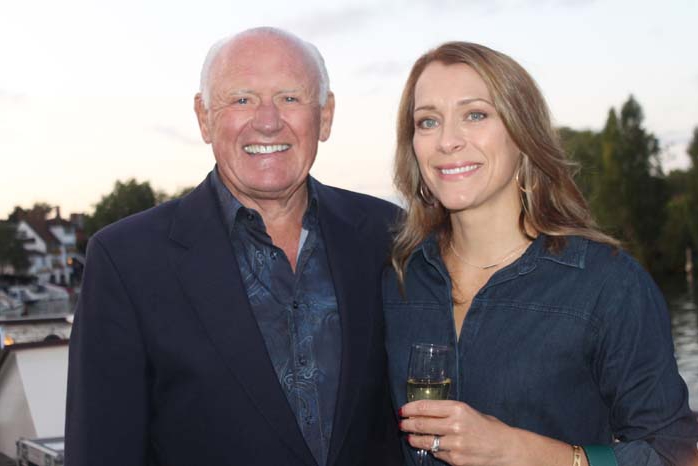 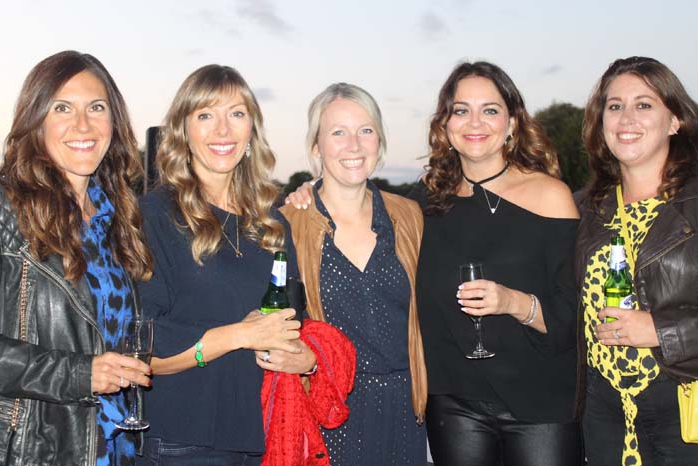 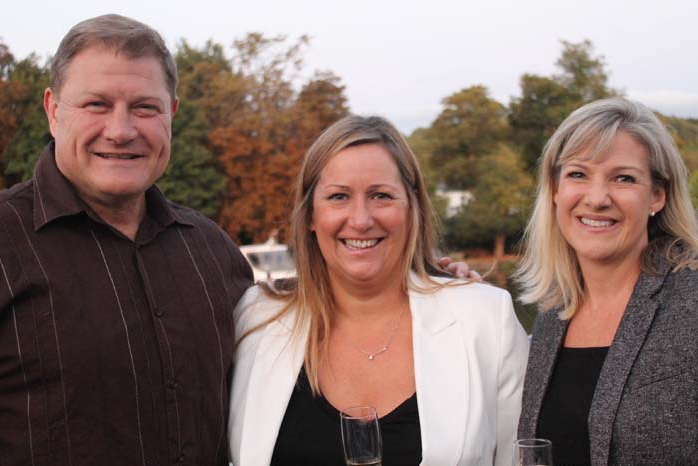 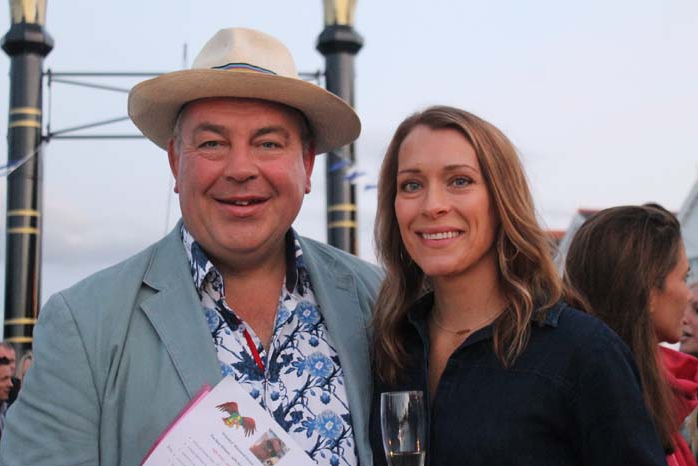 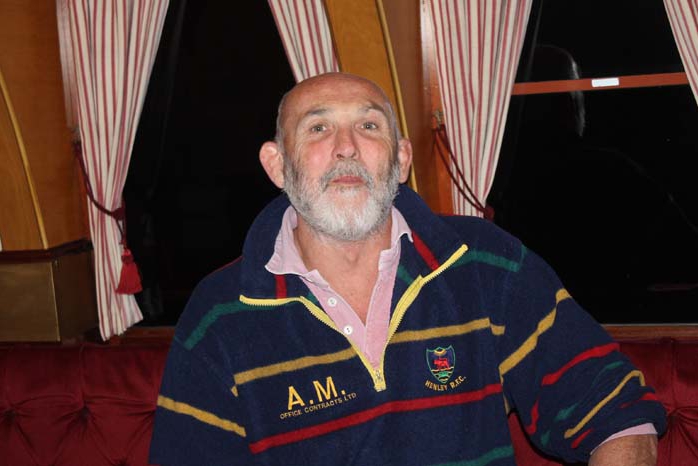 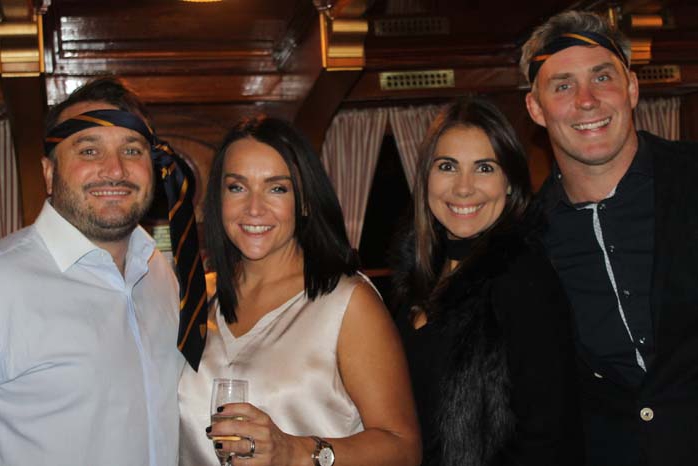 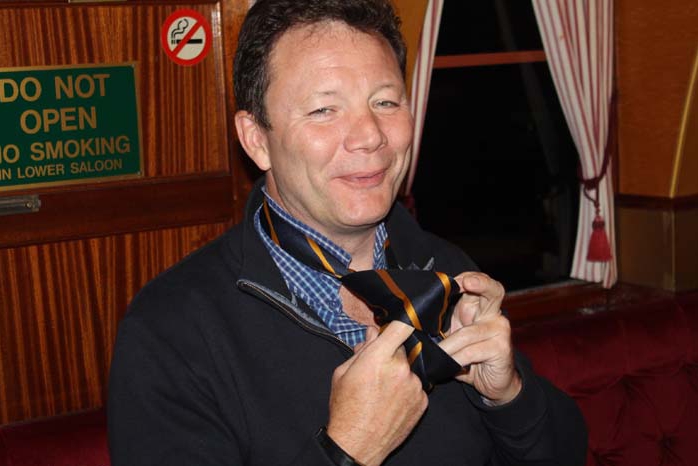 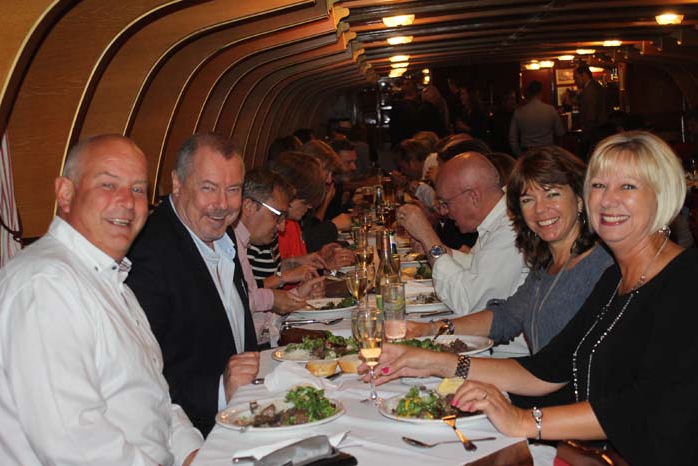 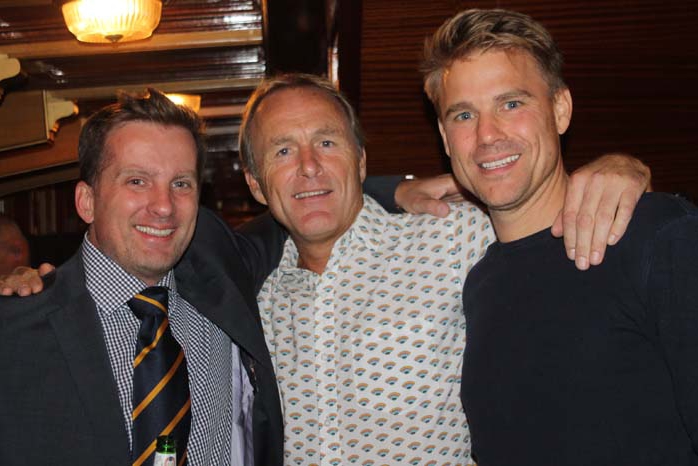 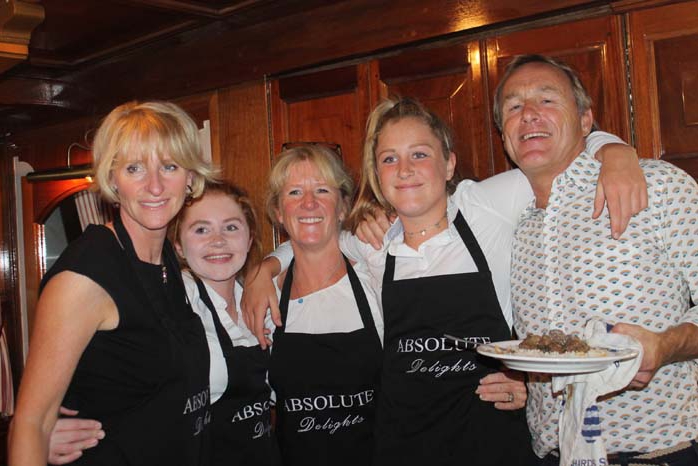 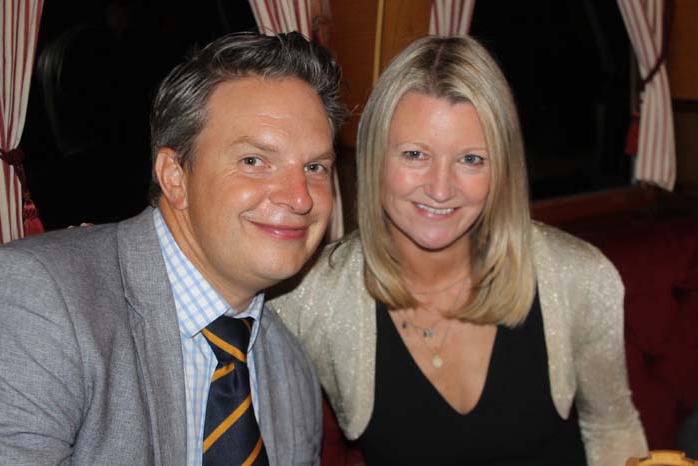 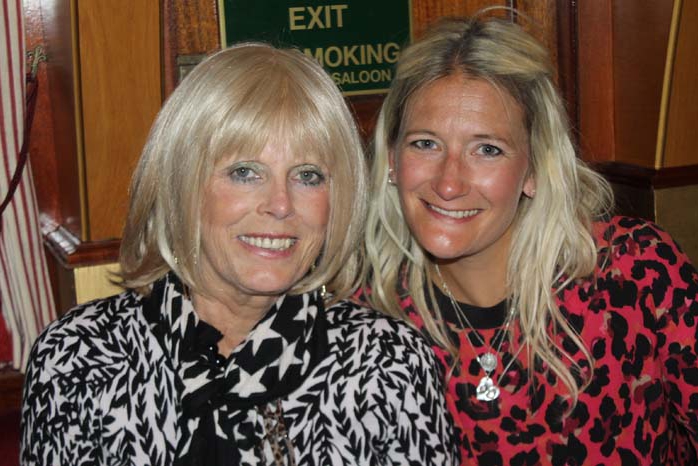 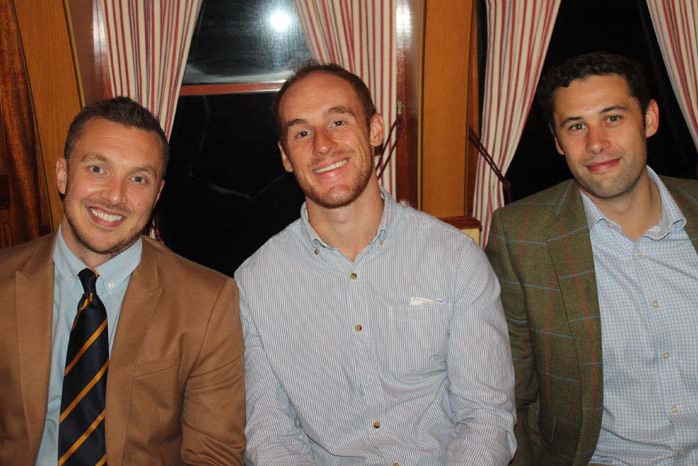 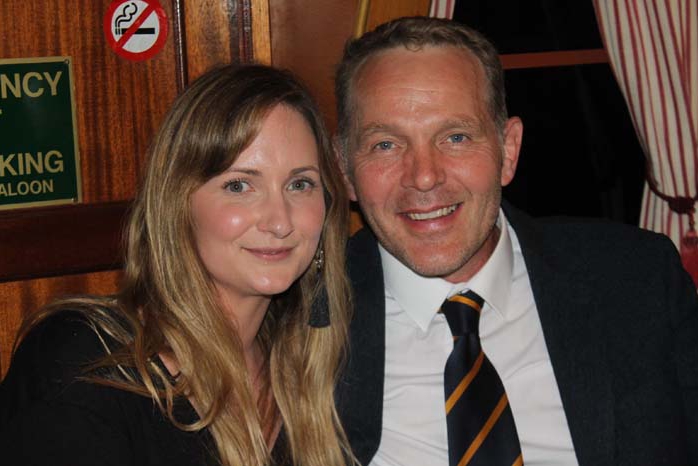 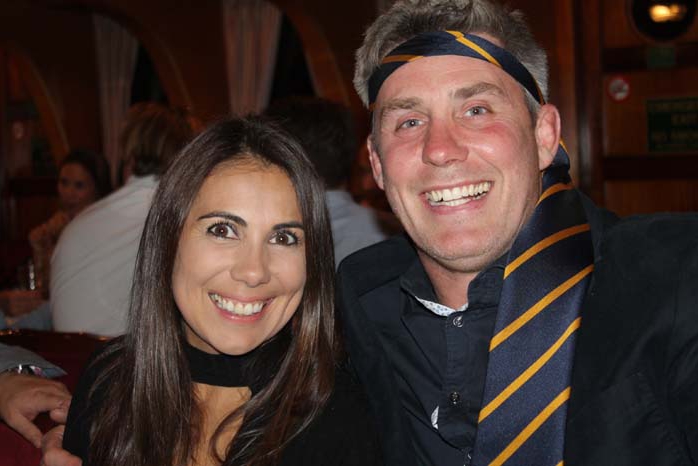 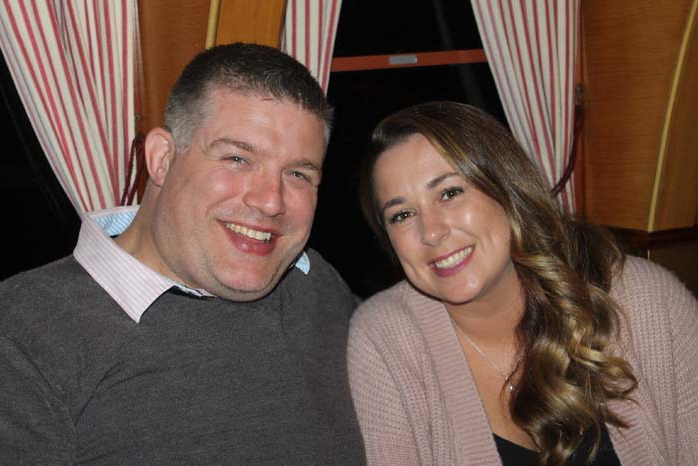 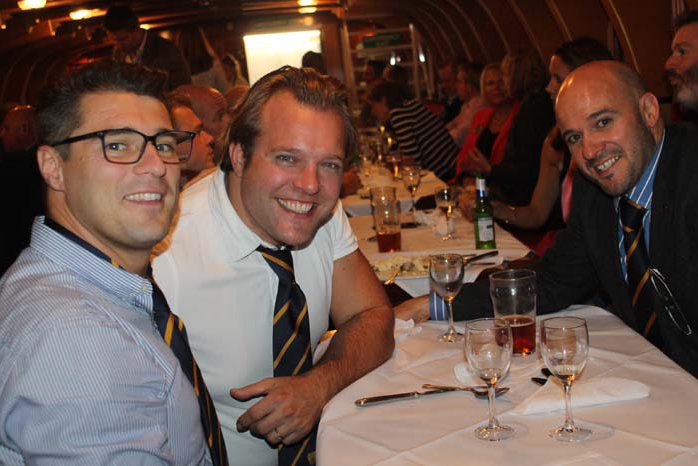 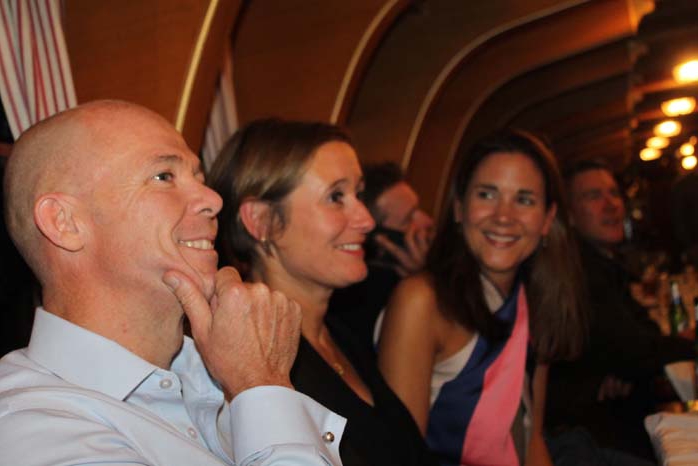 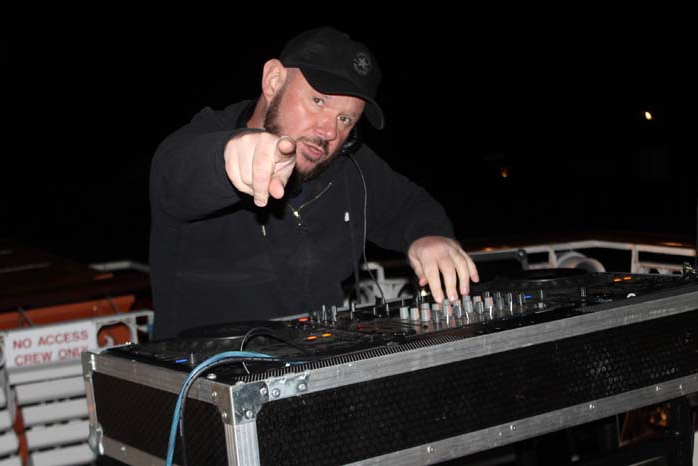 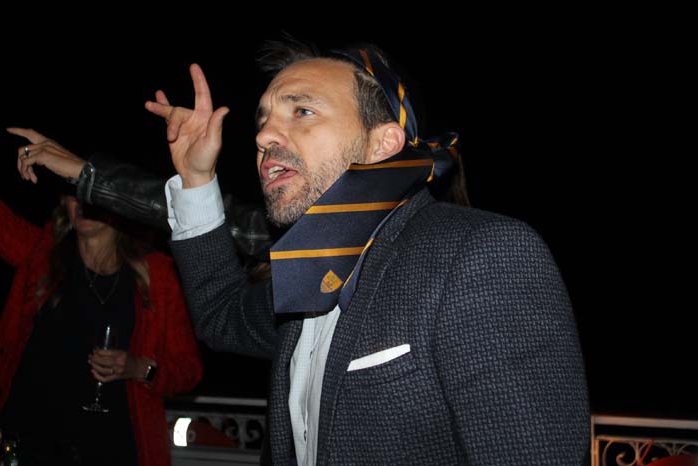 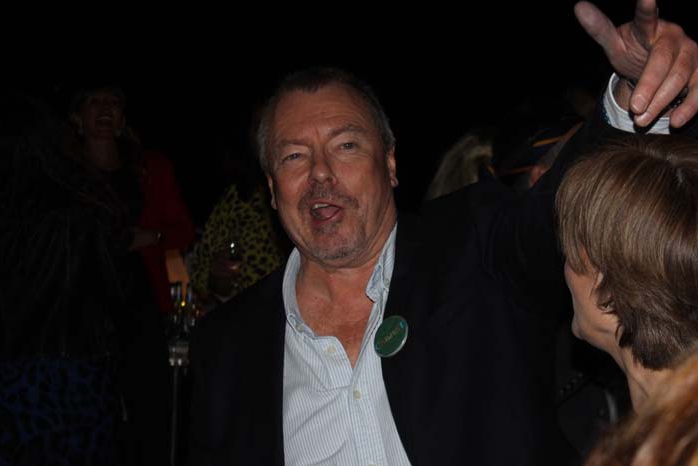 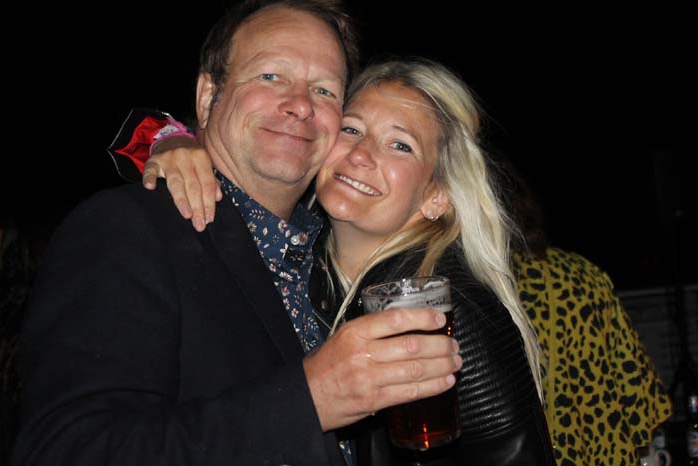 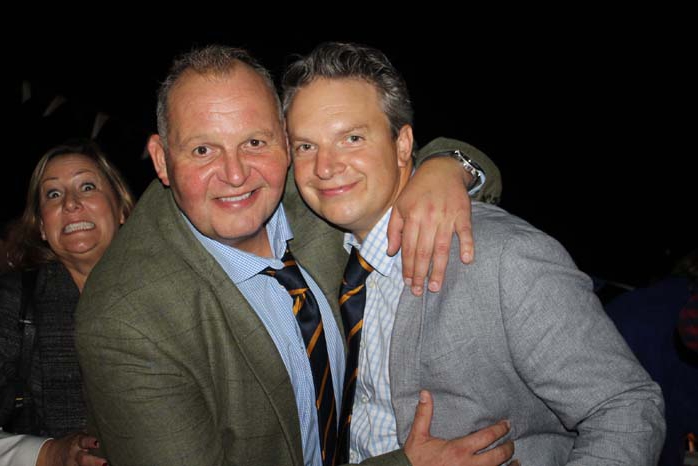 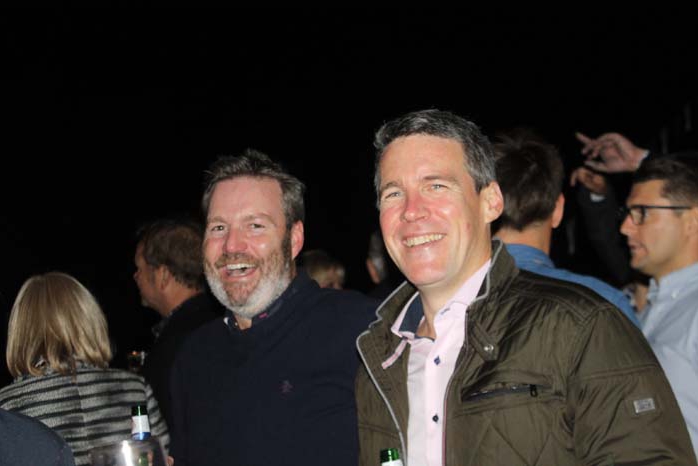 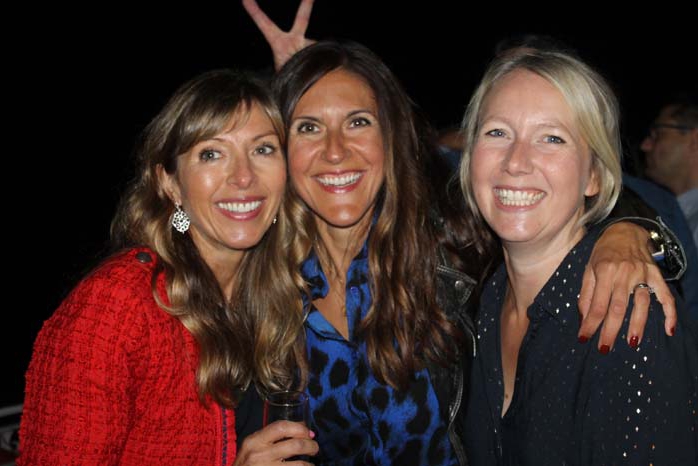 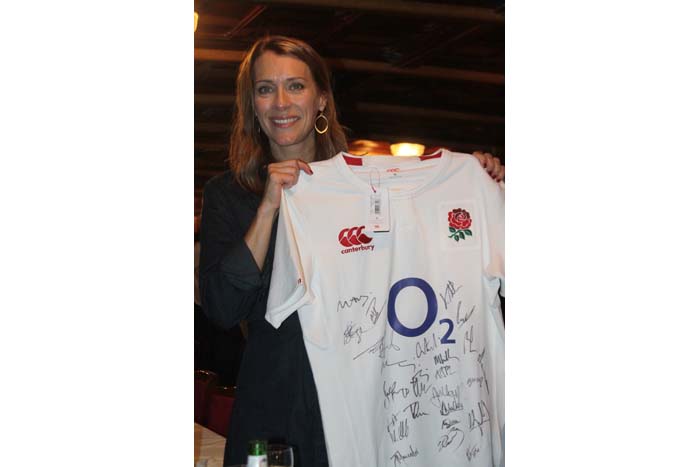 Friends and family were joined together to remember and celebrate Simon Priestley’s life on Friday evening on a ‘Priesters’ Cruise’ on the New Orleans. Simon lost his life earlier this year after collapsing on the rugby field whilst play for Henley Bears

Simon enjoyed life to the full, had a real passion for sport and was always up for a night out to let his hair down.  The cruise was organised by Simon’s teammates and friends from Henley Rugby Club and was the first event to start Simon’s legacy.  There are plans for many more including a rugby tournament in his name in 2019 and the recently launched Herald’s Community Champion Award for Young Sporting Superstar will be in his memory too.

Anthony Campbell (known to all his friends as Campo) and a good friend to Simon said, “It’s a strange event this because in many ways none of us want to be here.  All we really want is to have Priesters back.  But of course we can’t have Priesters back so we have to work out what the next best thing is and we believe it’s this.  It’s the opportunity for friends and family to raise our glasses to the great man, to celebrate his life, to have some fun and to start adding to the legacy that his life deserves.  All that’s left for me to say is let’s have a huge amount of fun in Priesters honour – it is 100% what he would want.”

The cruise was raising money for the Chiltern Centre for Disabled Children which is just a stones throw away from the Priestley family home through ticket sales, a raffle and auction prizes. The raffle and auction included prizes donated by GoFilm, Loddon Brewery, Henley Rugby Club, Spice Merchant, Baskerville Arms and Lovibonds. The Loddon Brewery auction prize saw two groups battle it out to win a night out at the brewery with a fish & chip supper and unlimited beer for 15 people.  In the end compere for the evening Rob Heginbotham, agreed that two Loddon Brewery prizes could be given so both groups were winners.    The evening raised over £9,500 for the charity.

Campo also thanked Hobbs of Henley for free use of the New Orleans for the night, Jamie Taylor who provided the music for free, Sharon Hearn for the food and Dave O’Learry & Fawley Court for the huge amount of donated booze.

Julie, Simon’s widow has been overwhelmed by the support she and their children Amelia and Jonty have received.  She was delighted to win a signed England rugby shirt for Jonty and Amelia on Friday evening in the raffle which had been donated by one of Simon’s rugby friends.

Simon’s Father, Eric added, “It is my great pleasure to be here tonight with you despite the reason. What a Club you have – a Club that goes beyond the game itself with unique bonding, values, friendship and support for each other.  It is very special.  I say keep it up, be proud of what you have, never lose it. 6th January 2018 was a truly life changing day for the Priestley family and in particular Julie, Amelia and Jonty. It has been emotionally tough and still is. However since then you, the Club and her cadre of Henley friends have been so kind, thoughtful and supportive. It has been and is truly appreciated. Tonight I say to you all – – in capital letters  “A BIG BIG THANK YOU”. In closing tonight and as if my son Simon was standing here I say – LET’S CELEBRATE,  LET’S PARTY!”

The Henley Herald website provides an up-to-date and unbiased digital news service for
Henley-on-Thames
What Does Neighbourhood Watch Mean To You?