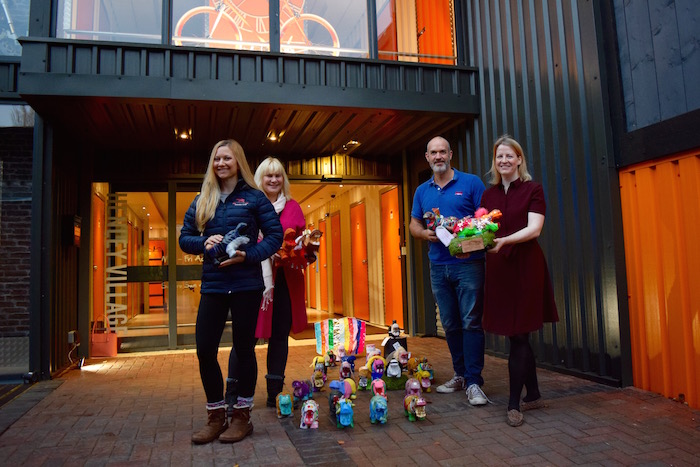 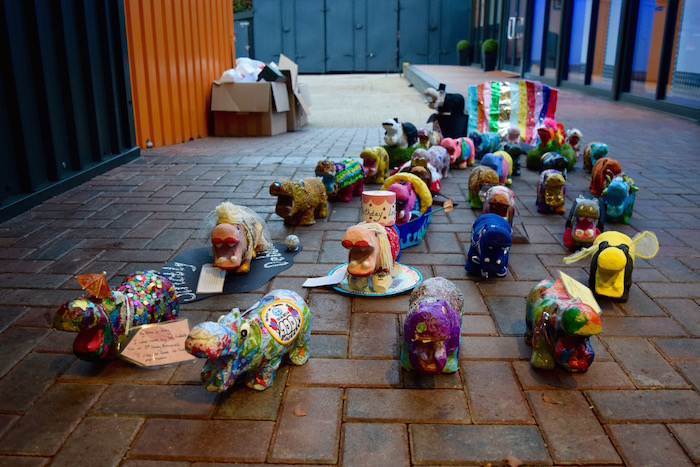 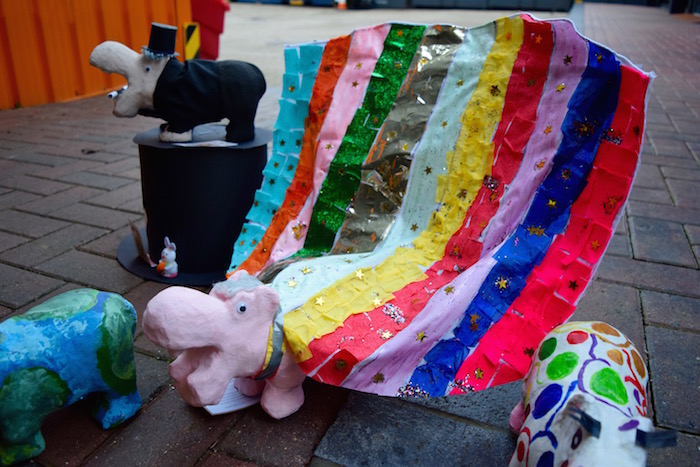 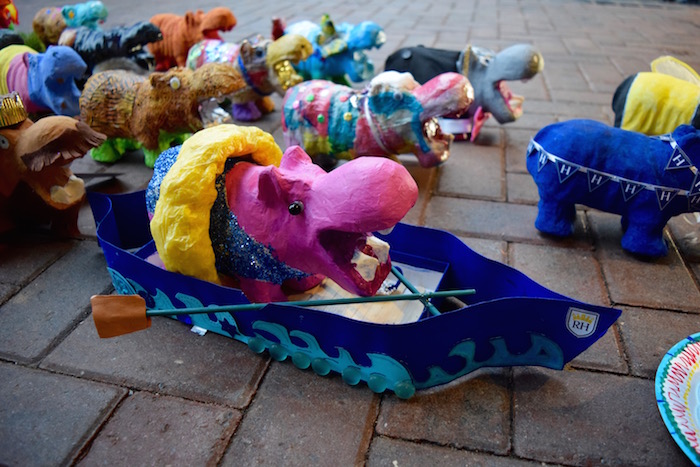 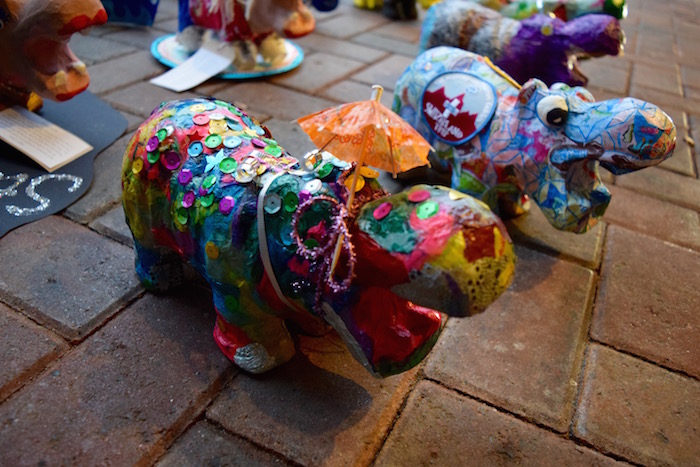 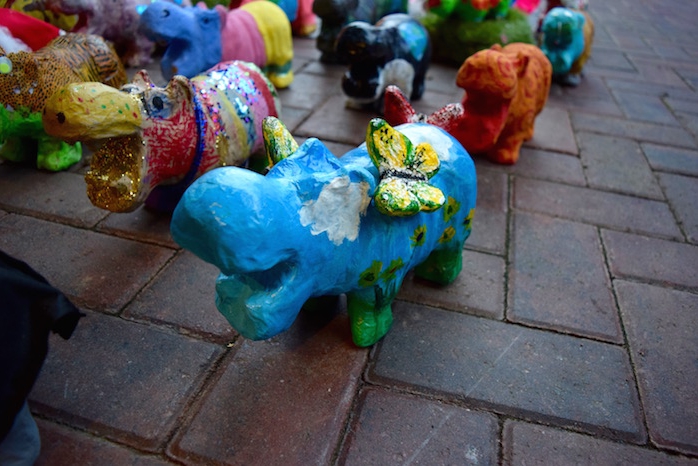 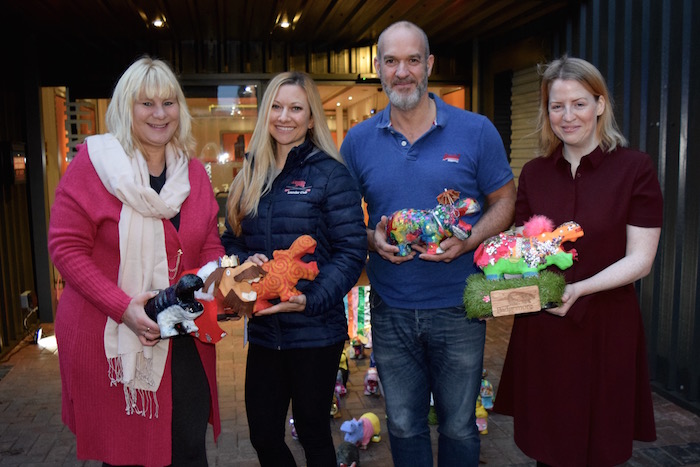 Henley Self Storage has added a few new members to the team after adopting a herd of Leander hippos. The 32 papier-mâché animals were part of the Leander bicentennial Hippo Community Project, which tasked local people, groups and businesses with decorating them. Each hippo was displayed in a special River & Rowing Museum exhibition before being auctioned off for charity. Thanks to Henley Self Storage owner, Darren West, every single hippo has been given a permanent home.

Revealing how he became the proud guardian of 32 hippos, Darren explained that he had heard about the auction from an old Self Storage tenant, Alice Cole. A good friend of Leander’s Deputy Manager, Caroline Mulcahy, Alice sent an email asking for people to get involved and help with the sale of the hippos.

Darren recalled, “I went on the website and we found out that there were many – I think 53 – that didn’t have any bids. So I thought, okay, what we’ll do is we’ll just put the minimum bid on each one that hasn’t got a bid so at least they’ll all sell and we’ll see how many we get.” Darren’s starting bids got the ball rolling for some of the hippos, but when the auction ended in September, he came away with a large addition to the Self Storage family.

Henley Self Storage’s contribution to the Hippo Community Project was a generous £320, helping to bring the final total to £8,900. The largest single bid made was on a bronze hippo, which went for a whopping £2,500. All of the monies raised from the auction will go to Kafue River and Rowing Centre, on the African Zambezi River. The charitable project, created by World Rowing and WWF, has rowing, water and wildlife at its heart, addressing the global issue of clean water and related threats to wildlife.

Speaking about the kind contribution from Henley Self Storage, Caroline Mulcahy said to Darren, “We’re incredibly grateful; it’s incredibly generous of you. Thank you very much for taking an interest. They all got a home so every single one was bid on, so no child was left upset.” Darren added, “It was nice to give them a home. We weren’t too sure on the size but we’ll spread them around the units and use them on social media.” Reflecting on the #Hippo200 Project, he said, “It’s a brilliant idea. I think, especially in somewhere like Henley, it reaches out so easily. It’s such a small town, you can really get to people with something like this and get them involved.”