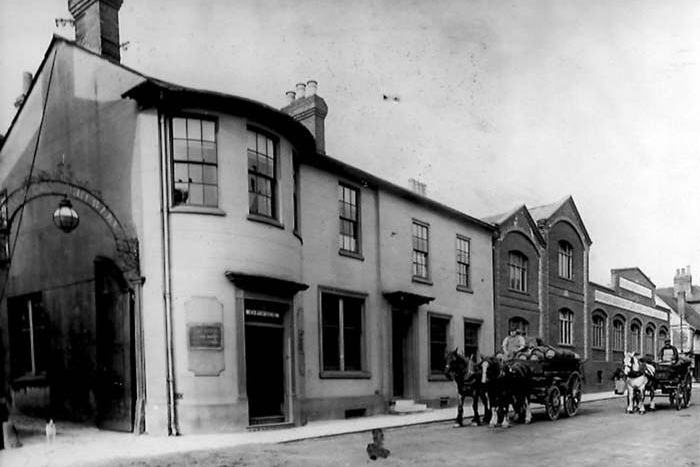 The Henley Brewing Heritage Tour will run on the last Sunday of every month. It begins at the Hotel du Vin, site of the Brakspear brewery for nearly two centuries until it closed in 2002. The tour takes in several sites with significance to Henley’s brewing history, including the Town Hall, the Three Tuns in Market Square and the Bull on Bell Street – now home to Brakspear’s Bell Street microbrewery – before finishing at the Angel on the Bridge. A complimentary pint of Bell Street-brewed ale is being offered to walkers for a limited time, served in the Bull or the Angel on the Bridge.

Brakspear chief executive Tom Davies said, “Brewing has been part of the fabric of Henley for more than three centuries; a brewery opened in 1711 on Bell Street –  just yards from our current microbrewery, which opened in 2013 – and became the foundation of Brakspear’s brewing and pub operation in the town. We’re proud to be supporting this new themed tour which we’re confident will appeal to local residents as well as visitors from the UK and abroad.”

Blue Badge Guide Bobbie Latter, who will be leading the tours, said, “Interest in visiting breweries has grown over recent years, in tandem with the growing enthusiasm for locally-brewed beers. The fascinating history of brewing in Henley has perhaps not been publicised as much as it deserves, so it’s great that we can now inform and entertain our tour guests on the key sites, dates and characters behind this aspect of the town’s heritage.”

The tour costs £10 per person, including a pint of Brakspear ale for a limited time. Places must be booked in advance by calling 07770 933117. 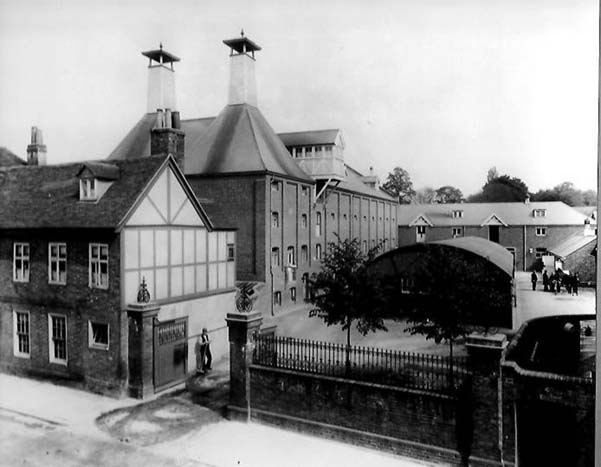