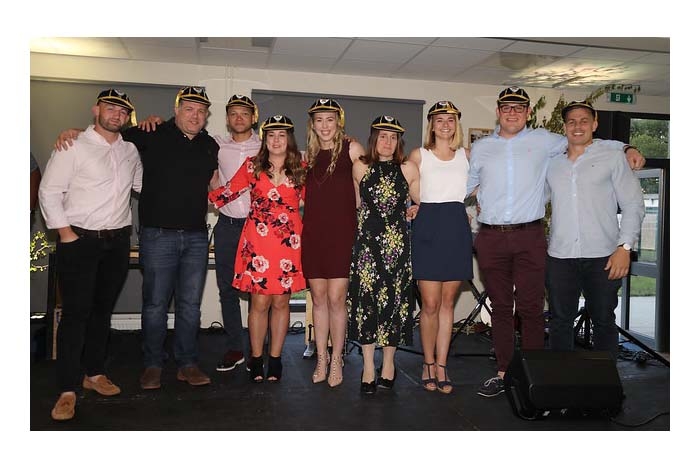 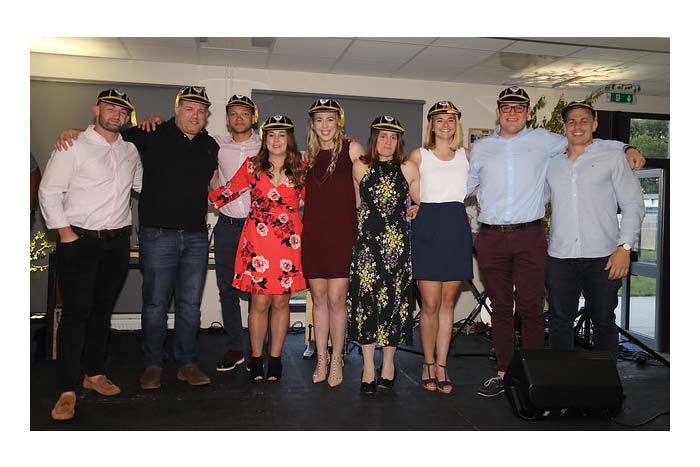 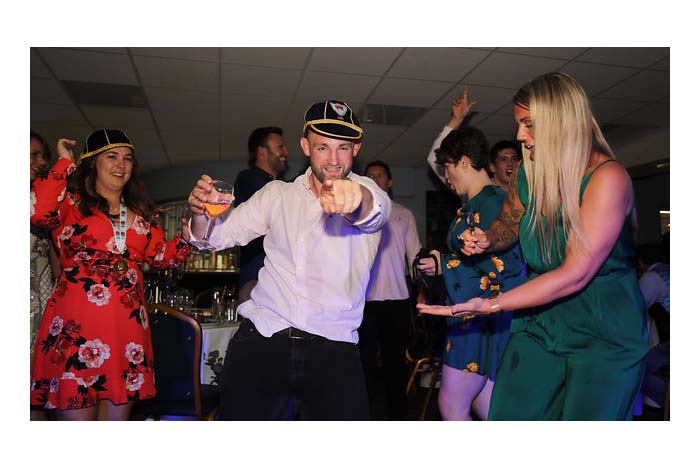 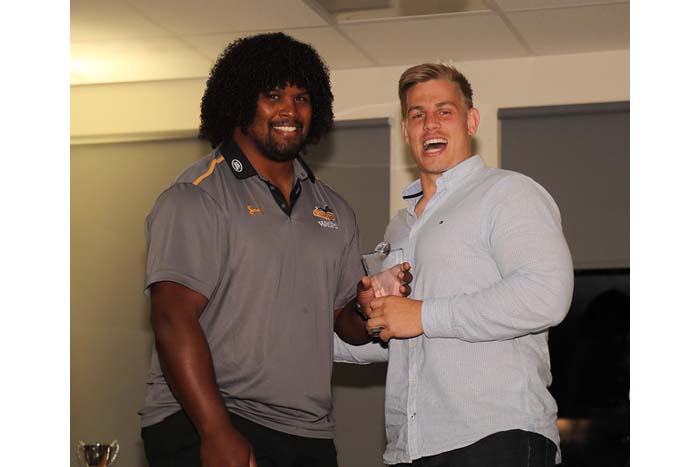 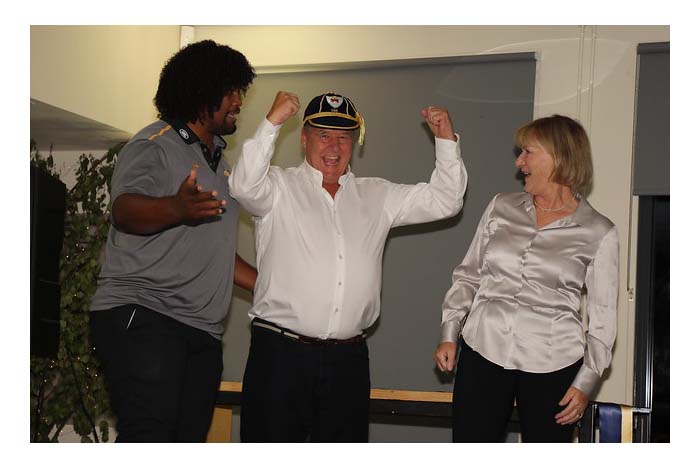 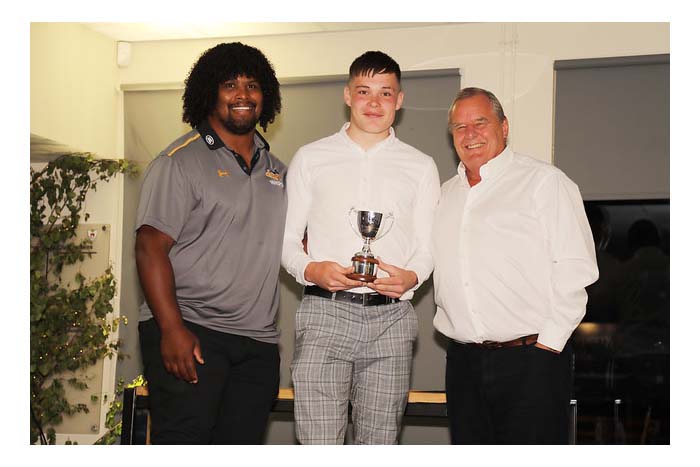 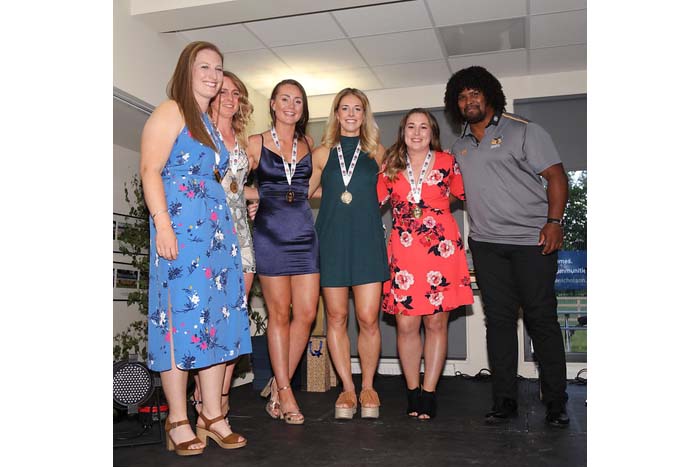 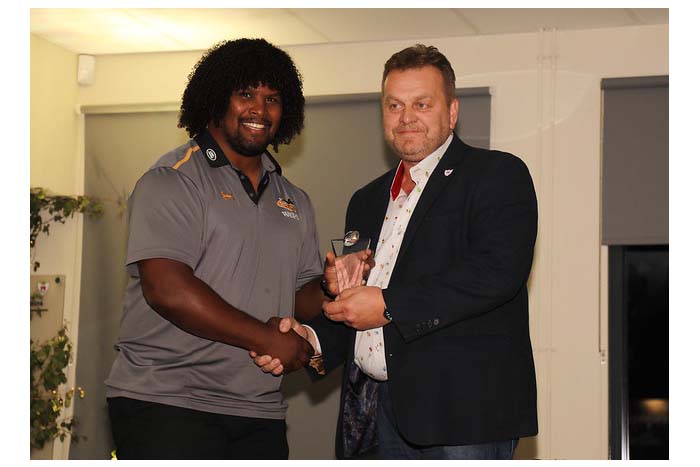 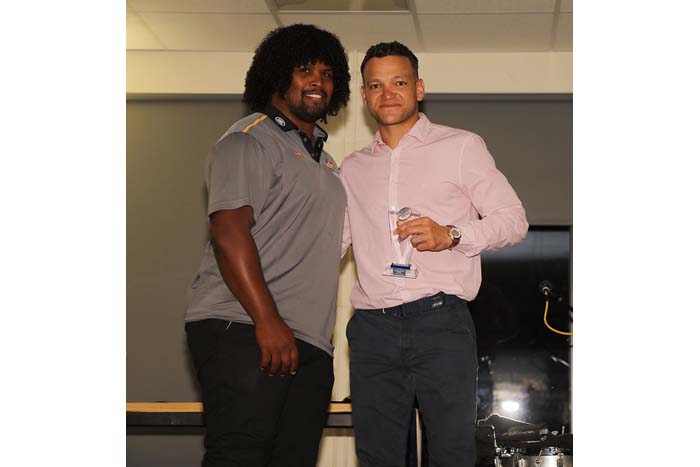 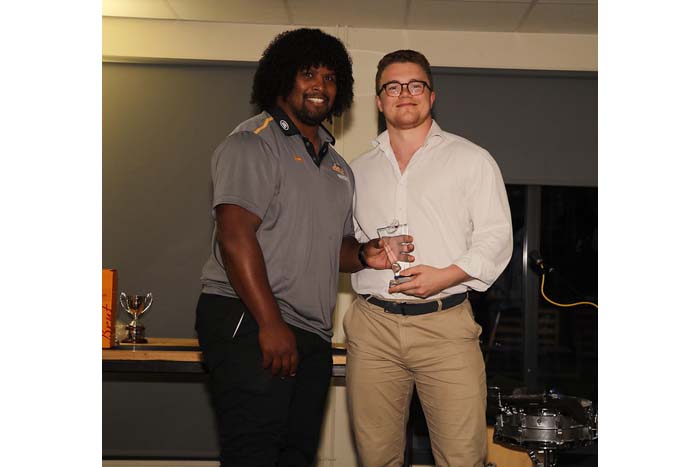 Chair of HRFC, Chris Nixon said, “A huge congratulations to everyone who won an award, it’s been a fantastic year for the Club on the field with many highlights. Roll on the 2019/20 season!”

It was a fantastic night with the Club coming together to celebrate the successes from the past 12 months. The winners of the awards were:

Most improved Player of the year: Julia Etheridge

Supporters Player and Players’ Player of the year: Tom Emery

Player of the year: Xavier Andre

Photos above courtesy of Steve Karpa