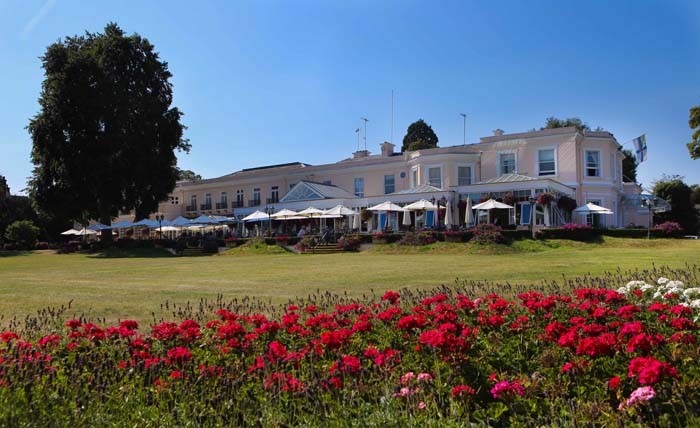 Phyllis Court Club is celebrating after being named Oxfordshire’s Private Members Club of the Year by Corporate Livewire Magazine, a quarterly business publication.

The magazine’s Prestige Awards, which run across five regions in the country, including Oxfordshire, celebrates small and medium-sized enterprises that have thrived in a highly competitive community and demonstrated success during the past 12 months.

Phyllis Court competed for the title with six other nominations from across Oxfordshire.

David Bateson, Publishing Director, CorporateLiveWire, said, “The judges were impressed with Phyllis Court’s personal nature, consistency of reviews and overall attentiveness. The team go over and above for its members and guests.

“Having launched its Fitness Centre last year and more recently opening a pop-up fine dining restaurant, this recognition is well-deserved for the entire team at Phyllis Court.”

The club, which was founded in 1906, is steeped in history with beautiful views of the River Thames. It currently boasts over 2,500 members who enjoy the club’s facilities, including the state-of-the-art Fitness Centre, over 30 interest groups, free entry to Henley Regatta and access to reciprocal clubs all over the world. The club’s 17 individually styled rooms are also available to non-member guests.

Caroline O’Connor, Head of Sales and Marketing at Phyllis Court, said, “The club, which has been running for over a hundred years, has continued to thrive during enormous economic and societal changes. We are so proud of the club and all that it has accomplished during that time. It’s an honour to be given this title and be recognised for our achievements.”