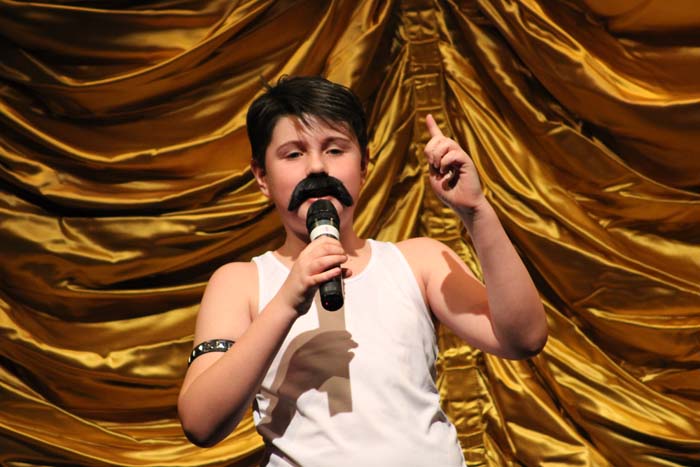 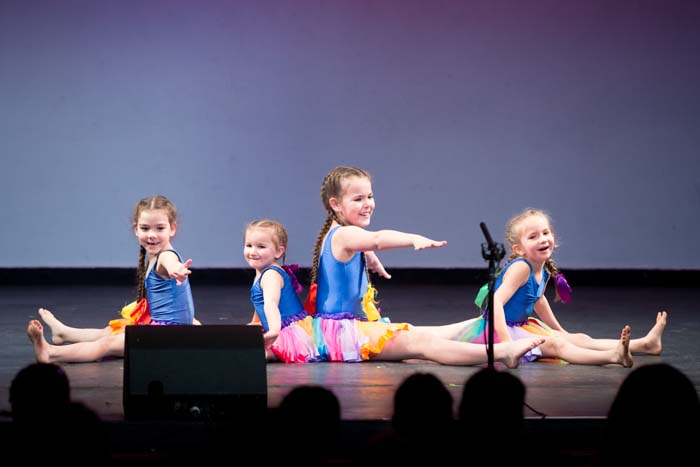 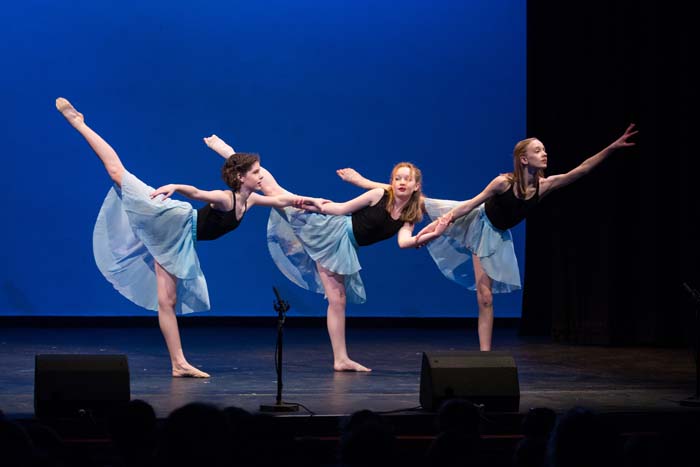 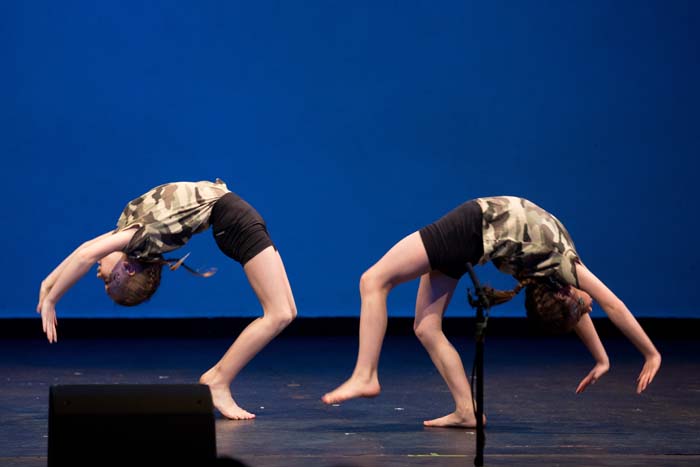 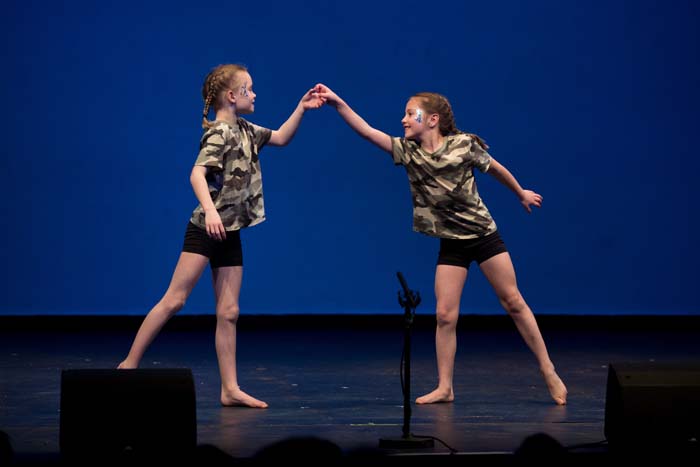 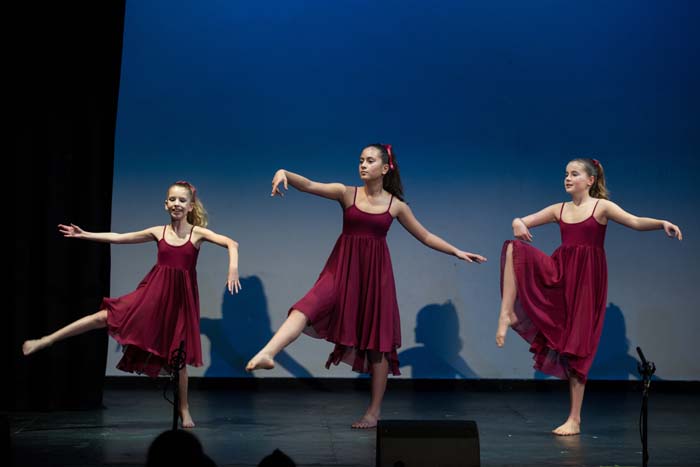 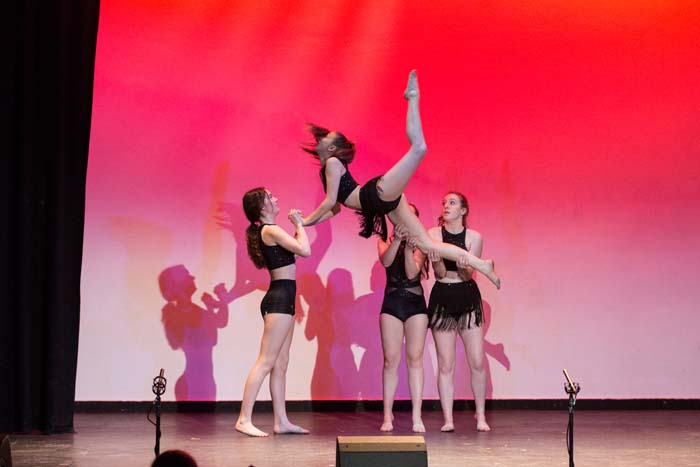 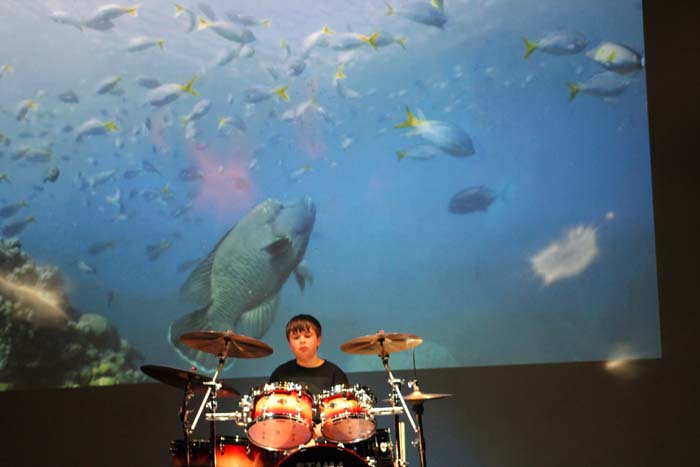 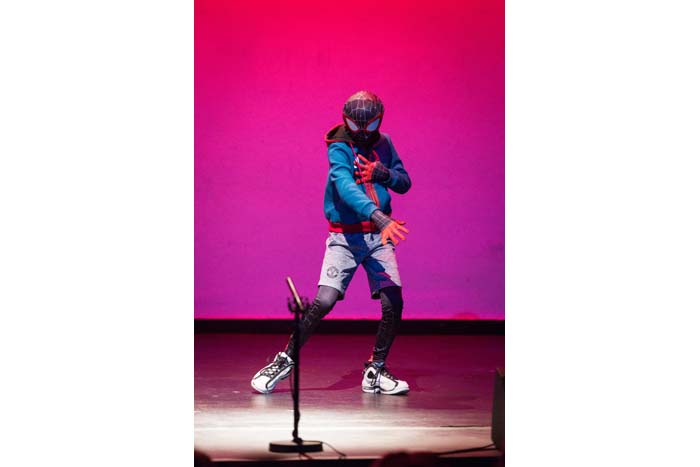 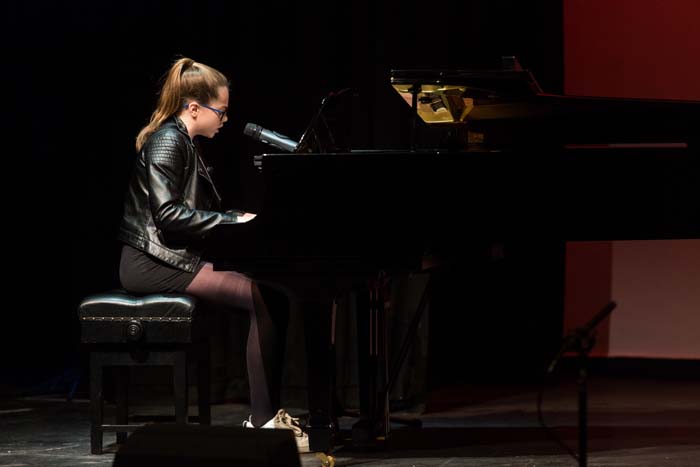 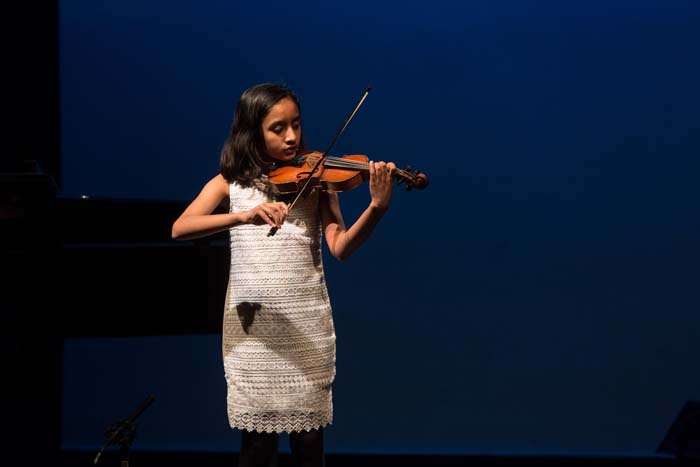 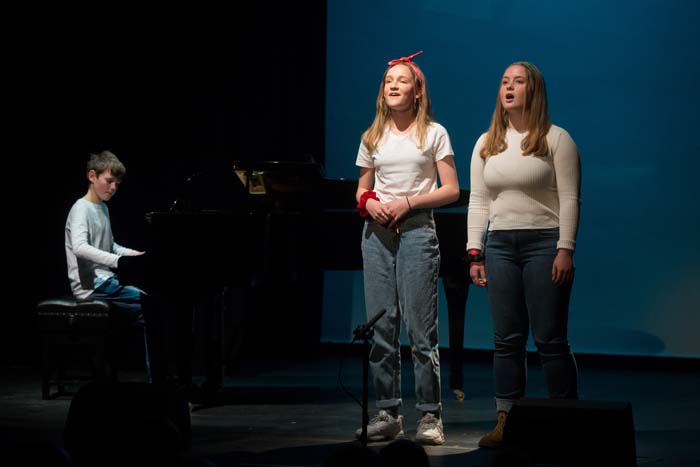 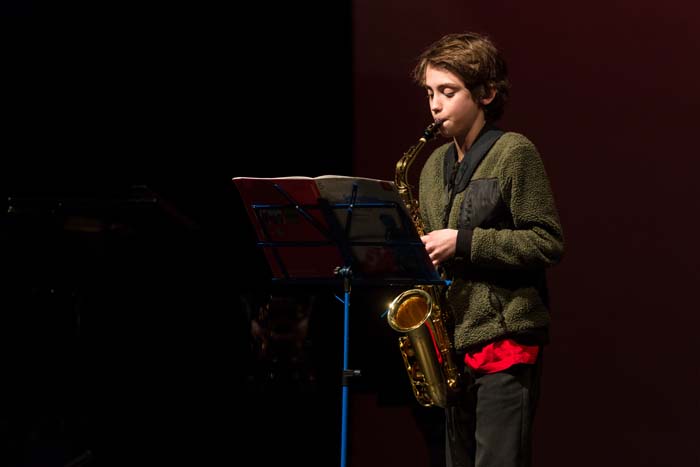 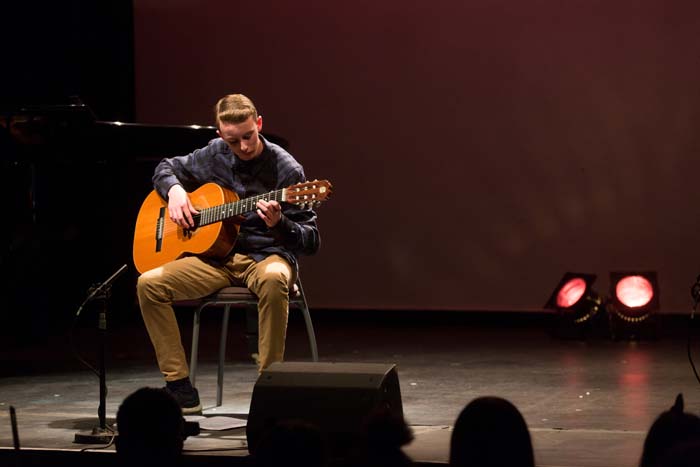 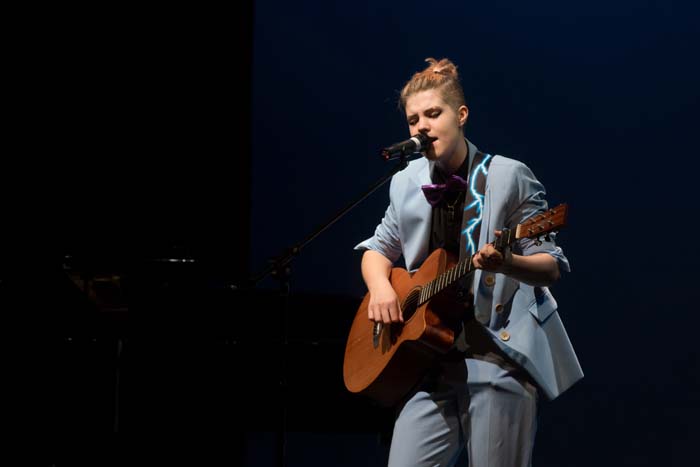 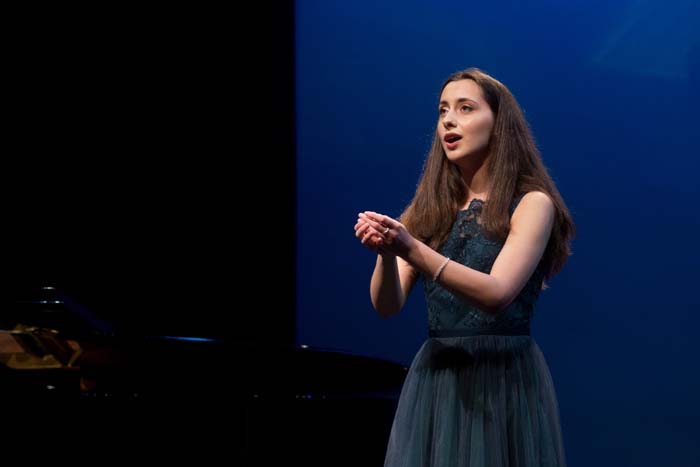 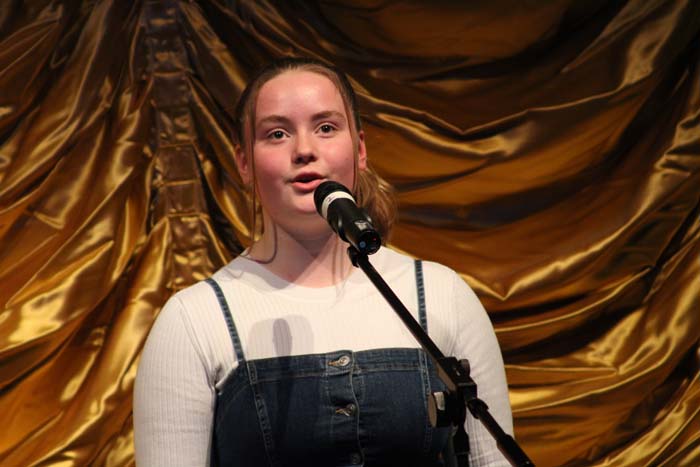 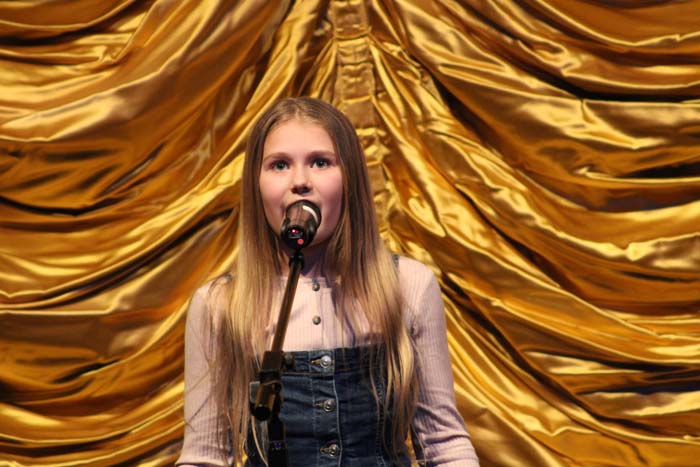 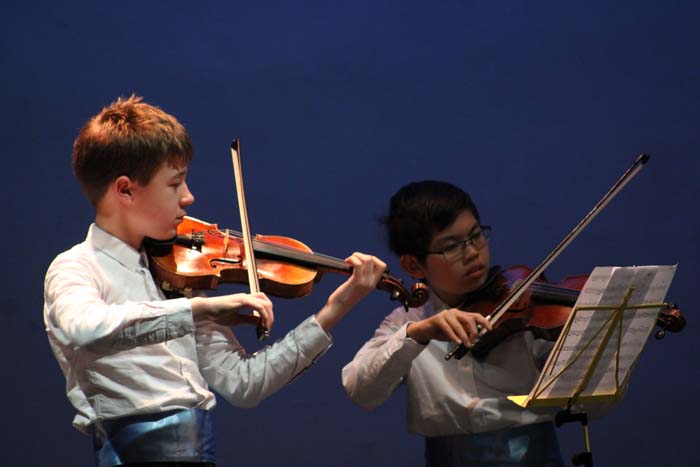 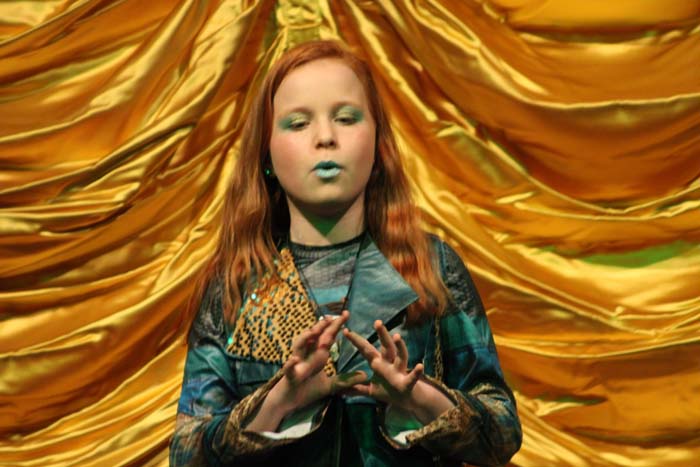 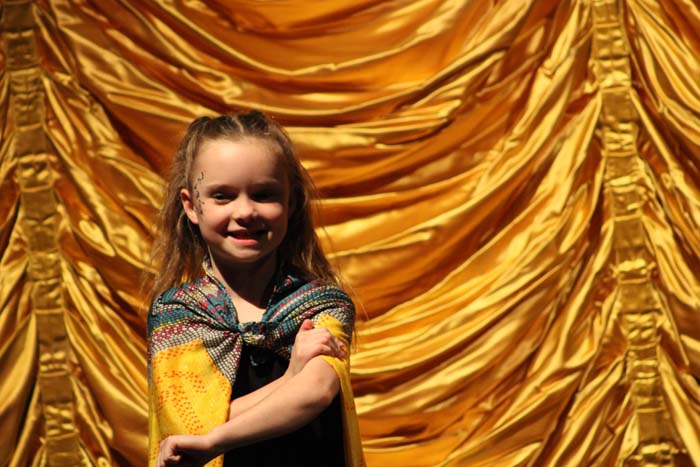 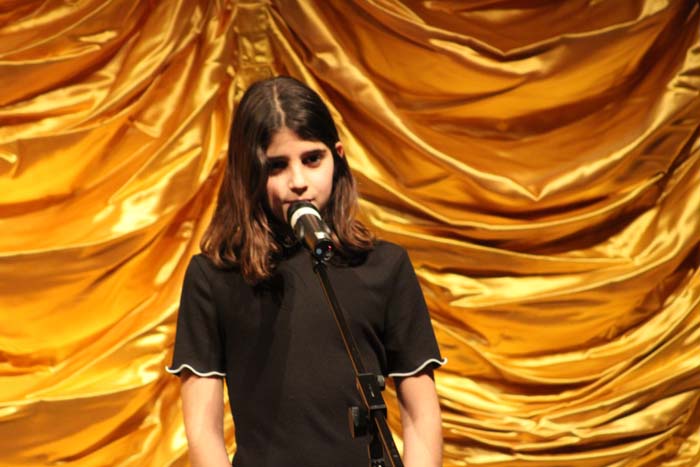 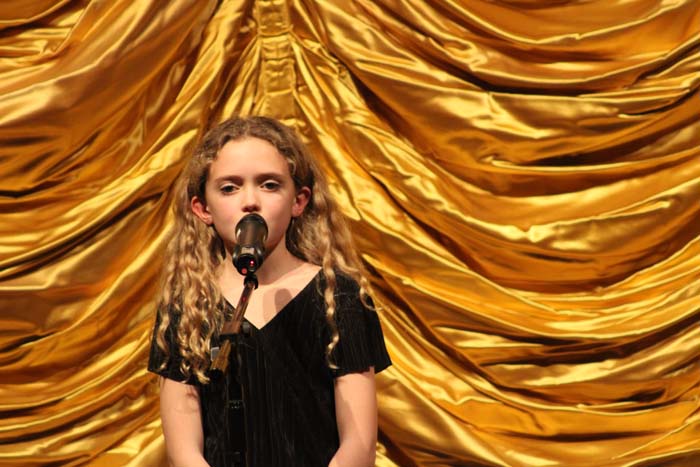 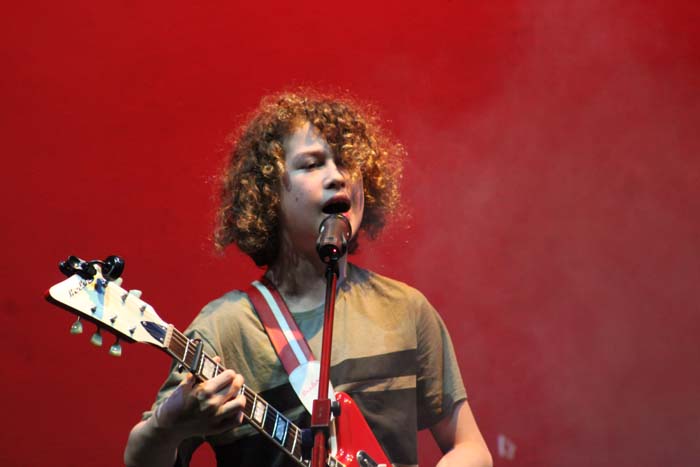 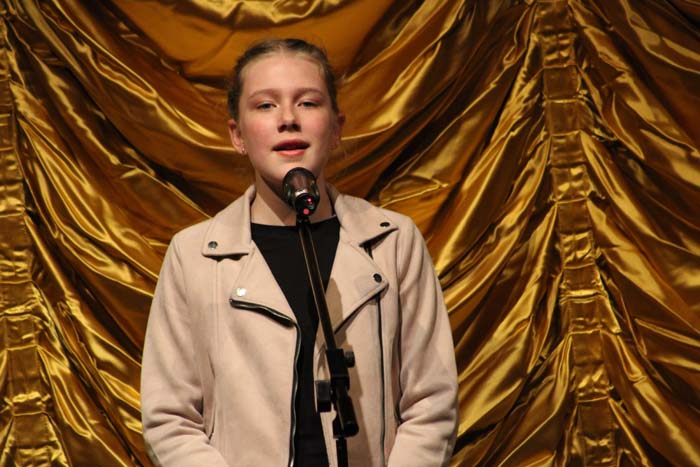 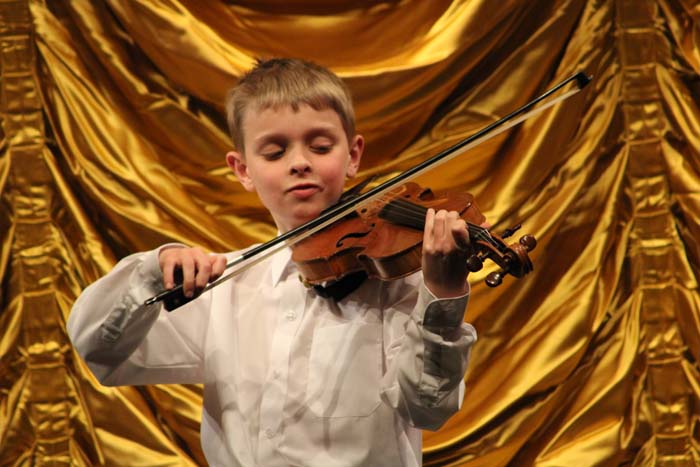 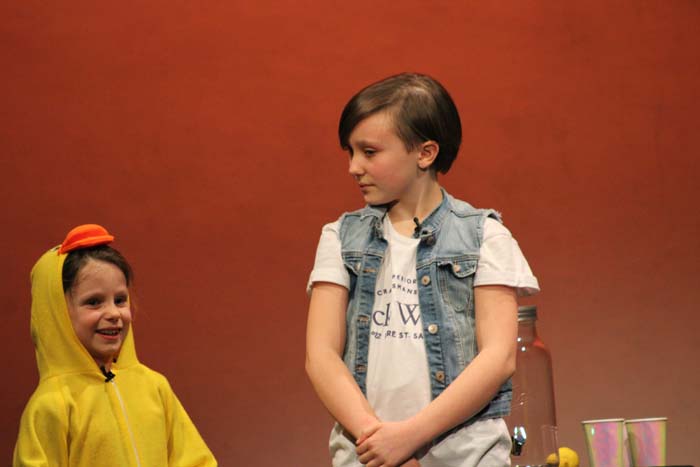 Talented young people in Henley got the chance to perform on the Kenton theatre stage over three nights as part of the Henley Youth Festival 2020 programme which had an Oceans theme.

HYF Unplugged, a new name for a show which encouraged performers who played an instrument or sang without a backing track for school years 5-13 was the first performance show on Friday night.  Opening the show were Henley Music School’s Saxphone and Clarinet Group who played Accidently in Love by Counting Crows.  Highlights from the show included the youngest solo performers Annie Skaanild who sang Impossible by James Arthur and Lorelie Southwell  who performed Lost Boy by Ruth B and they both accompanied themselves on the piano.   Vionlists, Shree Rao and Annabel Smith are ones to watch who played beautifully.  Ava Reineke, a stalwart of the HYF, showed her musician versatility singing in the first half and playing violin in the second. Opera singer, Ellie Vockins stunned the audience with her amazing singing of O Mio Babbino Caro by Giacomo Puccini and afterwards was presented with the Elizabeth Griffin award for contribution over the years to the HYF.  Fiona Harding who presented the award said, “Ellie has sung at Henley Youth Festival for the last 4 years, firstly as a member of Henley Youth Choir Seniors and then latterly as a soloist in her own right as well, performing ‘Après Un Reve’ by Faure at last year’s HYF Sing event and in 2018 ‘Ave Maria’ by Schubert at the HYF Sing event and HYF Gala performance celebrating HYF’s 25th anniversary.  Both performances were followed by rapturous applause and a standing ovation, if I remember correctly! Ellie gives back a lot to the community, accepting invitations to perform with or for many organisations in Henley and the surrounding area.  Ellie is a truly worthy recipient of the Elizabeth Griffin award this evening.”

Saturday afternoon saw the Dance show to a packed auditorium at the Kenton theatre.  Opening the show were the Berkshire & Henley Dance Group dancing to Genie in a Bottle by Dove Cameron.  The show offered a wonderful mix of ballet, contemporary dance, hip-hop and gymnastic dance.  Highlights of the first half were the Valley Road Hip Hop duo of Ethan Bentley and Rupert Haynes and Sisters Kiki (aged just four) and Tatty Campbell and Alana and Freya Gove who danced to the very apt Sisters Are Doing it For Themselves by Annie Lennox.  Ethan stood in for Tatty’s partner at the last minute who wasn’t well to finish the first half dancing to Save the World by Swedish House Mafia. The second half was opened by Quake a 10-12 year old hip-hop group from Berkshire & Henley Dance Group who will be competing at a national competition in Blackpool in April.  Our favourites in the second half were The Power Girls (Phoebe Waite and Annabel Owens) Annabel broke her leg just before last year’s HYF Dance competition and had to wait a year to perform this great gymnastic filled routine.  Rohan Shanker had Happy Birthday sung to him before he did his performance as it was his birthday on Monday.  Dressed as Spider Man, Rohan showed his passion for movies and expressed his inspiration through brilliant dance moves.  Dance organiser, Julie Green said, “Everyone performed brilliantly but a special mention should go to the soloists who were brave in performing on their own.”

HYF Variety was the final show at the Kenton on Saturday night.  Opening the show was 12 year old Oscar Scannell who really brought a unique opener with him playing the drums with a backdrop of ocean themed films projected on the big screen behind him.  It’s good to see that Queen songs are still popular with the kids of today.  One big queen fan, the brilliant 10 year old Joe Scott-Wood (dressed as Freddie) did a brilliant rendition of Bohemian Rapsody. Freddie  would be very proud of him!  The cute factor at this year’s show was definitely sisters Tara and Georgia Chesters who did a lovely funny drama sketch of the The Duck Song.  One to watch, is 9 year old singer Robyn Fielder who sang a wonderful rendition of Part of Your World from The Little Mermaid.  Yasmin Rigby decided to do her little variety show, starting with a brilliant poem she read followed by a great gymnastic routine. Two duos impressed the audience with their lovely harmonies, The Acorn Buds (Elodie Jones and Sophie Conde) who sang Bruises by Lewis Capaldi and The Maxwell Sisters (Lottie and Holly) who finished the show All is Found from Frozen II.

What a lucky town we have to have this fantastic festival for our children.    The festival is in its 27th year and is run completely by volunteers.  Sadly, at the end of this year’s Festival a number of volunteers who have key roles will be stepping down and the festival is looking for new volunteers to keep this wonderful unique celebration of youth continuing.  If you could offer your support, expertise and energy, please contact Suzanne Yeates on 07818 055221 or email hyfinfo@gmail.com.