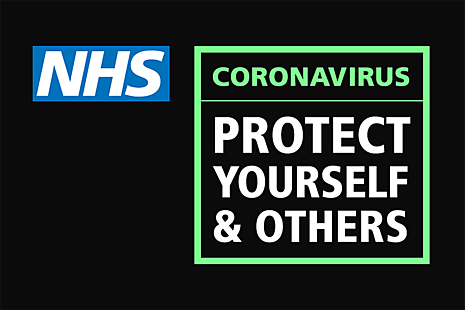 More venues and events have been cancelled due to the Coronavirus (COV-19).  We will update this list throughout the day.

From today (Wednesday 18th March) Citizens Advice Henley we will no longer be offering face-to-face appointments to try to reduce the spread of Coronavirus. Previously booked appointments will be changed to a telephone appointment. You will still be able to talk to our advisers by telephone. Advice line: 0300 330 9042
Monday to Friday 09:00 to 17:00 www.caox.org.uk

Leander Club closed from yesterday (17 March) as a precautionary measure until further notice.

The family centre at d:two has closed from today.

The Henley Literary Festival event with Anna Whitehouse and Matt Farquharson (Mother & Papa Pukka) and Giovanna Fletcher, which was due to take place on (Tuesday) have been moved to 30 September 30 and 2 October.

Parkrun on Saturdays have been suspended until at least the end of March.

The last Sue Ryder sale at Nettlebed on the 28 March has been cancelled.

The Mayor has been forced to postpone the Civic Dinner on 28 March  He intends to rearrange the event later in the year when possible.

The Spring Clean scheduled for 28 March has been postponed until September.

The Henley Lions Swimarathon due to take place on 26 April is postponed for the foreseable future.

The Greener Festival due to take place on 16 May has been postponed until September.

Henley Town Council meetings have been suspended until further notice.

Youngsters Have Swell Time Performing at Kenton
Scroll to top