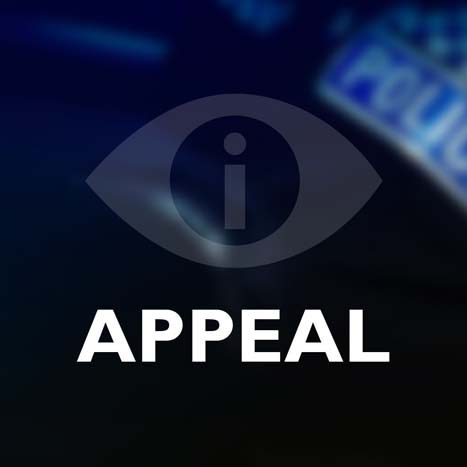 We reported on Tuesday that there was an altercation between two groups that resulted in two 18-year-old men sustaining head injuries and three arrests on Meadow Road on Bank Holiday Monday.  Police are now appealing for witnesses to a second incident that occurred around 10.10pm on Monday (25/5) in Reading Road.

Five men got out of a grey Vauxhall Corsa and approached two boys pushing a bike. They chased the boys, assaulted them and took the bike they were pushing before getting back into the car.

One of the boys, aged 17, received a cut to their abdomen and received hospital treatment. He has since been discharged.

An 18-year-old man from Maidenhead was arrested on suspicion of grievous bodily harm with intent.

An 18-year-old man from Maidenhead was arrested on suspicion of robbery and affray.

A 17-year-old boy from Henley-on-Thames was arrested on suspicion of affray.

All three have been released under investigation.

Investigating officer, Detective Constable Christopher Cassidy, based at Abingdon police station, said: “I am appealing for anyone who witnessed these incidents or who may have information about what happened to please come forward.

Anyone with information can contact police by making a report online quoting reference 43200154394 or by calling 101.

Alternatively, if you wish to remain anonymous, you contact the independent charity Crimestoppers on 0800 555 111.