Santa is bringing joy to the children again this Christmas around Henley.

Organised by Henley Lions, each night Santa on his sleigh sets off on a tour at 6pm and delights the children who see him.

Last night our Editor, Michaela Clarke was one of the elves out accompanying Santa and collecting for the children’s charities the Lions support around Wilson Avenue, Reading Road, Harpsden Road, Park Road, Marmion Road, Niagara Road and Boston Road.  She said, “Santa’s sleigh is one of Henley’s magical traditions which my family grew up with.  I was delighted to help and be part of it.  Thanks to Henley Lions for organising it and in particular, Mrs Christmas herself, Pam Phillips.”

There’s still time to see Santa, listed below are the dates and roads he will be visiting: 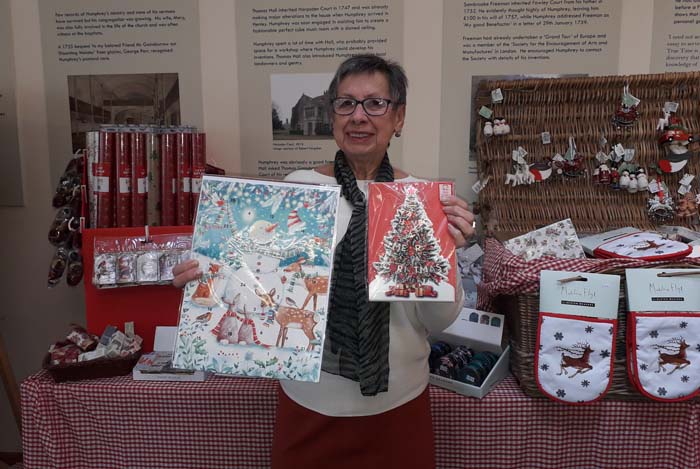 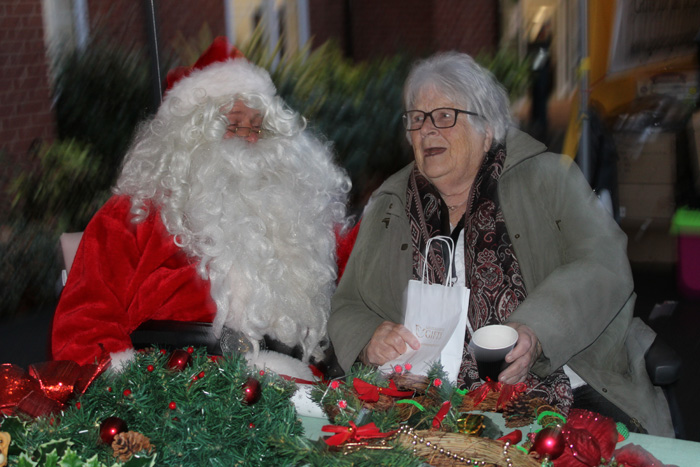 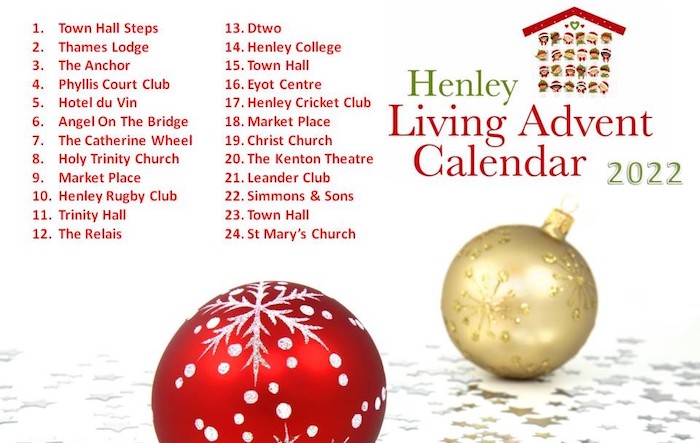 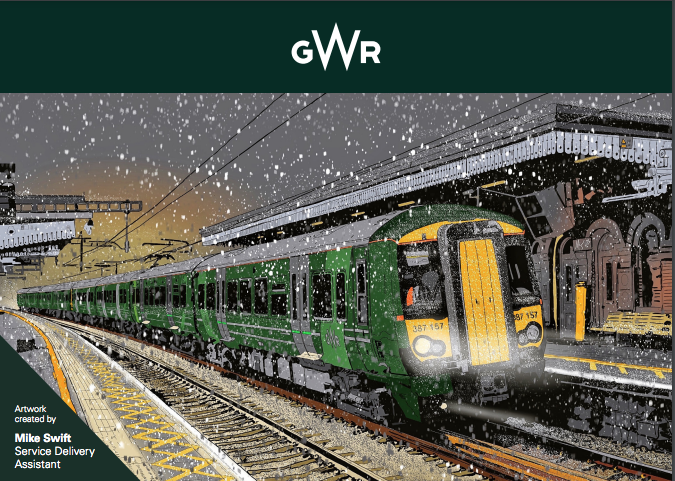 Rail Update for the Festive Season 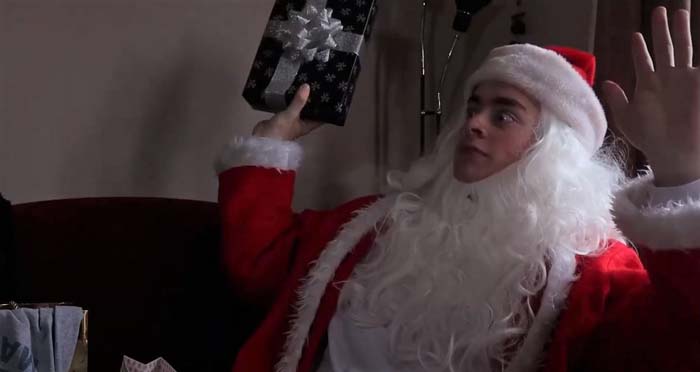 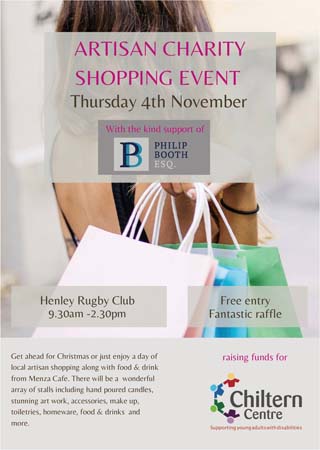 Chiltern Centre Got You Covered for Christmas
0 comments

The Henley Herald website provides an up-to-date and unbiased digital news service for
Henley-on-Thames
HenleySonNet Primary Care Network – Who Can Help Me? Talk