Henley Detachment, Oxfordshire Army Cadet Force, held their Annual Christmas Dinner and Awards Ceremony. There were six awards to be won; Best Recruit, Best Cadet, Best NCO, Best Drill & Turnout, Best Shot and The Fearn Shield. All these awards acknowledge the determination, commitment and progressions of Henley’s cadets over the last year. A massive well done to the cadet for a fantastic and successful 2021.

Cadets from Henley Detachment are looking forward to a weekend away in February, at the Weekend Training Centre in Bicester. These weekends happen every 3 months and give the cadets a chance to undergo further training such as Target Competition Shooting and Weapons Handling. 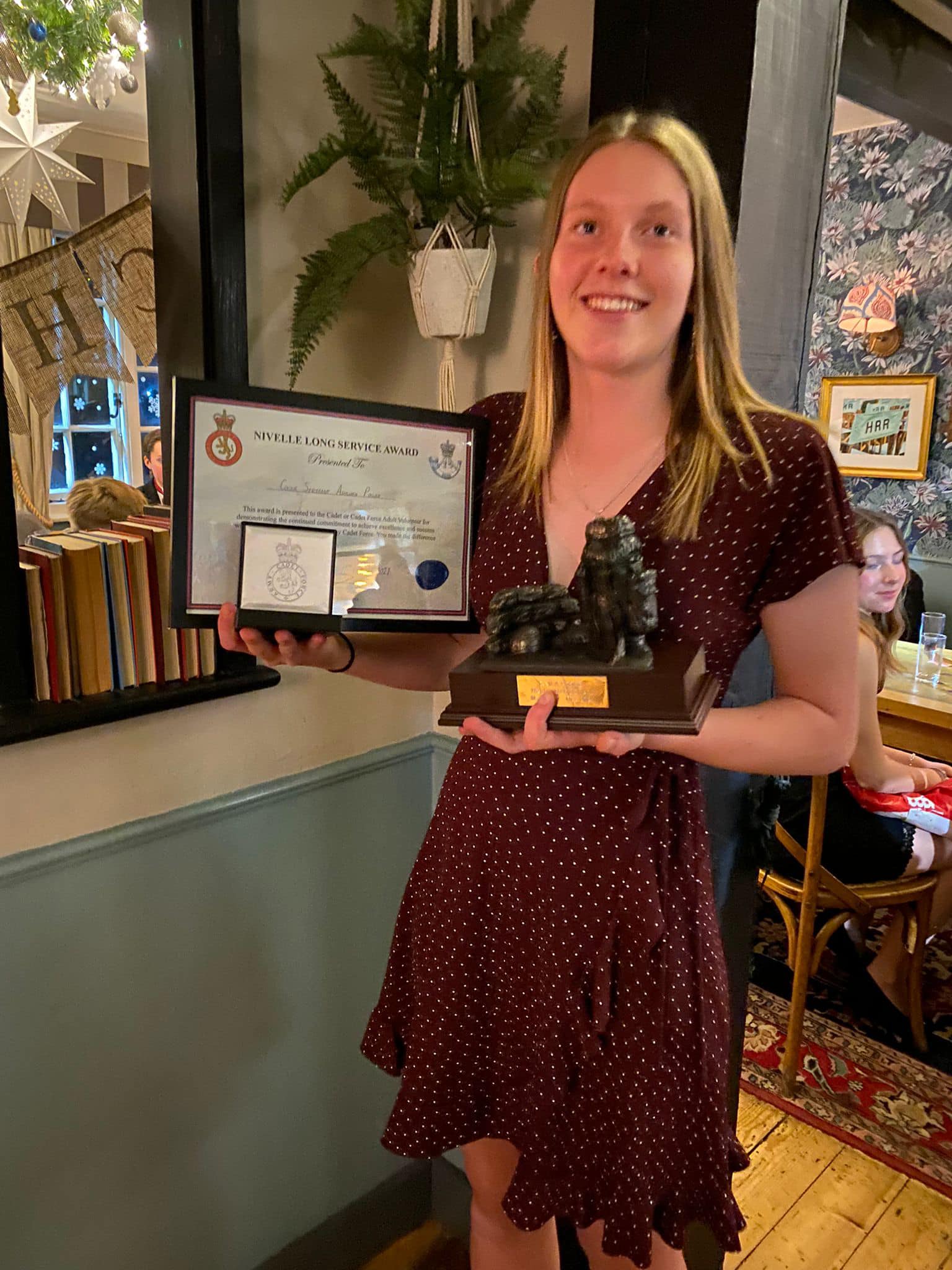 The Army Cadet Force is a national youth organisation sponsored and supported by the Ministry of Defence for 12 to 18-year olds; Army Cadets provides a challenging and varied syllabus based on military themes.

Henley Army Cadet Force parade every Wednesday from 1900 to 2130 at The Drill Hall on Friday Street and are currently looking for new Cadets and Adult Volunteers, feel free to come along and experience something new.