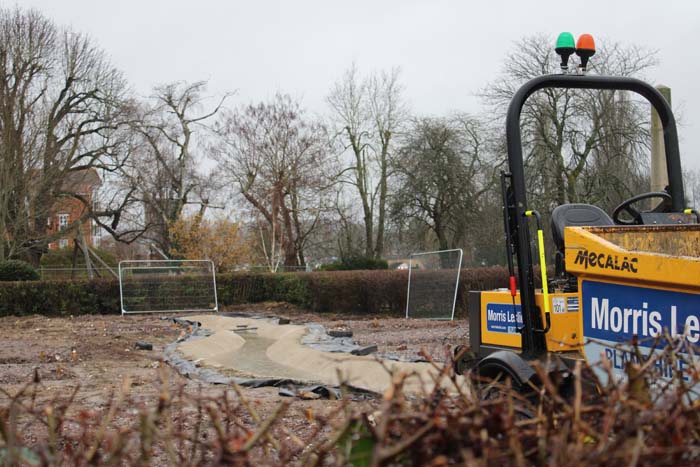 The build of the adventure golf course on the former putting green at Mill Meadows is ahead of schedule and should be open by the end of March in time for the Easter school holidays.

The £270K build is being done by Greenspan which will feature an 18-hole course that will include a mini Thames river, local landmarks including Henley bridge and St Mary’s Church.

The build began on 1 November 2021 and initially it was anticipated that the build would be completed at the end of February 2022. However, latest estimates are that it should be completed about a month ahead of schedule, at the end of January 2022, weather-permitting. However, this does not include planting, which will need to take place around the beginning of March 2022.

At the Full Council Meeting last week Town Clerk, Sheridan Jacklin-Edward confirmed that as well as the project being ahead of schedule a saving of £4,600 has been achieved through carrying out the soft landscaping in-house.  The Councillors were presented with a proposal by Sheridan for the branding and marketing of the course including the creation of a website, leaflets and banners to promote the course from a company recommended by Greenspan who they had worked with before.

The proposal was for £7995, which would require an extra expenditure of £4,000 for the project.  Councillors recommended that local Henley based marketing companies should be including in the tender process and three quotes should be obtained.

In this week’s Recreation & Amenities Committee agenda, the Council confirm that they will be investing in a four camera CCTV system for the new adventure golf course.  No costs are included for this. 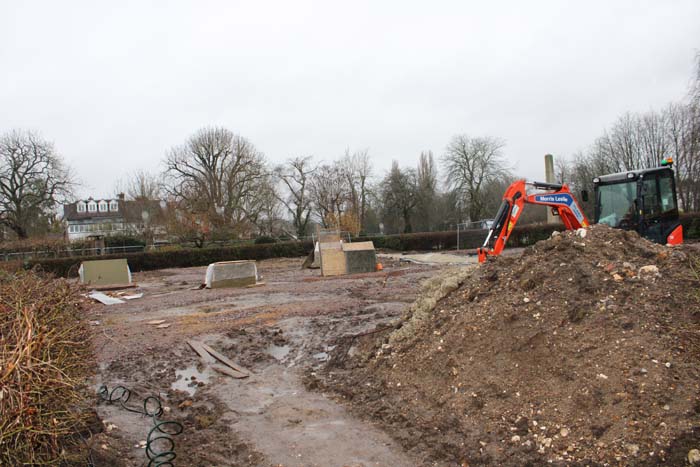 Have Your Say on Proposals for Children with Special Educational Needs and ...
Scroll to top