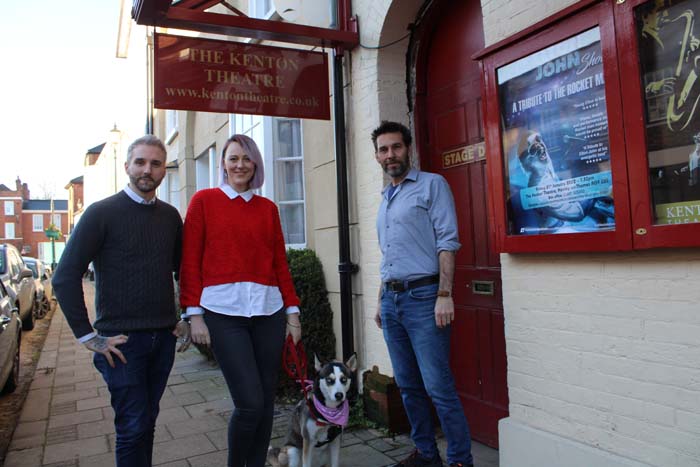 The Kenton Theatre is delighted to announce that after a carefully considered tender process, Immersion Theatre will be back to produce the theatre’s pantomimes for 2022 and 2023. This year’s pantomime will the magical tale of Aladdin with tickets going on sale today.

The award-nominated company are no strangers to the Kenton’s stage and are the team behind the theatre’s critically-acclaimed panto productions of Robin Hood (2017) and Dick Whittington (2018).  Rochelle Parry and James Tobias set up Immersion Theatre in 2010 and have both starred in Kenton pantos between 2012-2018.  Rochelle and James have a real love of Henley and the Kenton.  James proposed to Rochelle on stage after a panto show in 2014.  They said they’ve been too busy since to organise a wedding but are enjoying living together in Guildford with their dog and two cats.

On hearing that they had won the panto contract, James said, “Rochelle and I want to say how thrilled we are to be returning to the Kenton and how excited we are to be working with the team at the Kenton. Henley and the Kenton are very close to our hearts and we can’t wait for us to work as a close-knit team to make Aladdin a tremendous success. I know it’s going to be a positive, exciting, and fun experience.”

Rochelle said, “We’ve got a lot of history here, James had his first professional debut here after graduating in Make Believe Musical.  James added, “I think the thing is about the Kenton it is just a beautiful and intimate space you can create an amazing impact.  Being small makes it feel so much grander.  You also come here thinking everyone is conservative and la de dah but get them in the theatre, they have a couple of drinks and they then let loose!  They are some of the worst hecklers but in the best way.”

Talking about the Aladdin panto, James explained “As was the case with Dick Whittington, Aladdin will have all the characters that an audience would expect to see but we always put our own little twist on them.  It is going to be the biggest panto that we have ever produced and I think that’s why I’m so excited as we’ve got a lot of tricks up our sleeves.  We have a huge slush scene, we’re going to have magic carpets, the costumes are going to be fantastic and Widow Twanky is going to have quite a few set pieces that we think the audiences are going to love.”

Before the panto opens in December, Immersion will be bringing their Wind in the Willows show to the Kenton on 9 April.  They first performed the show as a summer outdoor tour in 2020, coming out of lockdown.  Rochelle said, “We did 17 summer shows which was exciting and went down well with a very short rehearsal time.  We’re looking forward to bringing it back again inside theatres when hopefully there won’t be so many restrictions.  James, added, “Being indoors means there is so much more you can do with the lights, sound, the music, it’s bigger and more razzle dazzle.”  I think Wind in the Willows is perfect for Henley.”

Rochelle and James have worked with Simon Spearing, the Kenton Theatre Manager before.  James said, “Simon booked us in 2014 for A Midsummer Night’s Dream when he was in Camberley.  He was 1 of only 8 venues who had confidence in us as in producing a good show.”

Simon said: “We are looking forward to having a magical festive time with Immersion and Aladdin, which I know will be a spectacular show. Immersion’s track record is outstanding and their shows are always exciting and brilliant fun. The team at the Kenton would like to thank all those who tendered to provide our Panto. We would also like to express our gratitude to Bear in the Air, the team behind Cinderella, which ensured that the end of 2021 was sprinkled with a little bit of fairy dust and magic.”

Aladdin opens on 10 December and you can book your tickets via https://kentontheatre.co.uk/event/aladdin/ 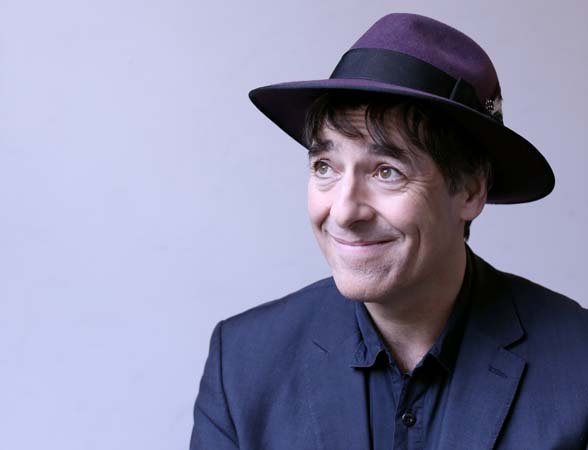 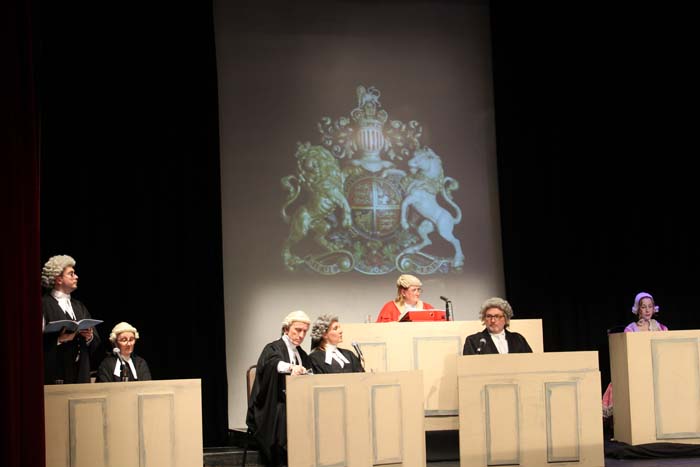 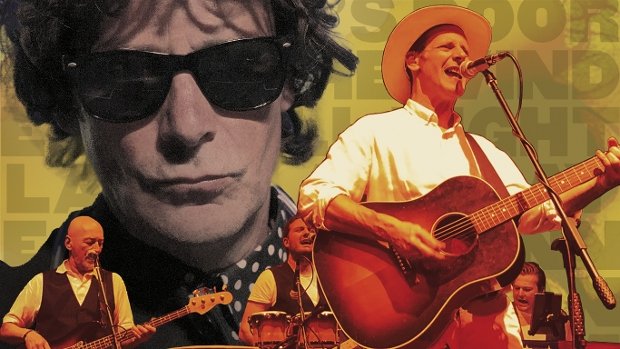 The Times They Are A-Changin’ In Henley! 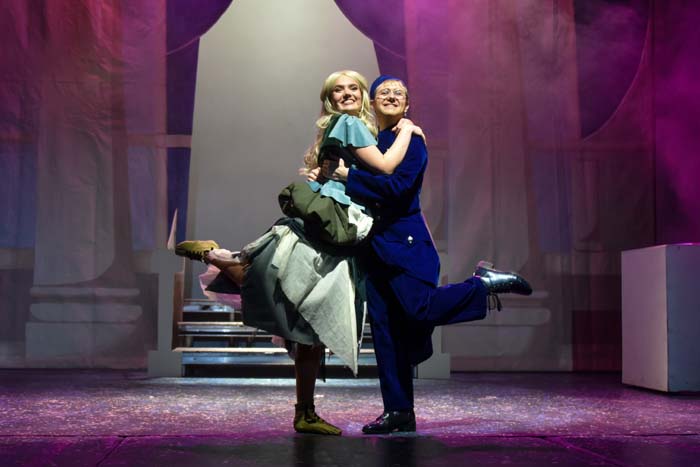 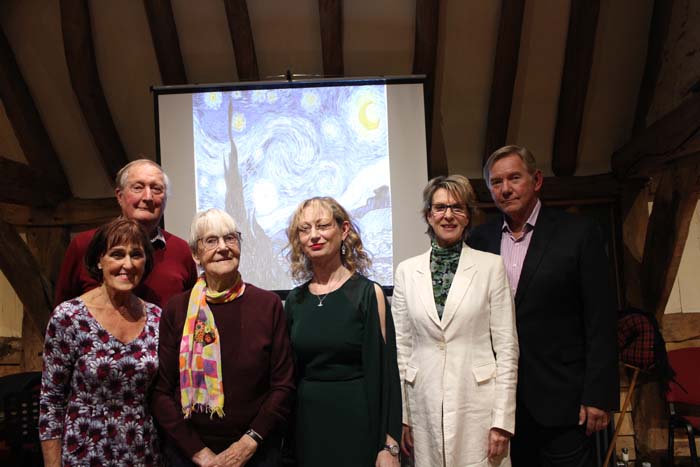