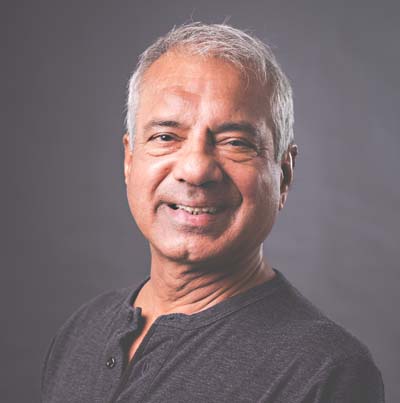 Henley Festival has announced the appointment of Joe Hemani, Chairman of Westcoast, as Honorary Life President of the Festival.

Coinciding with Henley Festival’s 40th anniversary, Joe who has been on the Board for a number of years and is an ardent supporter of the Festival was voted unanimously to the position by the Board of Trustees.

Westcoast have been a major sponsor of the UK’s most glamorous music and arts festival for many years and are headline sponsor for this year’s unmissable 40th anniversary edition.

For five, spectacular summer nights – from Wednesday 6 to Sunday 10 July 2022 the festival returns to the riverside for to celebrate 40 years of music, comedy, art, dancing, gastronomy, fireworks and magical moments for all the family. The Script, Boney M, Craig David, Sir Tom Jones and Pete Tong Ibiza Classics with the Heritage Orchestra and Jules Buckley, Katherine Jenkins and Jack Savoretti will be headlining the iconic Floating Stage for Henley Festival’s biggest year yet.

Joe Hemani, Chairman of Westcoast, said: “Westcoast has been a proud and passionate sponsor of Henley Festival for many years, and I am honoured to accept the appointment of Honorary Life President of this a truly unique event. Westcoast are thrilled to be headline sponsor in this extremely special 40th anniversary year, and we are looking forward to welcoming Festival goers to the green banks of the Thames to enjoy a vibrant programme of world class music, art, comedy and gastronomy in July.”

Lord Stephen Carter, Chairman of the Board of Trustees of Henley Festival, said: “Joe Hemani, as well as being one of the countries most successful entrepreneurs, has been a long-time Friend, Trustee, Patron, Sponsor and Advisor to the Henley Festival. The Board were unanimous in proposing him as Lifetime Honorary President, and we and the local community congratulate him on his appointment and thank him for all that he has done.”

Jo Bausor, CEO of Henley Festival, said: “The Board of Trustees is delighted to appoint Joe Hemani as Life President of Henley Festival. We are deeply grateful not only for Westcoast’s long-time support, but also for Joe Hemani’s invaluable counsel. With less than six weeks to go, the countdown is on to this year’s 40th anniversary edition and we can’t wait to share our unmissable celebrations with the Henley Festival audience.” 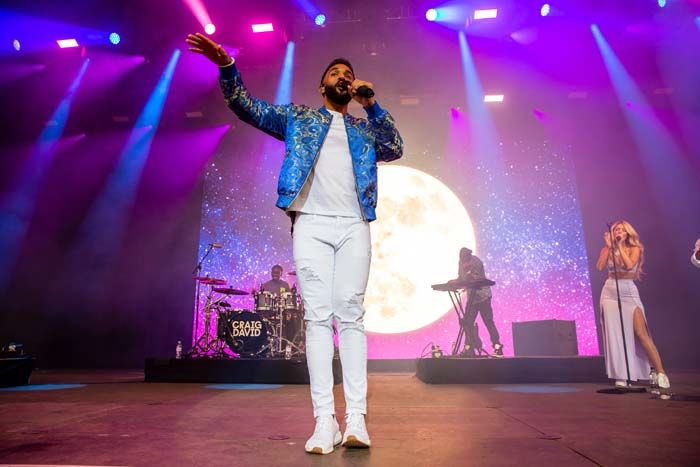 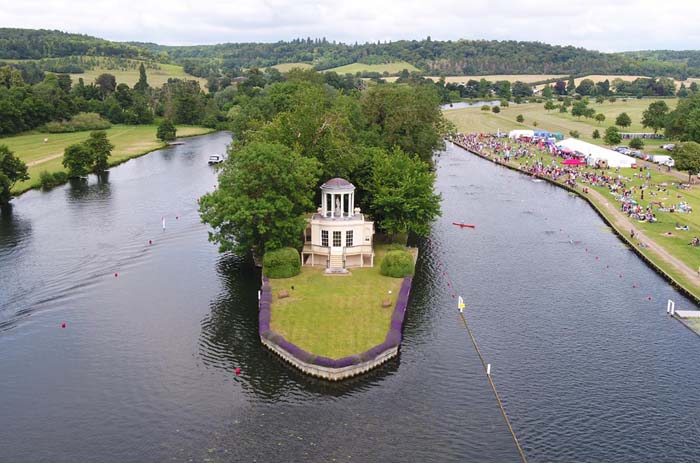 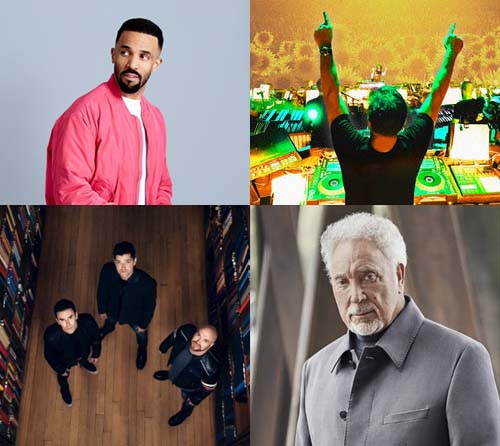 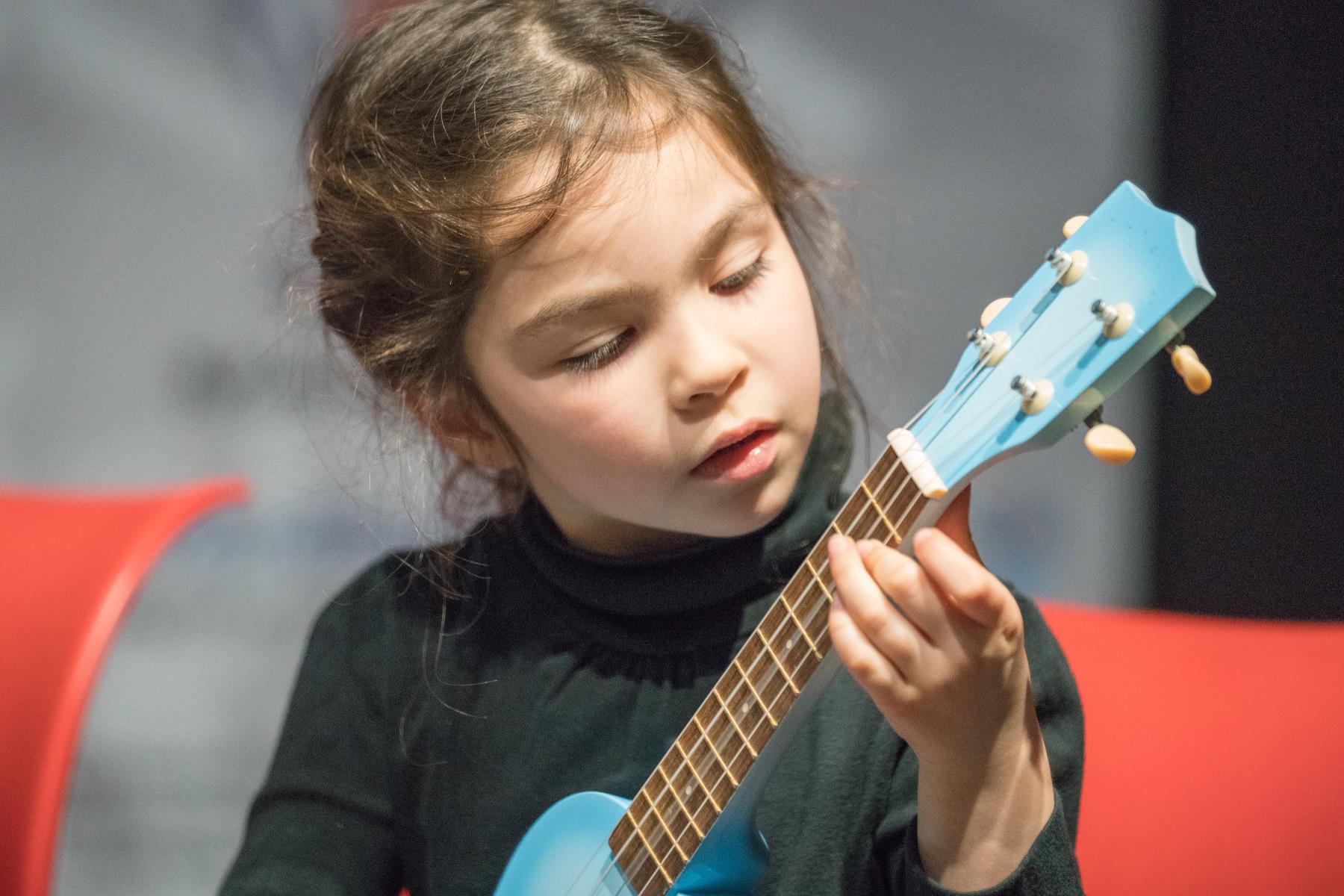 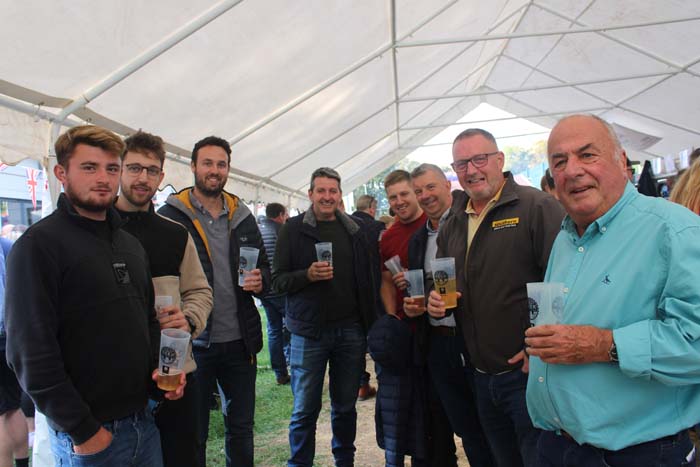 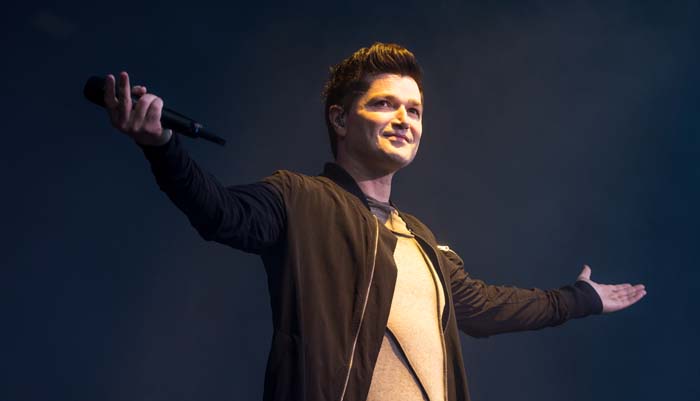 Remenham to Celebrate the Jubilee
Scroll to top