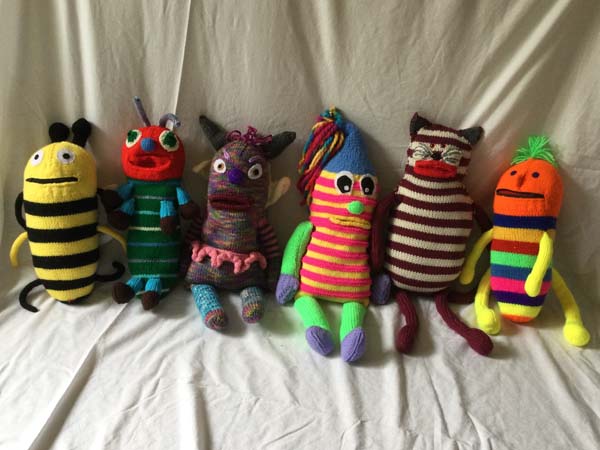 Children in care and young people with a range of vulnerabilities and disabilities, in Oxfordshire, might be confronted by a hand-crafted monster when they next go into their living rooms.

But they should not worry. In fact, that is the very purpose of the creatures, because these worry monsters are designed to help children overcome stress and anxiety.

Oxfordshire County Council’s children’s social care workers and Virtual School have teamed up with Oxfordshire resident Shirley Nelder and her group of volunteer knitters. For the last few months, Shirley’s team have been creating the cuddly characters, which will be used by therapists and social workers to help children who have experienced developmental problems, abuse, neglect, bereavement, or trauma.

Councillor Liz Brighouse, Oxfordshire County Council’s Cabinet Member for Children, Education and Youth Services, said: “These hand-made monsters will be used by our social care team when working with children in care and young people to help resolve any worries they have. The monsters aren’t really scary. They’re designed to be fun and encourage interaction.

“Sometimes writing down a worry can be helpful in itself. So, when a worrying or troubling thought comes into a child’s mind, they can scribble down their thoughts, or draw a picture and feed it to their worry monster. Now that’s fun. And will hopefully help them understand and overcome their anxiety with support from the social worker.”

Leanne Manning, Oxfordshire County Council social worker, said: “I know one of the local children, Casey (pictured). She loves her worry monster. It has pride of place in her bedroom, helping her and reducing anxiety.”

Shirley Nelder said: “I was talking to a friend about charitable causes, and she mentioned the worry monsters. After showing pictures of them to my daughter, who works with children, we came up with the idea of creating a crowd of ‘cuddlees’, which we

Charity Meditation and Tai Chi Back Every Tuesday 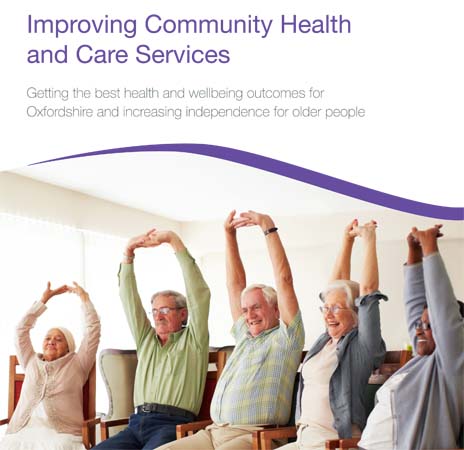 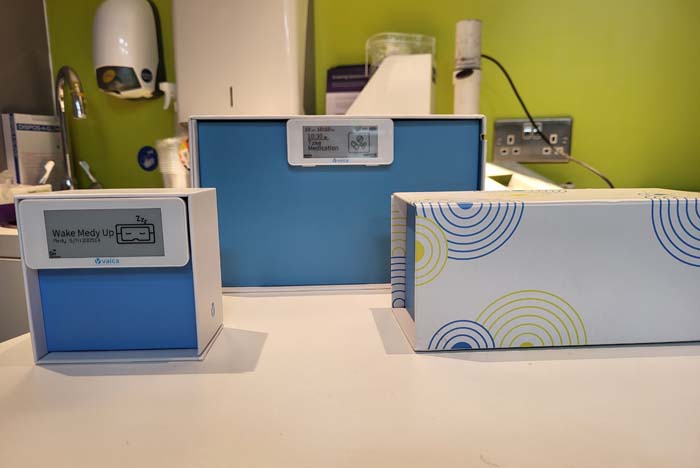 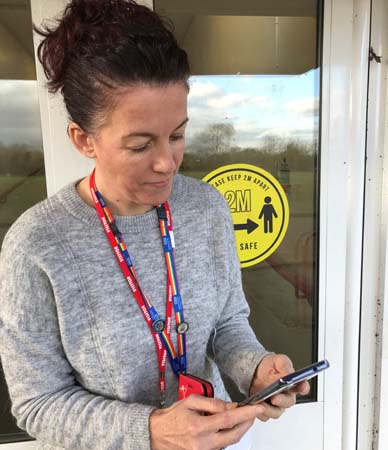